The court granted abortion providers’ motion to temporarily block the state from enforcing the order, which was set to expire April 21, as it relates to abortions. 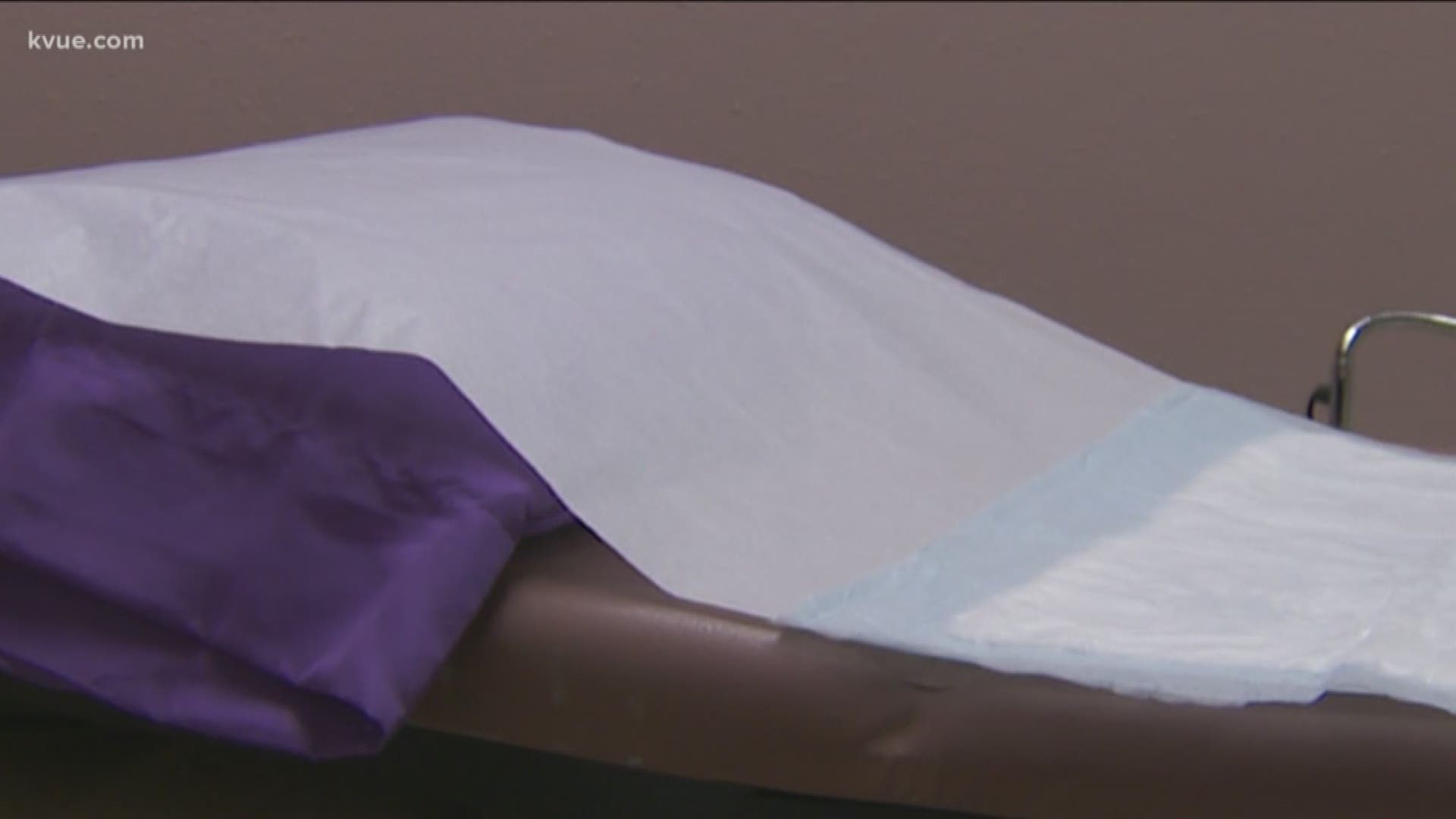 The ruling came less than a week after Texas abortion providers announced a lawsuit against top state officials, challenging Attorney General Ken Paxton's assertion that Gov. Greg Abbott’s executive order banning all procedures deemed to not be medically necessary should be interpreted to include abortions.

The court granted the abortion providers’ motion to temporarily block the state from enforcing the order, which was set to expire April 21, as it relates to abortions. The temporary restraining order will expire on April 13.

“Regarding a woman's right to a pre-fetal-viability abortion, the Supreme Court has spoken clearly,” wrote U.S. District Judge Lee Yeakel. “There can be no outright ban on such a procedure.”

Yeakel also wrote that people seeking abortions will “suffer serious and irreparable harm” if the ban were allowed and that temporarily blocking the executive order “will not disserve the public interest.”

“The attorney general's interpretation of the Executive Order prevents Texas women from exercising what the Supreme Court has declared is their fundamental constitutional right to terminate a pregnancy before a fetus is viable,” Yeakel wrote.

Yeakel also set a hearing for a more permanent injunction on that same day.

This story originally appeared on The Texas Tribune. To read this article in its original format, go here.