Here's a list of all the confirmed COVID-19 cases by county in Central Texas. 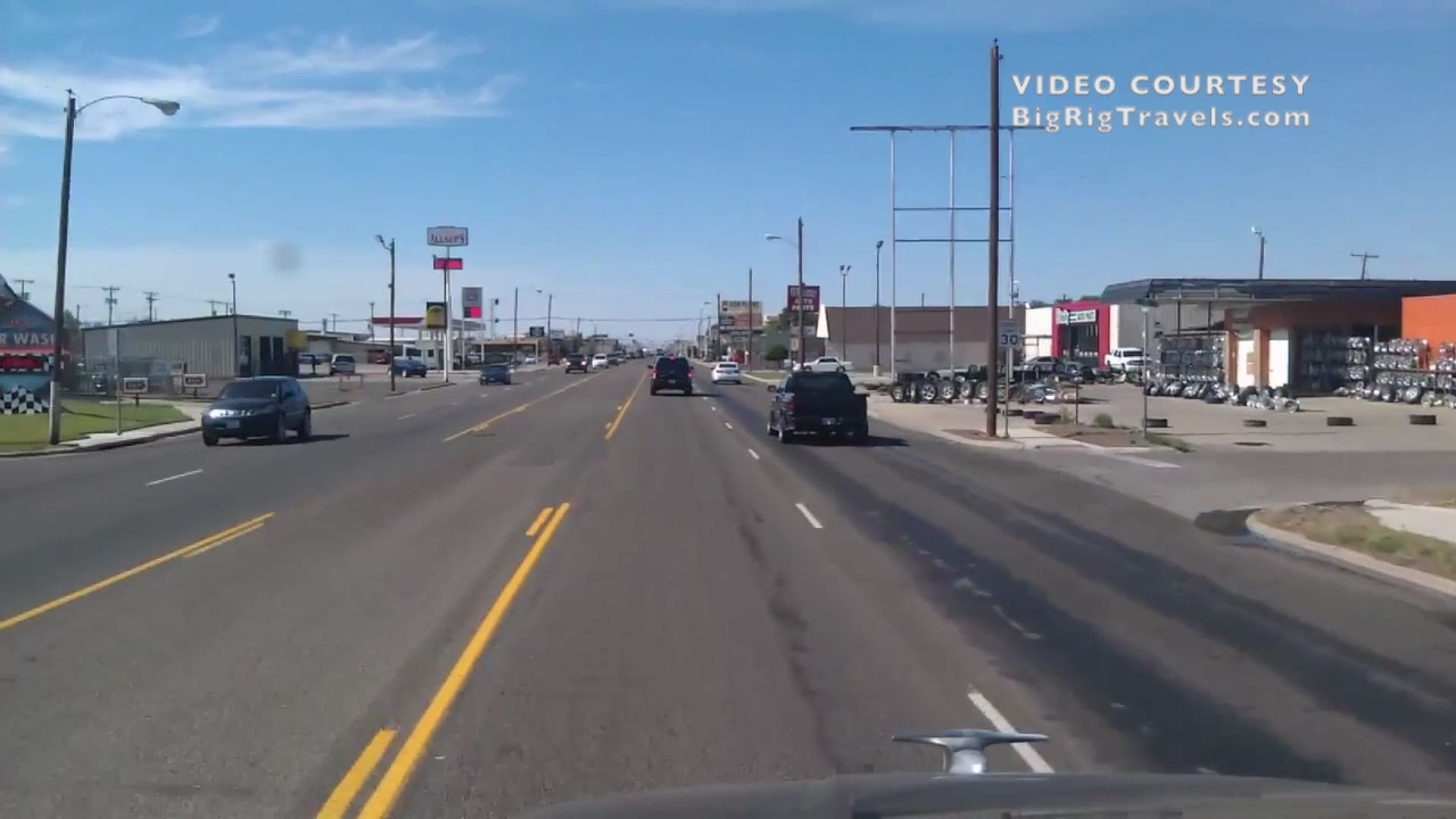 AUSTIN, Texas — As the coronavirus pandemic continues to spread across the nation, many Central Texas counties are starting to report the number of cases confirmed within their lines.

Here's a list of all county-reported cases so far:

Bastrop County reported 453 positive cases of COVID-19 and six deaths as of July 3. At least 156 people have recovered.

On June 10, the county announced a fourth death, a 67-year-old man from Del Valle. The fifth and sixth deaths, a 25-year-old male and 80-year-old female, were announced on June 25.

Its first case was reported on March 23, a female resident of Blanco County in her 60s.

The second case was a male resident of Blanco County. The case is travel-related as he traveled outside of the county to help an ill family member. The patient traveled through the city of Blanco before reporting his symptoms. He is currently self-quarantined at home.

Anyone in Blanco County wishing to be tested for COVID-19 is asked to visit BlancoCOVIDTest.org.

Burnet County confirmed its 145th case of COVID-19 on July 2. At least 55 of those have recovered as of July 2. On June 22, County Judge James Oakley announced the county's third COVID-19 related death. Its first positive case was confirmed on March 22, second on March 28, third on March 29, fourth on April 5 and fifth on April 7.

The first case was confirmed as a result of a drive-thru test at the Baylor Scott & White hospital in Marble Falls.

As of July 2, officials said there are 87 active cases. The county has had a total of five people hospitalized from the virus.

Caldwell County is reporting 394 cases of COVID-19 as of July 3. Two people have died from the virus.

As of July 3, 315 cases are active while one is hospitalized and 77 have recovered.

All of those who have tested positive for COVID-19 are required to self-quarantine for 14 days.

Fayette County has confirmed 99 cases of COVID-19 as of July 3, with 59 of those still active.

The county has had four deaths, with the first reported on April 23.

Gillespie County has reported 42 confirmed cases. At least 23 people have recovered. The county said 18 cases remain active as of July 3.

The third case announced on May 1 experienced minor symptoms. This case is associated with the individual having close contact with another positive patient.

Prior to these cases, two cases were reported in error due to independent lab errors.

Hays County officials announced on March 31 it had launched an online dashboard online which keeps track of the county's COVID-19 numbers. The online tool, along with other important information about the response to the COVID-19 crisis, is available here: www.sanmarcostx.gov/covid19info. County residents may visit https://hayscountytx.com/covid-19-information-for-hays-county-residents/.

Lee County reported its 54th positive case on June 25. There have been three reported deaths as of June 25.

Officials said on April 3 that the first individual was a woman who lives in the Lexington area code and the second individual was being investigated by the Texas Department of Human Health Services.

As of July 2, Llano County has confirmed 41 cases of COVID-19, with eight of those recovered.

One patient was a male in his 60s who lives in the Horseshoe Bay area. His case is said to be travel-related and he self-quarantined immediately upon returning from his trip. A relative of that man was also diagnosed with COVID-19 and went on the same trip with him.

On April 28, the Department of State Health Services reported Mason County had five confirmed positive cases of COVID-19. A day later, the county reported those numbers spiked due to recent "mass testing."

These cases have risen steadily since March 13, when the first two cases were reported. Since then, multiple drive-thru testing sites have opened in the area.

For an age breakdown of those cases, see the Austin-Travis County online dashboard.

Investigations conducted by the Williamson County and Cities Health District will identify potential contacts exposed to the virus and provide close contacts with guidance, as well as monitor them for the development of symptoms.

KVUE compiled COVID-19 hotline numbers for numerous counties, as well. Here is a running list of those phone numbers:

According to the CDC, symptoms of the coronavirus, which could occur two to 14 days after exposure, include:

What you should do if you came into contact with an individual with COVID-19, according to Travis County, City of Austin

Currently, coronavirus testing is limited. Call your doctor if you believe you have symptoms.

Human coronaviruses are usually spread through:

Help stop the spread of coronavirus: