Sheriff Ed Gonzalez said none of the four diagnosed employees worked in the Harris County Jail. 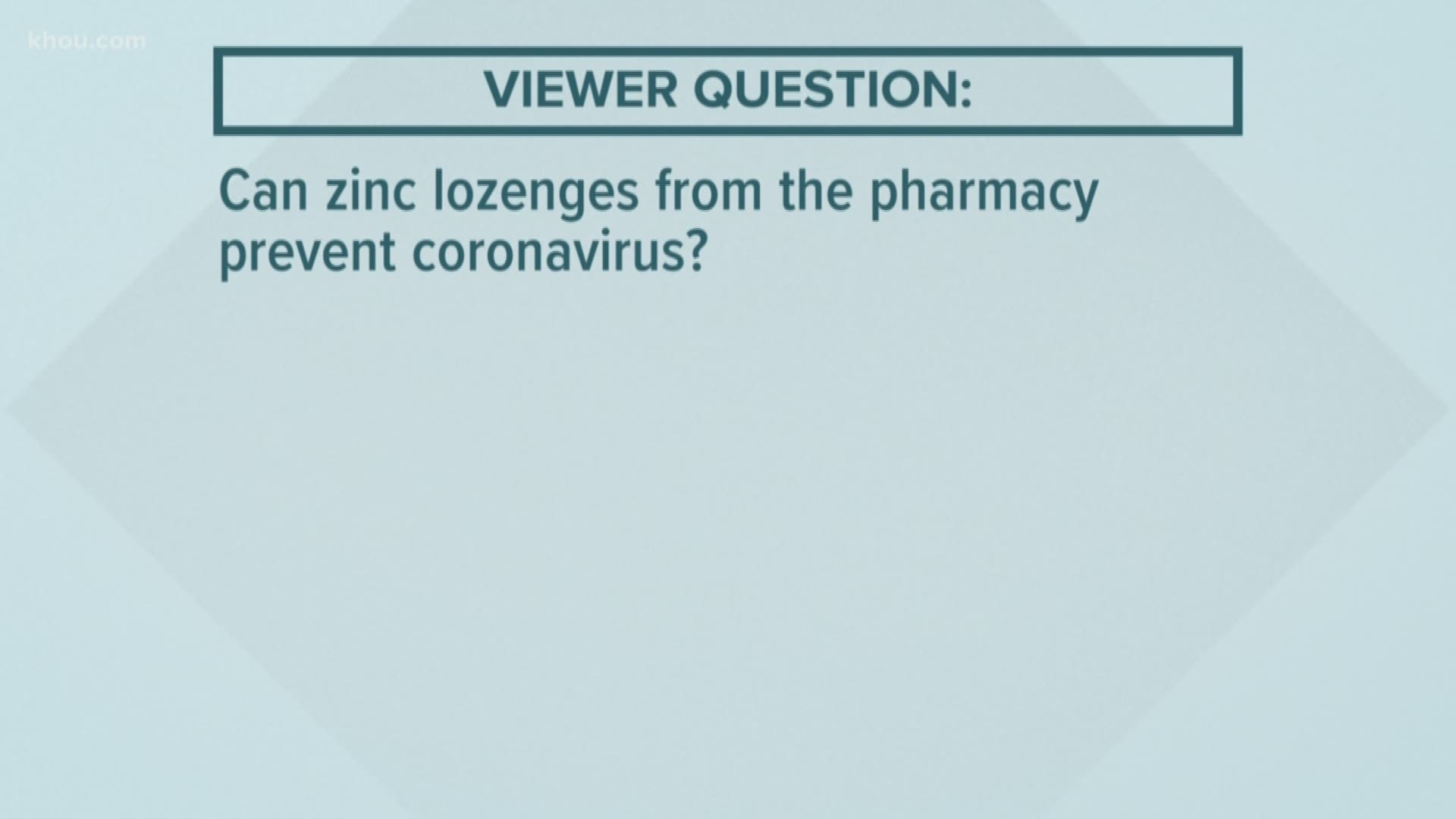 HARRIS COUNTY, Texas — Another Harris County Sheriff’s Office deputy and an employee with the agency tested positive Saturday for COVID-19.

The update comes after two deputies also tested positive for the virus on Friday.

One of the newly confirmed cases is a male deputy in his early 30s who last reported for duty on Thursday, March 19. He is now quarantined at home, officials said.

The second newly confirmed case is a male civilian clerk employee in his late 20s who last reported for work on March 6. He is being treated at a local hospital.

One of the cases reported Friday is a male deputy in his late 60s who had recently traveled to New York. He hasn’t reported back to work since returning from his trip. His last shift was March 11. He is being quarantined in his home.

The other deputy is a woman in her late 20s whose last shift was March 16. She is being quarantined in her home.

“While we’ve known that the likelihood of a positive COVID-19 test within our ranks was practically inevitable, today’s news is a gut punch to our sheriff’s office family,” Sheriff Ed Gonzalez said.

Gonzalez said none of the four diagnosed employees worked in the Harris County Jail.

The sheriff’s office is in contact with Harris County Public Health to determine any coworkers or people in the public either of them came in contact with. Testing for the deputies' coworkers will likely begin Saturday.

“Now is the time for our community to show their gratitude by heeding warnings to stay home and practice social distancing to minimize the risk to all first responders,” Gonzalez said. “Lives are at stake.”