Sylvester Turner is calling for an investigation into people spreading misinformation about the coronavirus online. 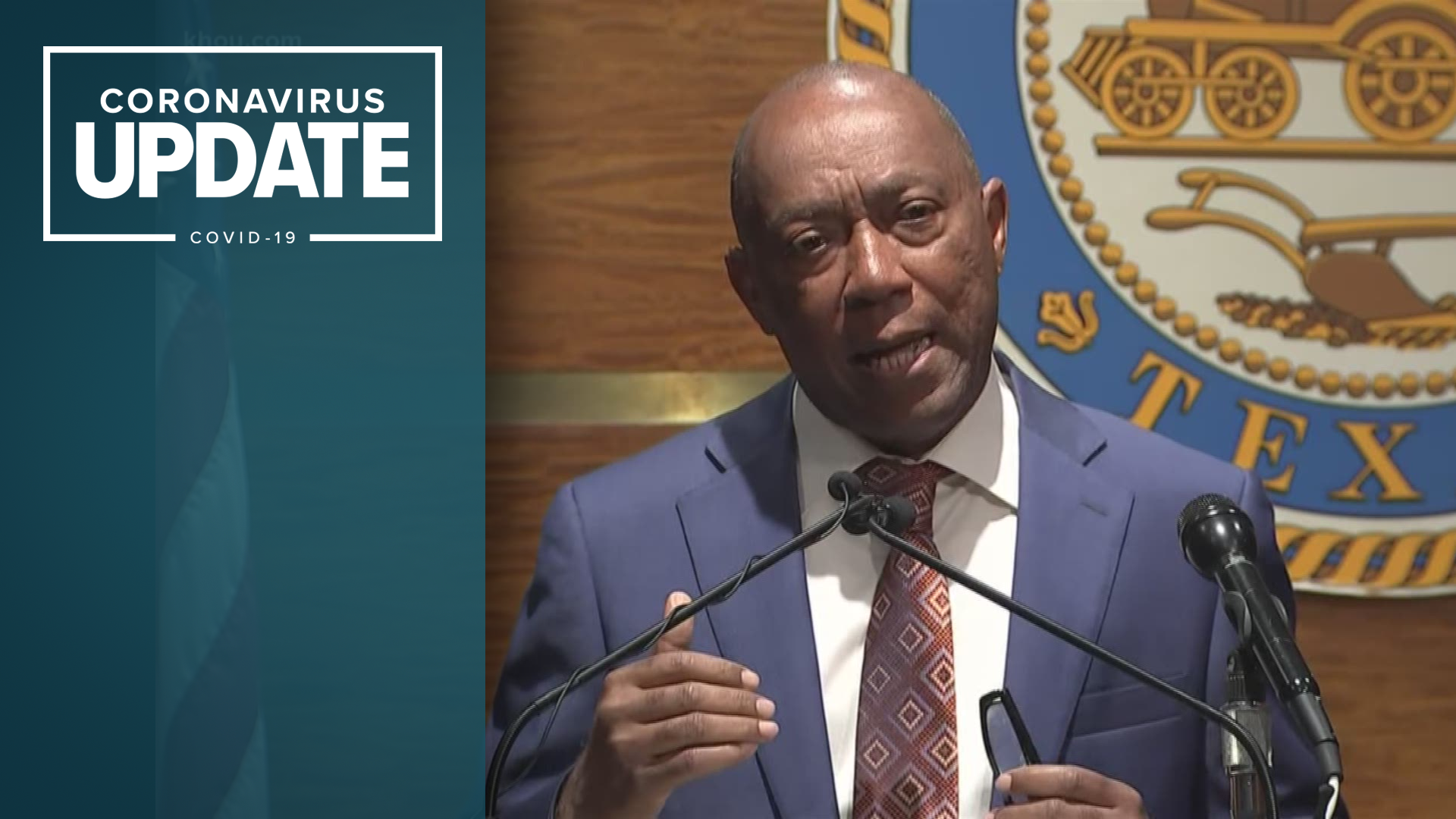 HOUSTON — Mayor Sylvester Turner has a very specific message for everyone: the city is not shutting down.

The mayor called a news conference late Friday afternoon to dispel rumors circulating on social media that the city was going on lockdown. The mayor said those rumors were just that—rumors.

“There’s no lockdown, the city is not shutting down,” Turner said. “There are only three people in the state of Texas who can do that: the mayor, county judge or governor.”

Turner also warned of scammers trying to take advantage of people during this outbreak. He warned people be wary of anyone asking for social security numbers, robocalls, door-to-door sellers, or people asking for your information to get a stimulus check from the federal government.