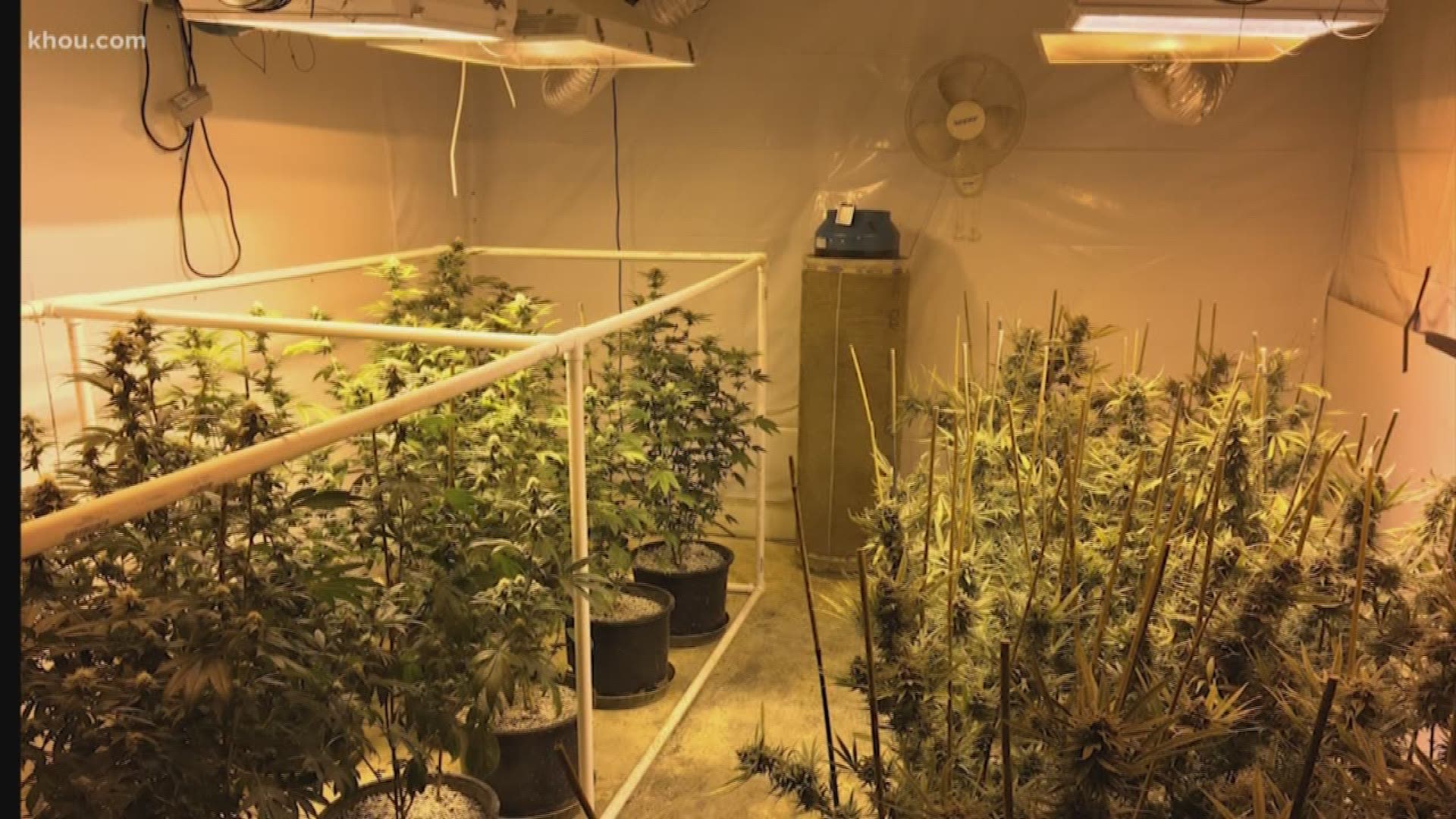 The Fort Bend County Narcotics Task Force executed a search warrant at about 9 a.m. at a home in the 16400 block of Highway 36. Task force officers found that the garage of the home had been transformed into a hydroponic marijuana grow operation.

Officers seized 102 marijuana plants, four large bags of finished marijuana, more than $5,000 in cash, suspected THC edibles and packaging and scales believed to be used for the sale and distribution of the drugs.

Sheriff Troy Nehls said that although he is proud of the task force for shutting the operation down, he’s disgusted that it was directly across from a high school and near a church.

“I am proud of the work the Task Force has done to get rid of this operation,” said Sheriff Nehls. “Here’s what really bothers me: this operation was directly across the street from Needville High School and right next to a church. Absolutely disgusting.”

Michael Ferguson, 41, of Needville was arrested and charged with possession of marijuana in a drug-free zone, a second-degree felony, and money laundering, a third-degree felony.