TEA discovered two images in some of the tests included 'vulgar words.' 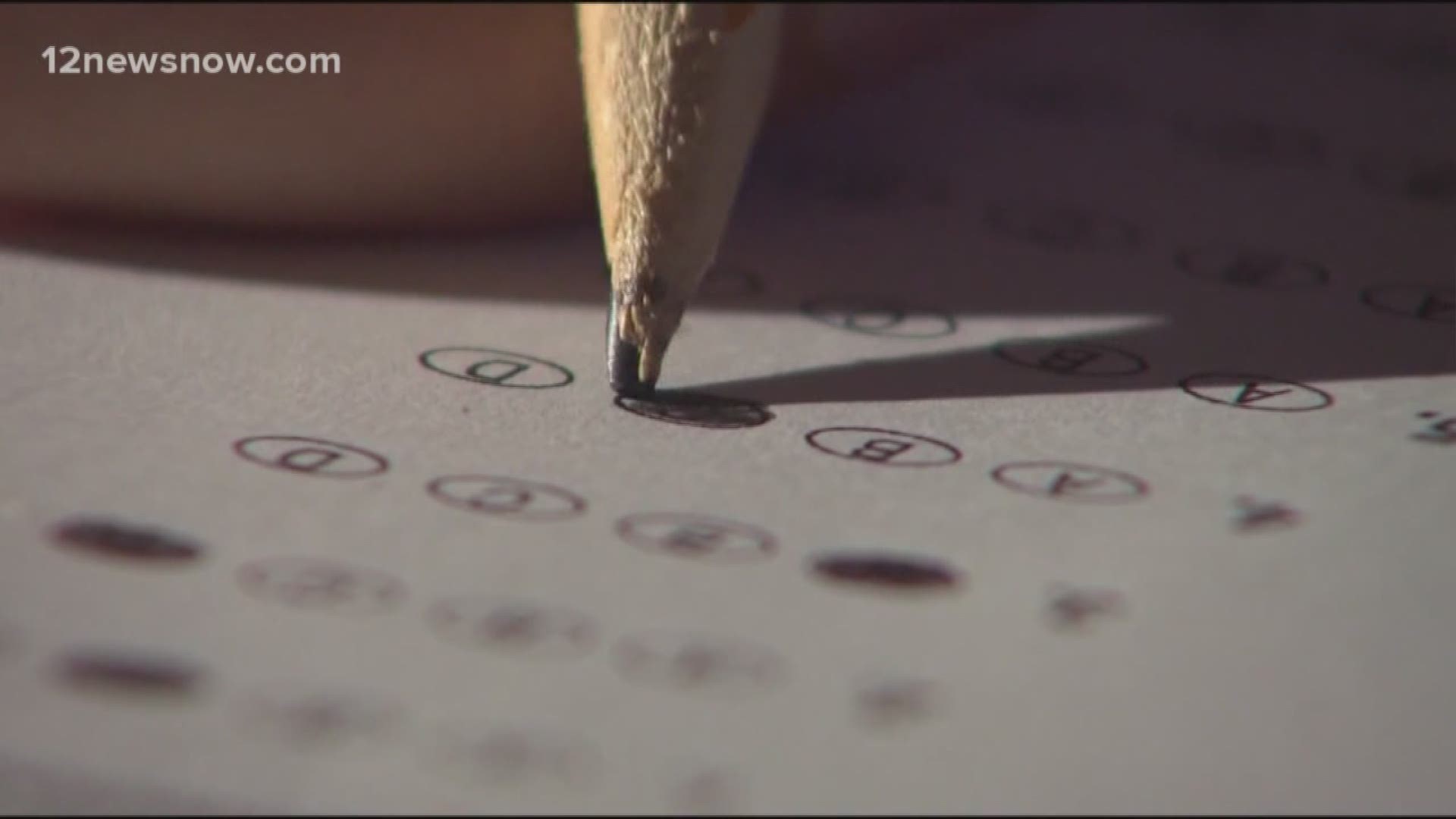 TEXAS, USA — The state is apologizing after a Lumberton ISD fifth grade student found an obscene word on a STAAR test about two weeks ago.

The student reported the test contained the 'f' word to the test administrator according to a Lumberton ISD spokesperson.

A spokesperson for TEA released the following statement to 12News about 'vulgar words' found in some fifth grade STAAR tests:

"A passage with embedded images of a graffiti park appeared as part of field testing for some fifth-grade Texas students. After the test was administered, TEA discovered that two of the included images contained vulgar words in very small lettering. This is in no way acceptable or appropriate, and we deeply regret that these images appeared on the test. We apologize to all our parents and students, and in the spirit of continuous improvement, we pledge to ensure this issue never occurs again.”

STAAR tests have multiples versions, so not all students would have seen the word according to the Lumberton ISD spokesperson. It's unclear how many students had tests with those particular images. 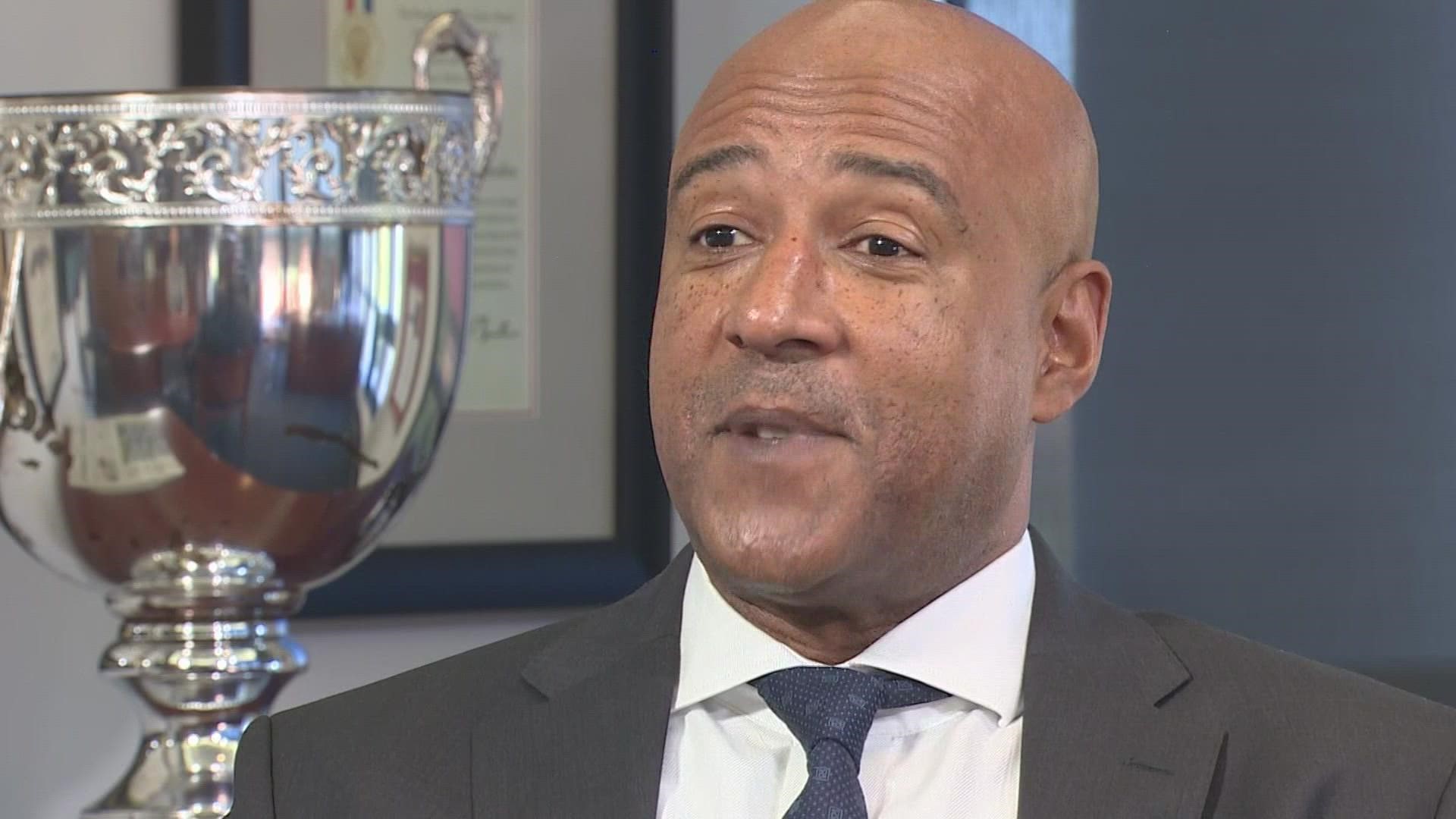