Edulog Lite uses GPS to pinpoint the location of school buses, and Speak UP can be used to anonymously report including threats, bullying, guns and drug use. 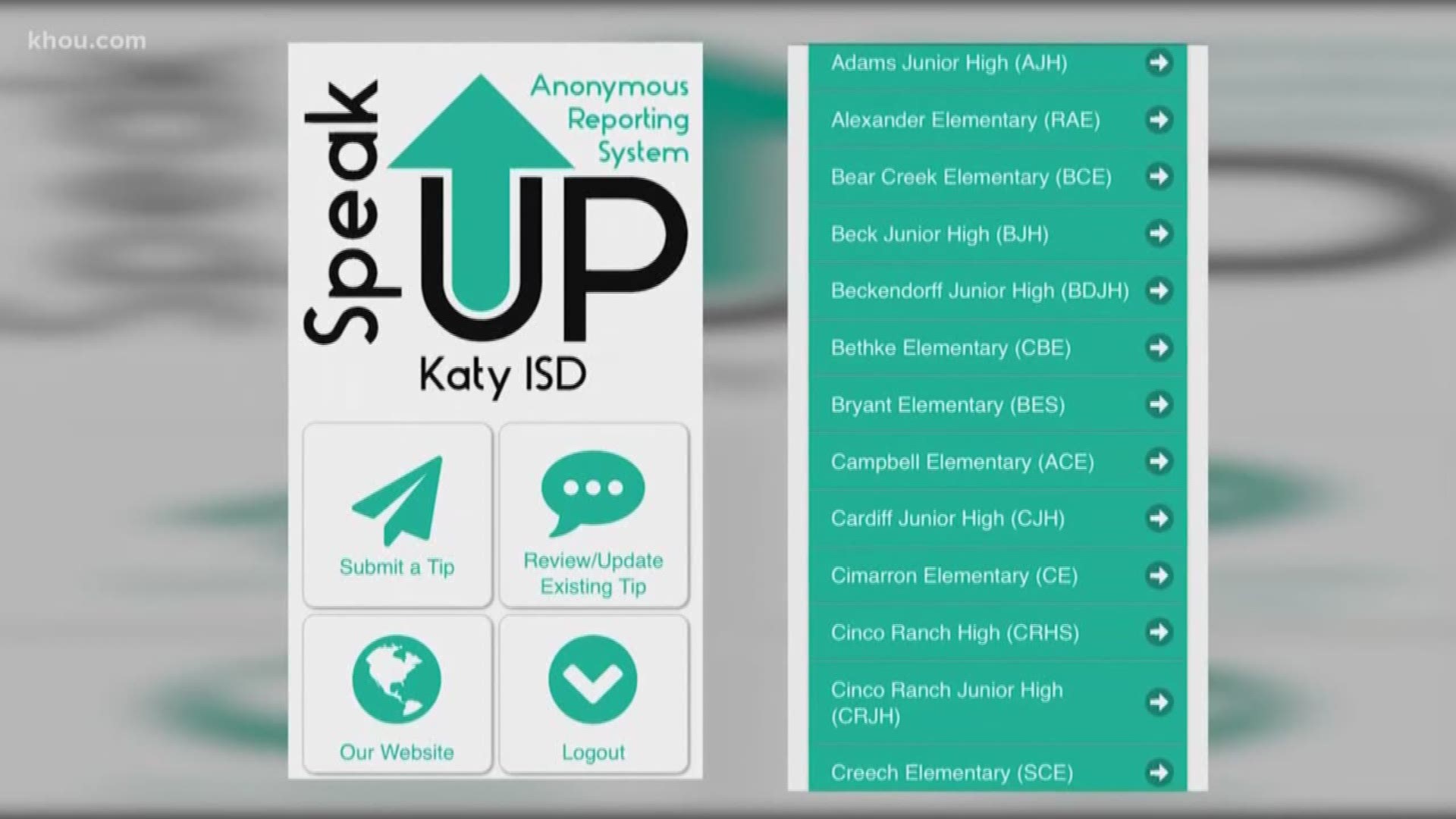 “I’m looking forward to meeting all my new teachers and the people I’m going to spend the rest of the year with,” one student told us.

"He is excited,” McCulloch said.

She was excited about the new way to track his bus ride home via a recently released free app called Edulog Lite. It uses GPS to pinpoint the location of school buses along any given route using data provided by parents.

"It's stressful with buses when they’re not on time," McCulloch said. "It’s like, 'Where’s my child?' But we don’t even have to worry about that now with the app.”

Another new app, which launched on the first day of school, is called Speak UP.

Users can select individual schools from a menu and then report any number of issues anonymously, including threats, bullying, guns and drug use.

Students can provide a description and the names of people involved. Administrators then determine a proper course of action or possibly discipline anyone caught abusing the app.

"It’s a crazy world we’re living in, but the system that they have seems really great,” said parent Ashley Contreras.

Many told us new technology is another layer of security on top of some of the things already in place.