The Aldine Young Women's Leadership Academy is part of a statewide network of single-gender schools. 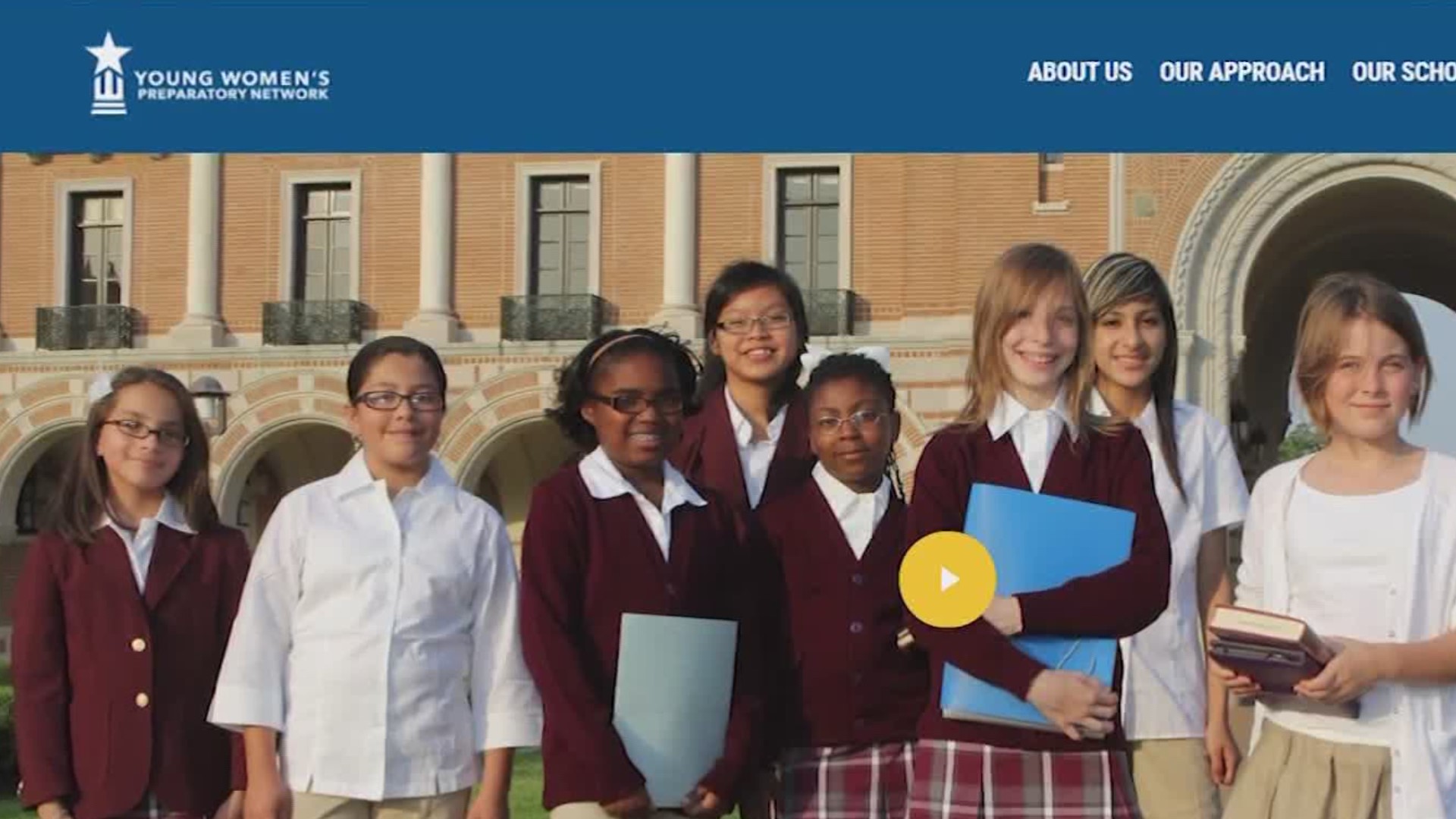 HOUSTON — The new year will bring a new type of campus to Aldine ISD. The district is planning to open its first all-girls school.

"Right now, we’re in the planning phases," Principal Dr. Jericah Jackson said. "But we’re focusing on opening in the fall of 2021.”

Jackson is already on the job and said Aldine’s all-girls school will be called Young Women’s Leadership Academy.

"And we’re looking for these young women who may be the first generation to go to college,” Jackson said.

The focus in Aldine will be STEM education.

That stands for science, technology, engineering and mathematics.

“They’re more like to speak freely and become bold leaders in the classroom.” The new year will bring a new type of school to @AldineISD. The district’s first all-girls academy will focus on college readiness and STEM careers. Hear from the principal: @KHOU at 4:30 #khou11 pic.twitter.com/0JJhnLpeHR

"But also we’re providing them opportunities to develop their leadership abilities and give them that effective support system so that way they can be prepared, not only just for a four-year college but also for these STEM careers,” Jackson said.

"In a single-gender school, they’re less likely to compare themselves to their co-educational peers,” Jackson said.

"It's all part of our strategic plan," Jackson said.

The Young Women’s Leadership Academy will launch with 6th- and 7th-grade girls.

You can find out more, including how to apply, here: 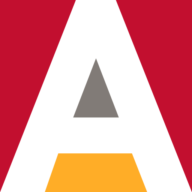