One year after the Santa Fe High School shooting, are students any safer?

The day of the shooting, politicians said change is needed. In the time since, what's been done? 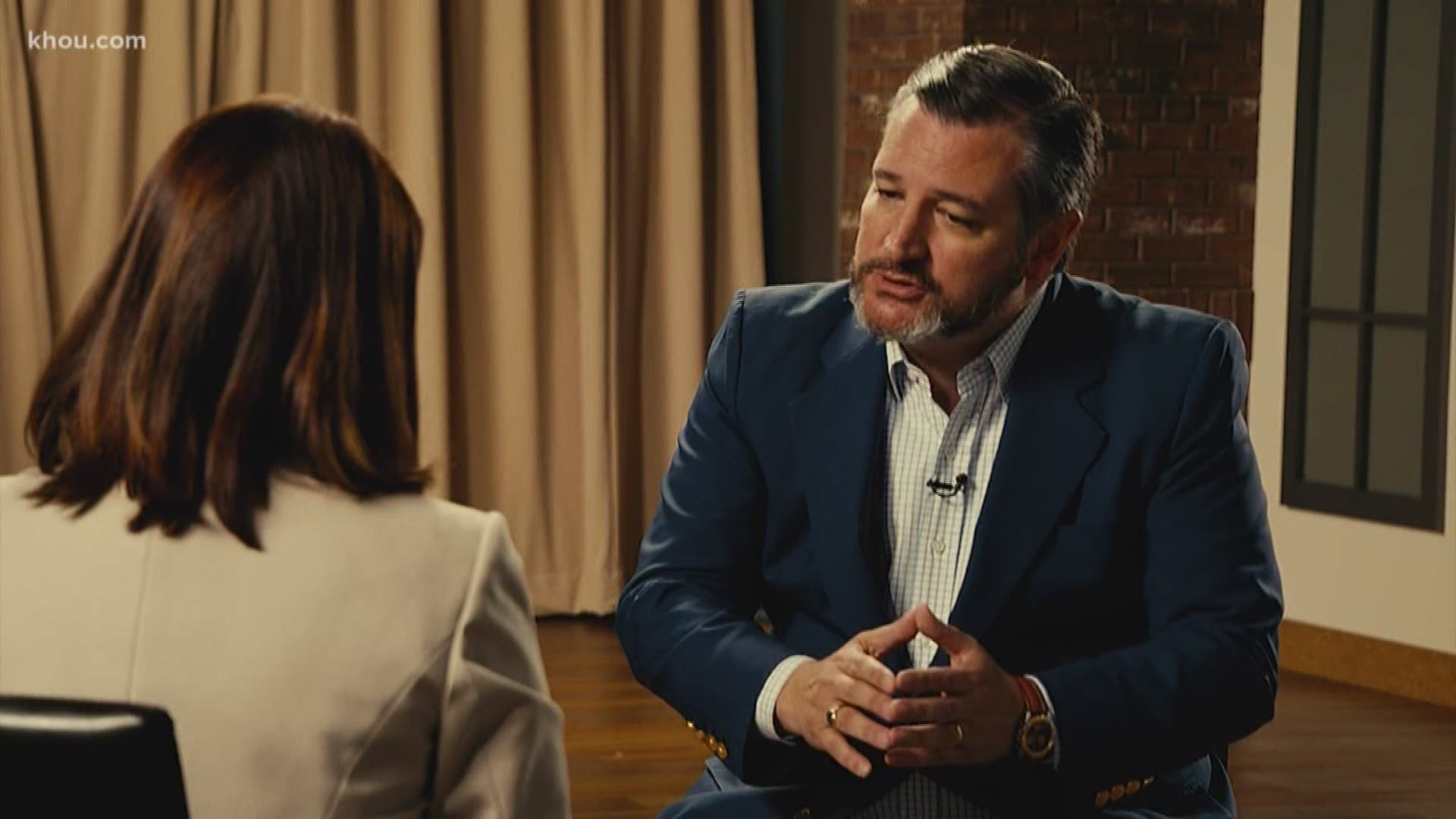 It’s been a whirlwind of a year for Rhonda Hart.

Her daughter, Kimberly Vaughan, was killed in the shooting at Santa Fe High School on May 18, 2018. Rhonda has since moved from Santa Fe—wanting to get away from the posters and t-shirts that carried her daughter’s name and the hashtag the community has rallied around: #SantaFeStrong.

She quit her job as a bus driver for the district—frustrated by the fact she was trusted to protect students while, she feels, district leaders couldn’t protect her daughter.

She’s angry at politicians who flooded the town the day of the shooting and promised changes were coming. Those changes and promises, she said, haven’t been kept, and she believes little has been done to protect students and make schools safer.

“I think at the federal level we’ve made baby steps; at the state level, not so much,” she said. “It just feels like nobody cares. I mean, you can’t really keep a school shooting in the news cycle in Texas for more than 24-48 hours.”

Hart has made it a point to memorize local politicians phone numbers and call them to voice her opinion or there’s an important vote. She made national headlines in September 2018 when she confronted Ted Cruz at a campaign rally.

Video from that night shows Hart standing on a chair and shouting at Cruz: “Mr. Cruz, you will not meet with any of those families, but one, the Stone family, as the larger part of the collective group that was there that day. You ignore my phone calls. … And you still have not introduced common sense reform that would save kids’ lives.”

Cruz responded, saying, “I will point out that I have called you and my office has called you at least four times. I’m more than happy to meet with you at any time.”

Hart is the most outspoken of the families, but she’s not the only one who’s seeking changes.

Flo Rice was a substitute teacher in the gym the day of the shooting. She was shot in both legs, breaking her femur in one and suffering nerve damage in the other. She’s undergone multiple surgeries and months of physical therapy since the shooting.

Rice always worried about a school shooting. She said every time she subbed she would look throughout the classroom for furniture to barricade the door and students to help move that furniture.

Rice has taken her fight to Austin. She and her husband have testified before lawmakers and worked with them to craft bills they believe would make a difference, especially those that would protect substitutes.

Those include House bill 17 and Senate bill 11 that would require schools to give substitutes access to classroom phones so they can reach school leaders or police during an emergency.

“You’ve only got a small window of opportunity where people are listening after this event,” Rice said. “We just need to take this opportunity and talk to as many people as we can who will listen and hopefully something will get done.”

The day of the shooting, Texas Gov. Greg Abbott said at a news conference, “We need to do more than just pray for the victims and their families. It’s time in Texas that we take action, to step up and make sure this tragedy is never repeated ever again in the history of the state.”

When asked what could be done to make schools safer, Lt. Gov. Dan Patrick said, “We’re going to have to get creative, we’re going have to think outside the box.”

So, what’s been done in the year since the shooting to make schools safer?

Abbott held a series of roundtable discussions with victims’ families, survivors, law enforcement and school officials across the state. He released a 40-page report that addresses adding more mental health professionals in schools, as well as training and arming teachers to identify potentially dangerous students. (KHOU 11 Investigates requested an interview with Abbott, but he declined, citing a busy schedule with the Legislature.)

Credit: Eric Gay
Grace Johnson, a student at Santa Fe High School in Texas, center, with family and other students, speaks during a roundtable discussion in Austin, Texas, Thursday, May 24, 2018. The roundtables were hosted by Texas Gov. Greg Abbott, left, in wheel chair, to address safety and security at Texas schools in the wake of the shooting at Santa Fe.

Patrick said there’s money available for schools to improve safety—whether it be retrofitting entrances and exits or adding metal detectors—but the districts have to request the money.

“The money can flow pretty quickly,” Patrick said. “It’s really up to the school boards and the parents.”

At a federal level, Cruz announced today that he's introduced the School Security Enhancement Act, which would allow for local communities to receive grants for evidence-based school safety technology and infrastructure.

Congress has authorized nearly $1 billion for school safety—money that includes adding metal detectors and more police officers. That money will be dispersed in $100 million increments over the next 10 years. Cruz admits it, though, could take years before improvements are made.

“That is going to happen district by district as they apply for these funds,” Cruz said. “There is simply a reality that the giant machinery that is government does not move as fast as we would like.”

How long could it take: five years, 10 years?

“It should be much faster than that,” Cruz said.

The waiting can feel like an eternity for some parents who feel it’s only a matter of time before the next shooting.

For the families in Santa Fe, there fights will continue. They don’t want to feel their loved ones died for nothing.

For Rhonda Hart, that means continuing to pester politicians and make her voice heard—all in the name of her daughter and keeping her memory alive.

Hart still relishes in the memories she has with Kimberly—her years as a Girl Scout and her love for Harry Potter. Hart often thinks back to a trip they took a month before the shooting. She pulled her son and Kimberly out of school for a week to go to Orlando.

But it’s a trip she doesn’t regret for a minute.