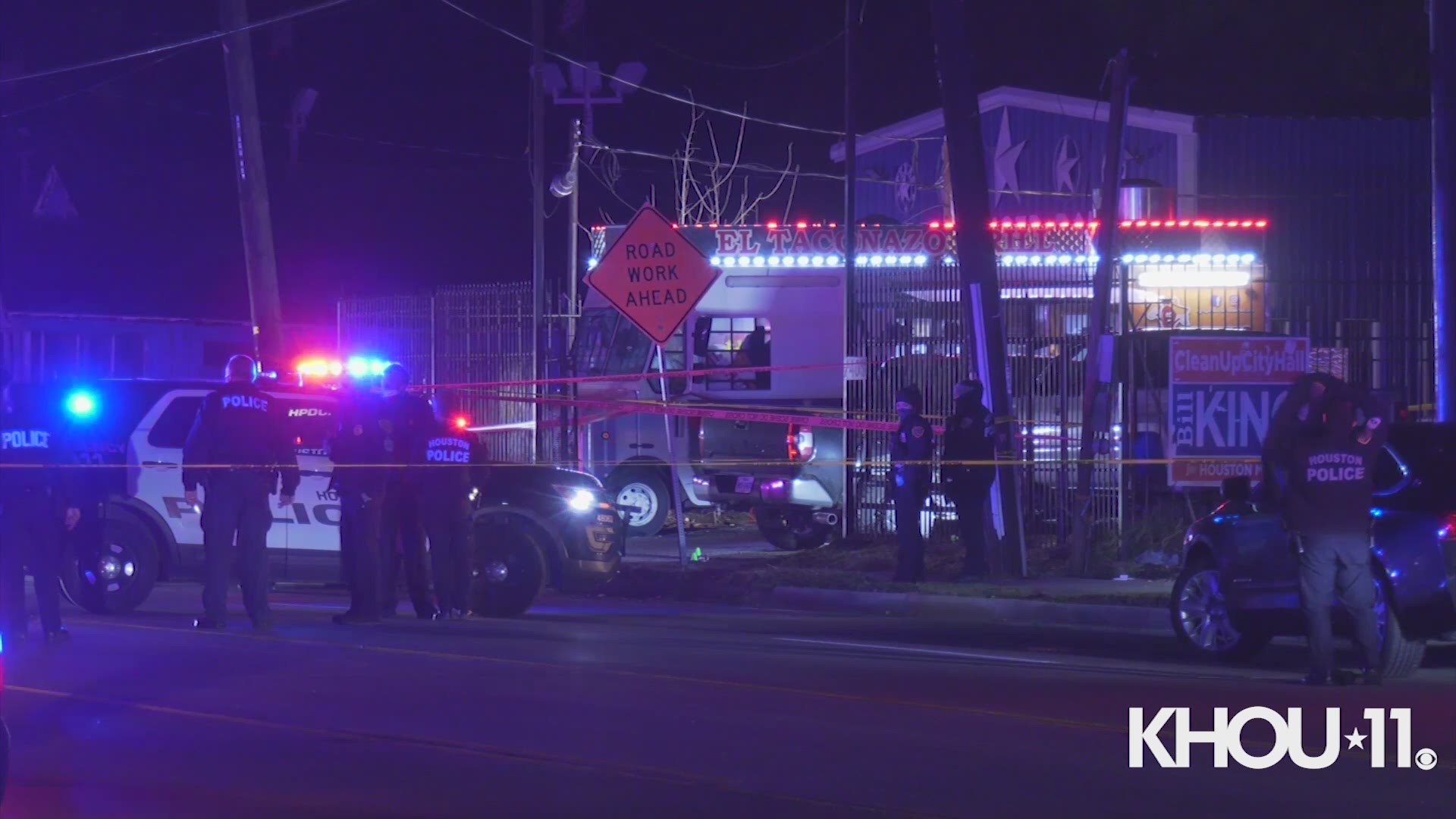 The incident happened around 8:40 p.m. Wednesday in the 100 block of Little York Road. Houston Police Chief Art Acevedo said two officers were driving southbound on Airline Road when they saw a black pickup truck speeding. They started following the vehicle before the suspect pulled into a parking lot next to a taco truck.

Acevedo said both officers shot at the suspect, who was hit. They administered CPR before paramedics arrived.

The suspect, who was in his 30s, died at Ben Taub Hospital. No officers were injured.

Acevedo said the officers had their body cameras on during the incident. He said police are also investigating a possible second robbery across the street from where the shooting happened.