Police said Ashley Garcia was beaten to death by her boyfriend, Alexis Armando Rojas-Mendez. Garcia's son may have witnessed the crime, according to investigators. 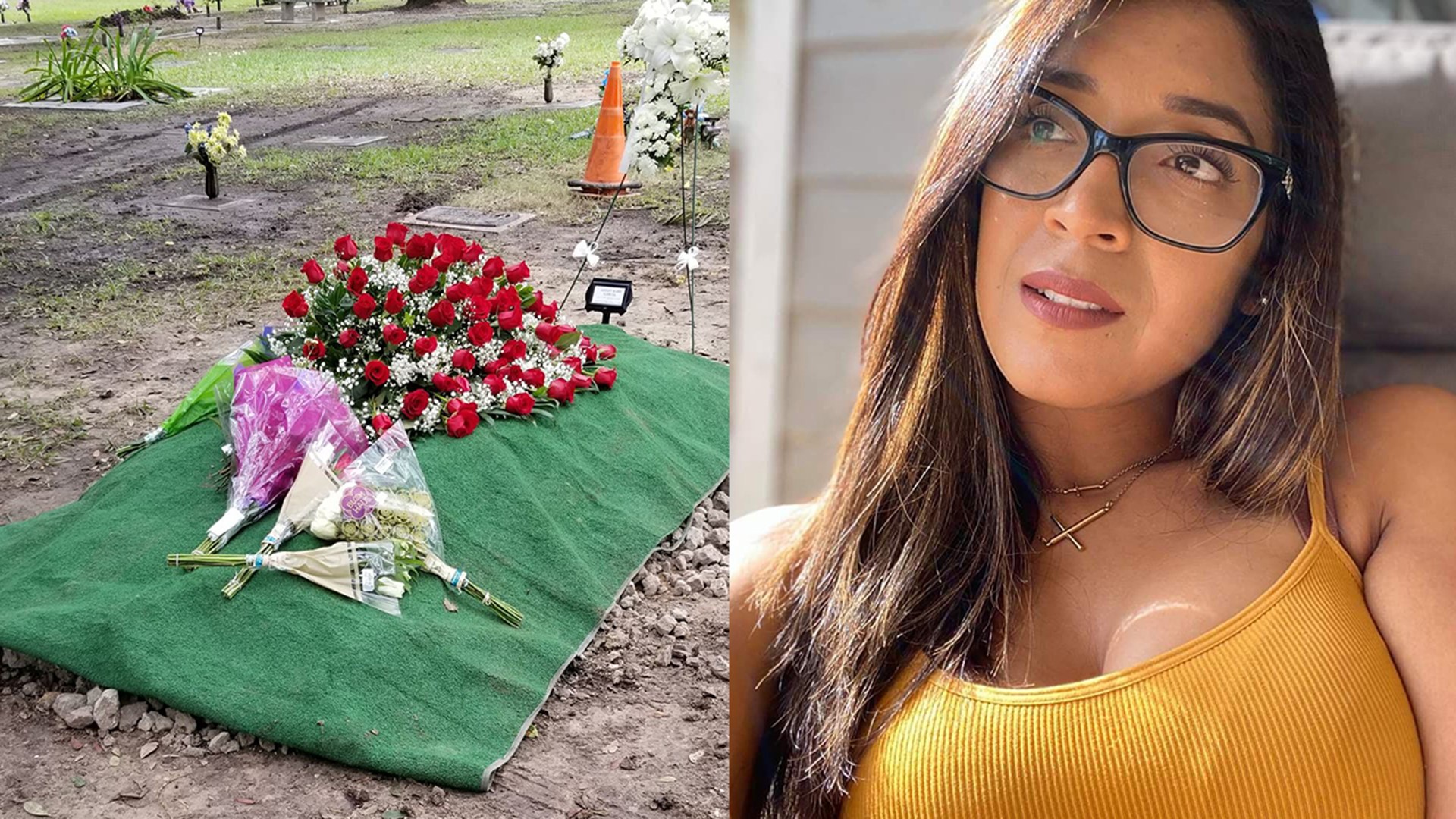 HOUSTON — A young pregnant mother was buried Thursday. Friends and family members said goodbye to 27-year-old Ashley Garcia, who police said was beaten to death by her boyfriend last weekend at a northwest Houston apartment.

Alexis Armando Rojas-Mendez, 23, is charged with murder in connection with Garcia's death. He has not been taken into custody,

Police said neighbors heard the couple arguing on last Friday night, September 18,  in northwest Houston.. The next morning, Garcia's 8-year-old son went to neighbors for help when he said his mother was asleep and wouldn't wake up. Authorities found Garcia's severely beaten body and declared her dead at the scene. The boy is currently staying with family members.

The Houston Area Women's Center said they see a much higher rate of domestic violence toward pregnant women. Their hope is for anyone who is involved in an abusive relationship to get help before it's too late.

"It’s never your fault. It's not your fault. We really want people to feel like they can call ... reach out ... get support. We are going to believe you. It's not to be afraid to reach out for help," Emilee Whitehurst, with HAWC, said.

Call the Houston Area Women’s Center Domestic Violence Hotline at 713-528-2121 if you're in need of help.

And anyone with information about the case or the whereabouts of Rojas-Mendez is urged to contact the HPD Homicide Division at 713-308-3600 or Crime Stoppers at 713-222-TIPS.