Ashley M. Garcia was found at an apartment beaten to death. Houston police said her boyfriend did it and has been charged with murder. They want him in custody ASAP. 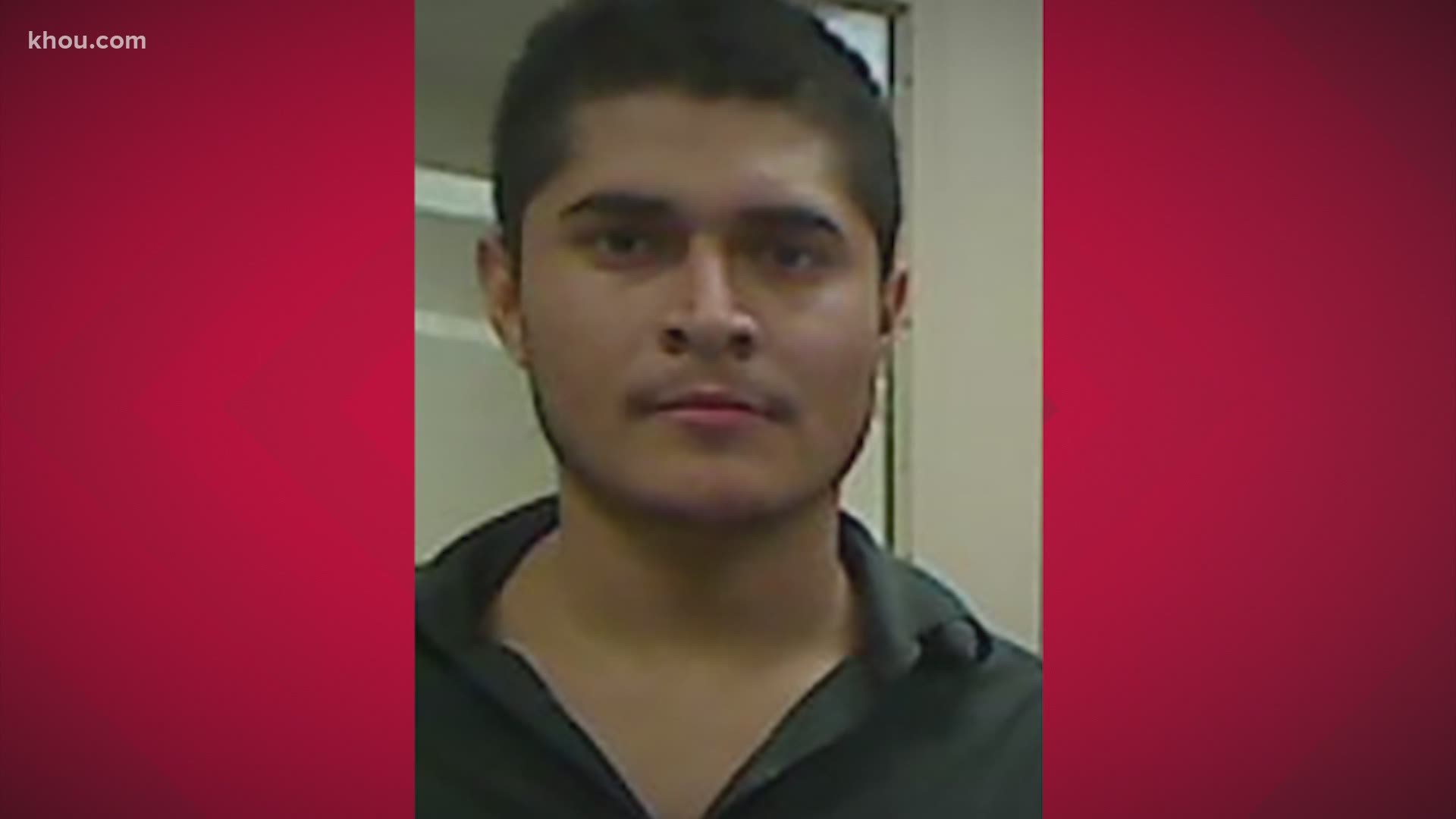 HOUSTON — Alexis Armando Rojas-Mendez is a wanted man after Houston police said he beat his pregnant girlfriend to death last weekend and left her dead body in a bed with her young son.

Police said Rojas-Mendez, 23, killed 27-year-old Ashley M. Garcia at an apartment in the 5500 block of De Soto Street. When police arrived Saturday morning, they said they found Garcia had severe trauma all over her body and determined she had been beaten to death. She was pronounced dead at the scene.

According to court documents, Garcia's 8-year-old son said he saw Rojas-Mendez beating his mother with his steel-toe work boots the night before her body was found.

Investigators said they were able to identify Rojas-Mendez as a suspect in the case. Investigators also said Rojas-Mendez reached out to his sisters after the crime in attempts to borrow money for an "out-of-town job." They did not give him any money and said he sounded "stressed out," according to court documents.

He has been charged with murder and has not been taken into custody.

Anyone with information about the case or the whereabouts of Rojas-Mendez is urged to contact the HPD Homicide Division at (713) 308-3600 or Crime Stoppers at (713) 222-TIPS.