Bounty hunters arrested: They're accused of raiding a Cypress home — but it was the wrong home

Three bounty hunters were arrested after authorities said they broke into a Cypress man's home and opened fire. 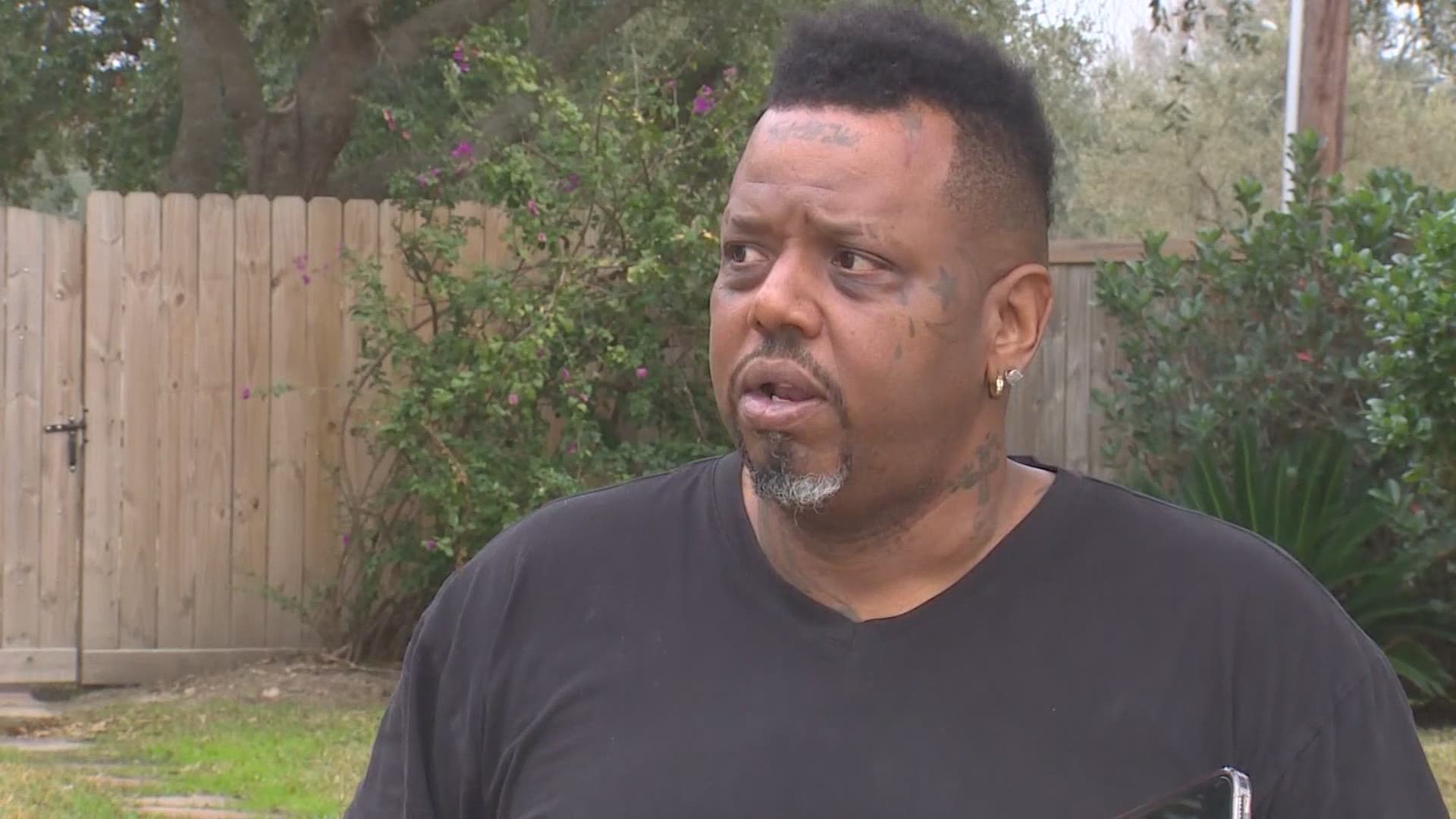 Brannon said when he saw masked men barging into his home last Saturday, he was terrified.

When he saw they had guns, fearing for his family’s lives, he shot one of them and they returned fire. The gunshots were heard on a neighbor’s home surveillance video.

Inside the home with him was his wife, four adults and six minors, including his 1-year-old granddaughter.

“They just started beating me with their guns. I balled up in a fetal position. That’s why my face is not too messed up but my body, I have bruises," Brannon said.

As it turned out, the three men were bounty hunters but they had the wrong guy.

“It was a case of mistaken identity," said Napolean Stewart, a prosecutor with the Harris County District Attorney's Office.

The three men are now charged with felony burglary. Angel Galvan, Frederick Randle and Farukur Siddique appeared in PC court before a judge. They said they were working for a bail bondsman and were looking for a man who skipped court for a sexual assault of a child charge. But prosecutors say that didn’t give them the right to do what they did.

“You don’t go into people’s houses unless you are invited, right? It’s the most protected property in this country, in this state, by the constitution," Stewart said.

Brannon wants justice and said the whole situation could have been avoided if the bounty hunters had simply asked for his name.

All three bounty hunters have bonded out of jail. Prosecutor said they're just beginning their work and they are not ruling out filing more charges as the investigation continues.