Mattress Mack: You broke into my car, but you didn't get my Astros tickets

Who would dare break into this Houston legend's vehicle? 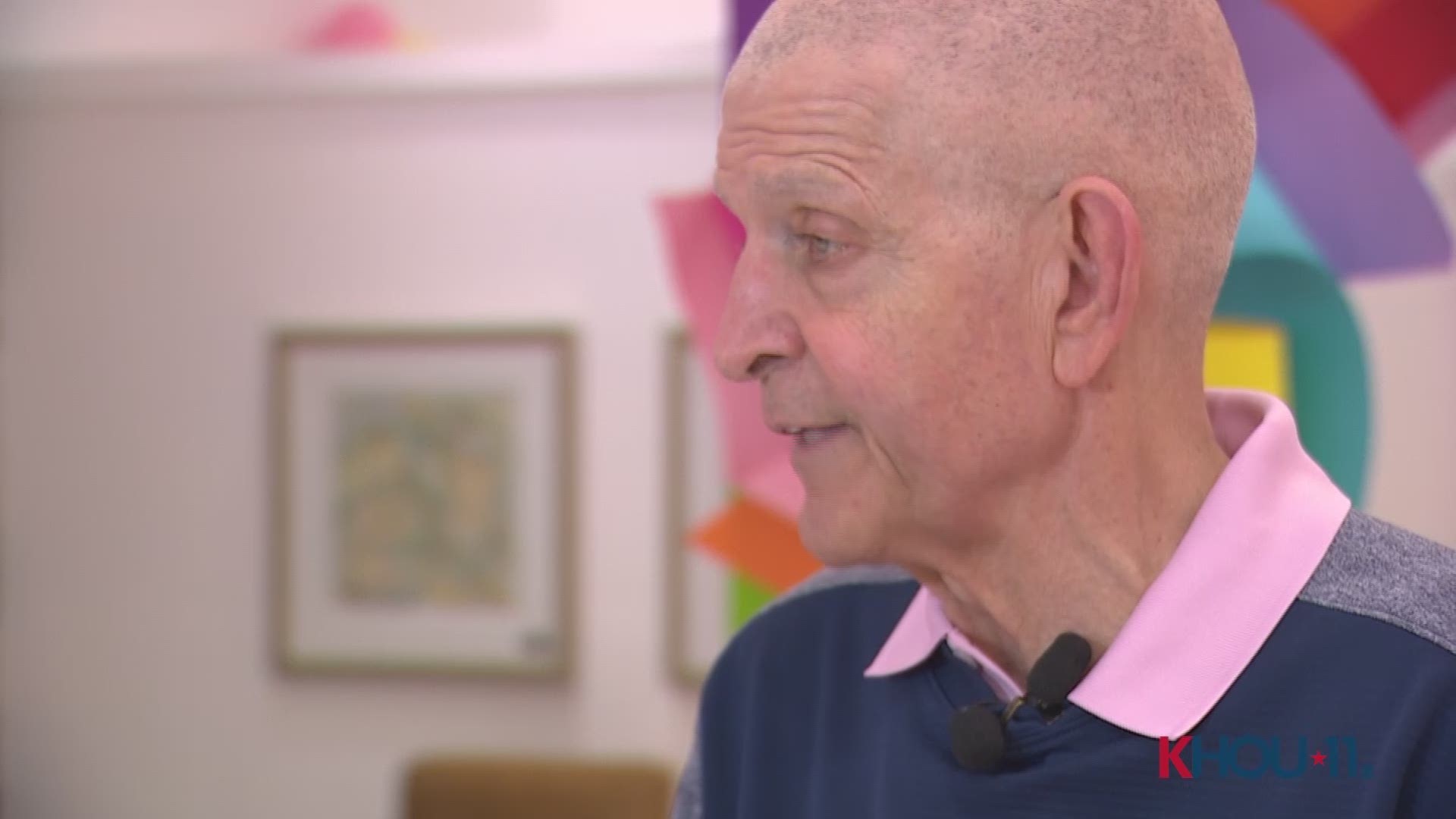 Editor's note: The above video reports on Mattress Mack's stroke scare in June 2019.

HOUSTON — No one deserves to have their car broken into, especially not this guy.

Mattress Mack shared a photo on Twitter early Friday indicating someone recently broke into his vehicle and stole his backpack, but they missed one very important thing.

That's right. They left behind a bunch of Astros tickets.

The photo shows Mack, whose real name is Jim McIngvale, holding up a piece of broken glass and the tickets. He's also brushing off the break-in with a big smile on his face.

From the tweet it's unclear if Mack was targeted or if the break-in was random.

Earlier this week KHOU 11 News had a one-on-one with Mack about his current World Series promotion. As with previous years, if the Astros win it all this year customers can keep their mattress purchases for free, getting their money back.

He said this year, however, no insurance companies would give him an acceptable rate. So he had to turn to Vegas to hedge his bets.

More than $12 million in mattresses were given away back in 2017, according to Mack.