Police say he was confronted by a couple of people and one of them shot and killed him. 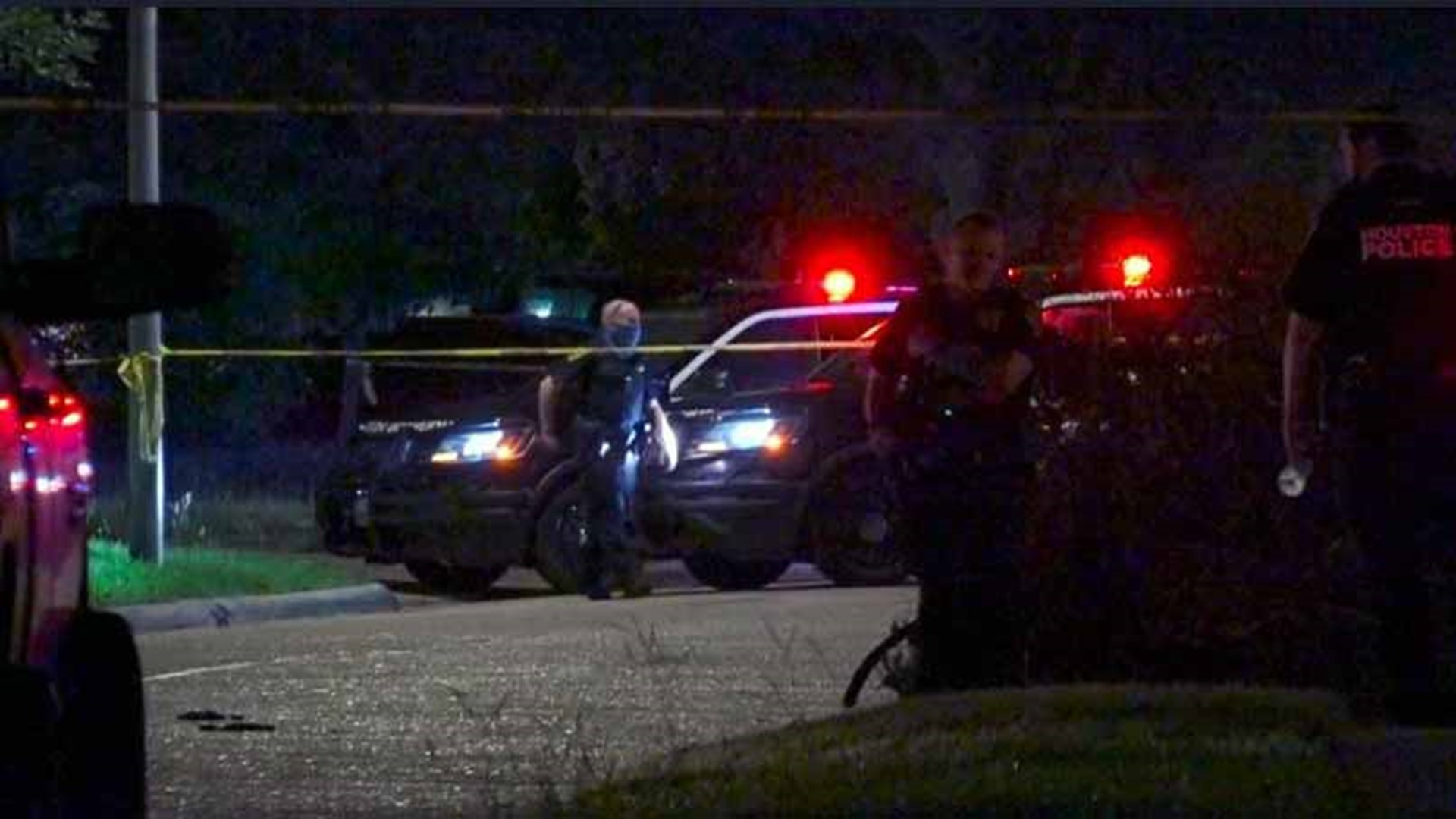 Houston police are questioning a suspect about a deadly shooting Thursday night in a north Houston neighborhood.

Witnesses told investigators the victim was there to buy drugs from a woman, according to HPD.

“He started urinating in the street. A couple of individuals confronted him about doing that. It turned into a large altercation, obviously,” HPD Lt. Willkens said at the scene. “One of those individuals shot our complainant. He died right there in the middle of the street.”

The shooter stuck around and is cooperating with police.

Another man involved in the altercation left the scene.

North officers are on a shooting at 9100 Bunny Run Dr. There is one victim deceased upon arrival. #hounews CC9