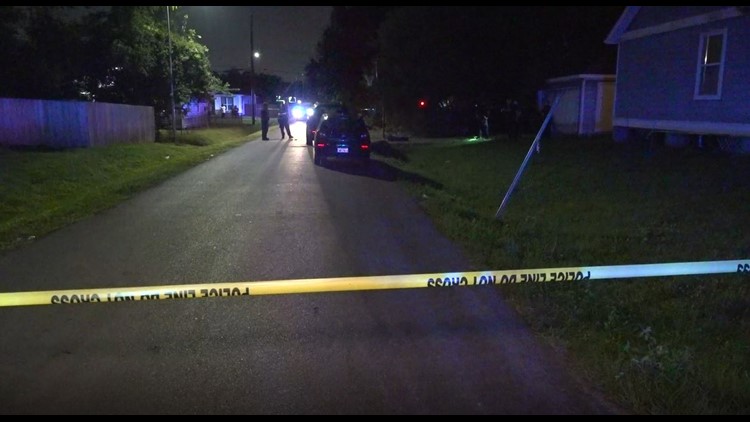 Photo by: On Scene
A man is dead and a woman was injured in a shooting in southeast Houston

HOUSTON — A man is dead and a woman is injured after a shooting in southeast Houston early Sunday morning.

Homicide detectives with the Houston Police Department believe the suspect is the woman's ex. He is not in custody at this time.

The shooting happened just before 1 a.m. in the 8100 block of Woodward.

Investigators said when they arrived on scene they found multiple shell casings.

Police said they don't have a description of the suspect, but said he was driving a Chrysler 300, possibly white with dark colored markings on the front and back.