Woman who told police she feared for her safety shoots, kills common-law husband in Galleria area

The woman told police she feared for her safety and the safety of her children. 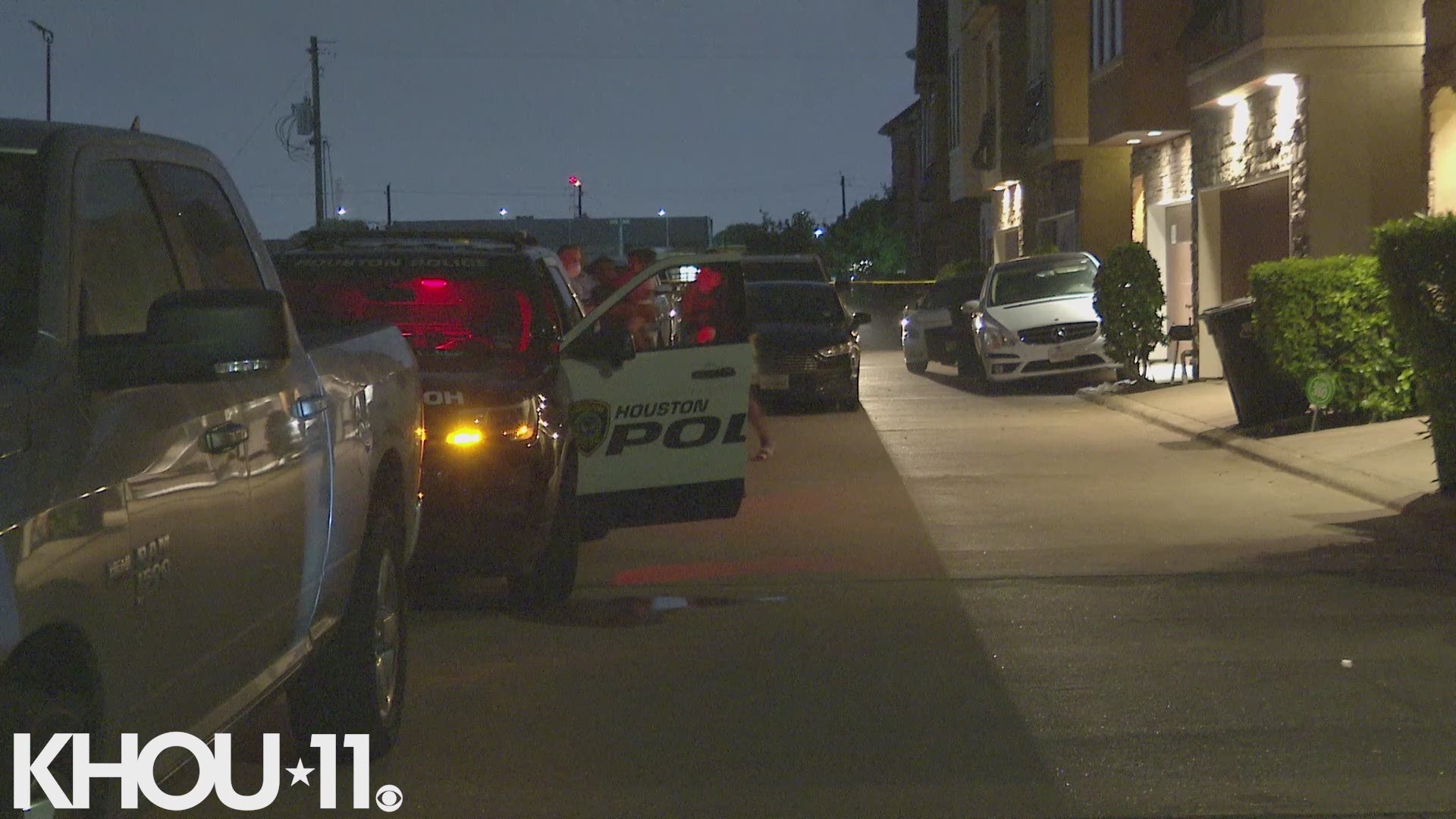 HOUSTON — A man is dead after Houston police said he was shot and killed Sunday by his common-law wife.

According to police, the woman said she was worried about her safety and the safety of her children so she shot the man.

The couple's 2-year-old child was in the house at the time of the shooting along with a dog. Both the child and the dog were released to family members.

The woman has been taken downtown for questioning, The Harris County District Attorney's Office will determine if any charges will be filed.