Deputies said it appeared an employee was locking up the store for the night when he was attacked by three men. 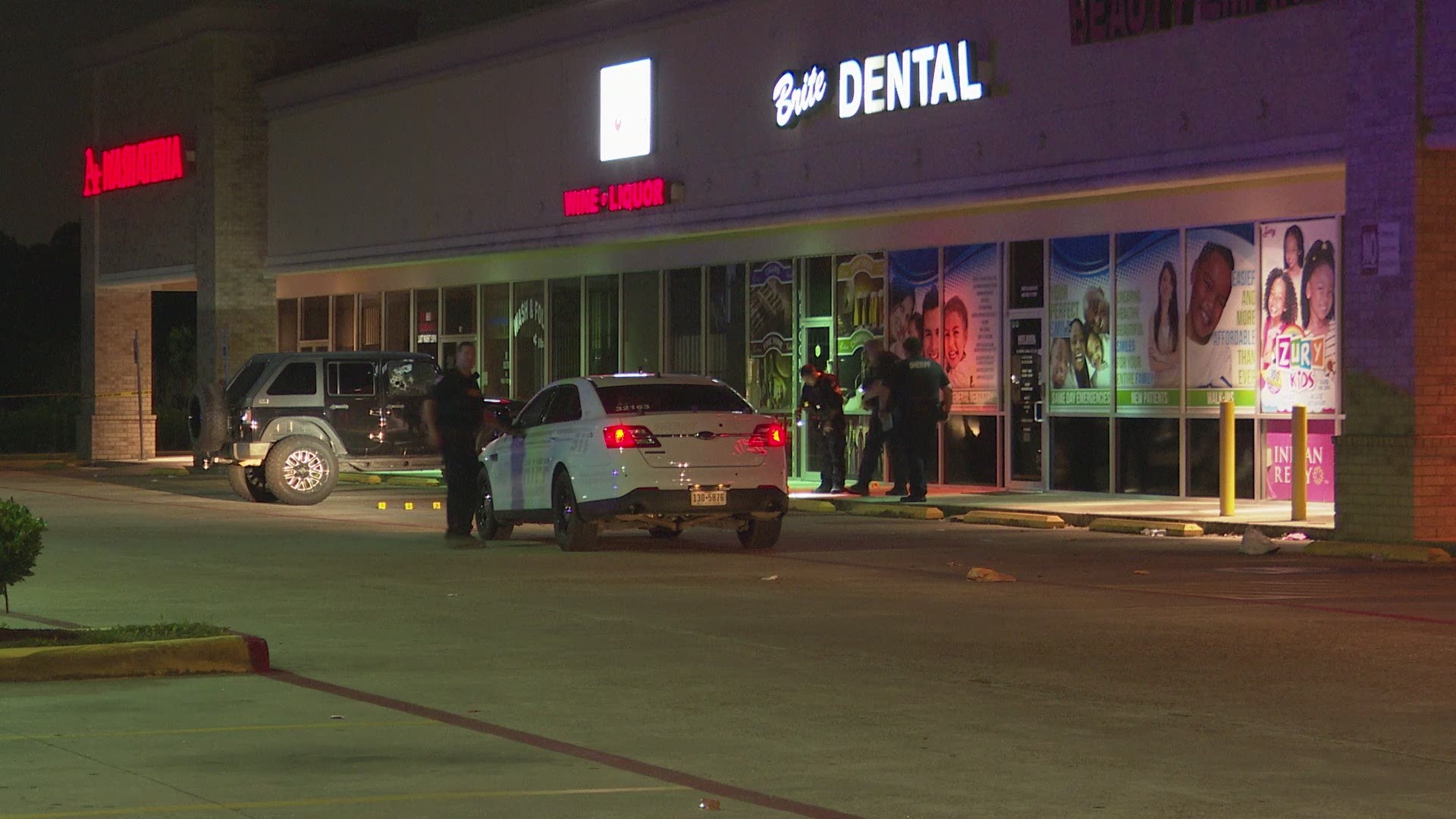 HARRIS COUNTY, Texas — At least two people were injured Saturday night during an apparent attempted robbery and shooting outside a liquor store in north Harris County.

Harris County Sheriff’s deputies responded to the scene around 9:30 p.m. Saturday at Lux Liquor in the 15000 block of Ella Boulevard. Deputies said it appeared an employee was locking up the store for the night when he was attacked by three men.

Deputies said the three suspects shot at the employee’s Jeep. At least two people were injured and left the scene in another car, according to deputies. The victims stopped at a Jack in the Box at the North Freeway and Airtex to receive medical attention.

Deputies are still looking for the suspects who they say left the scene in a silver or gold-colored Silverado pickup truck. Anyone with information on this case is urged to contact HCSO.

RELATED: Houston bars reflect on first day back in business during coronavirus pandemic 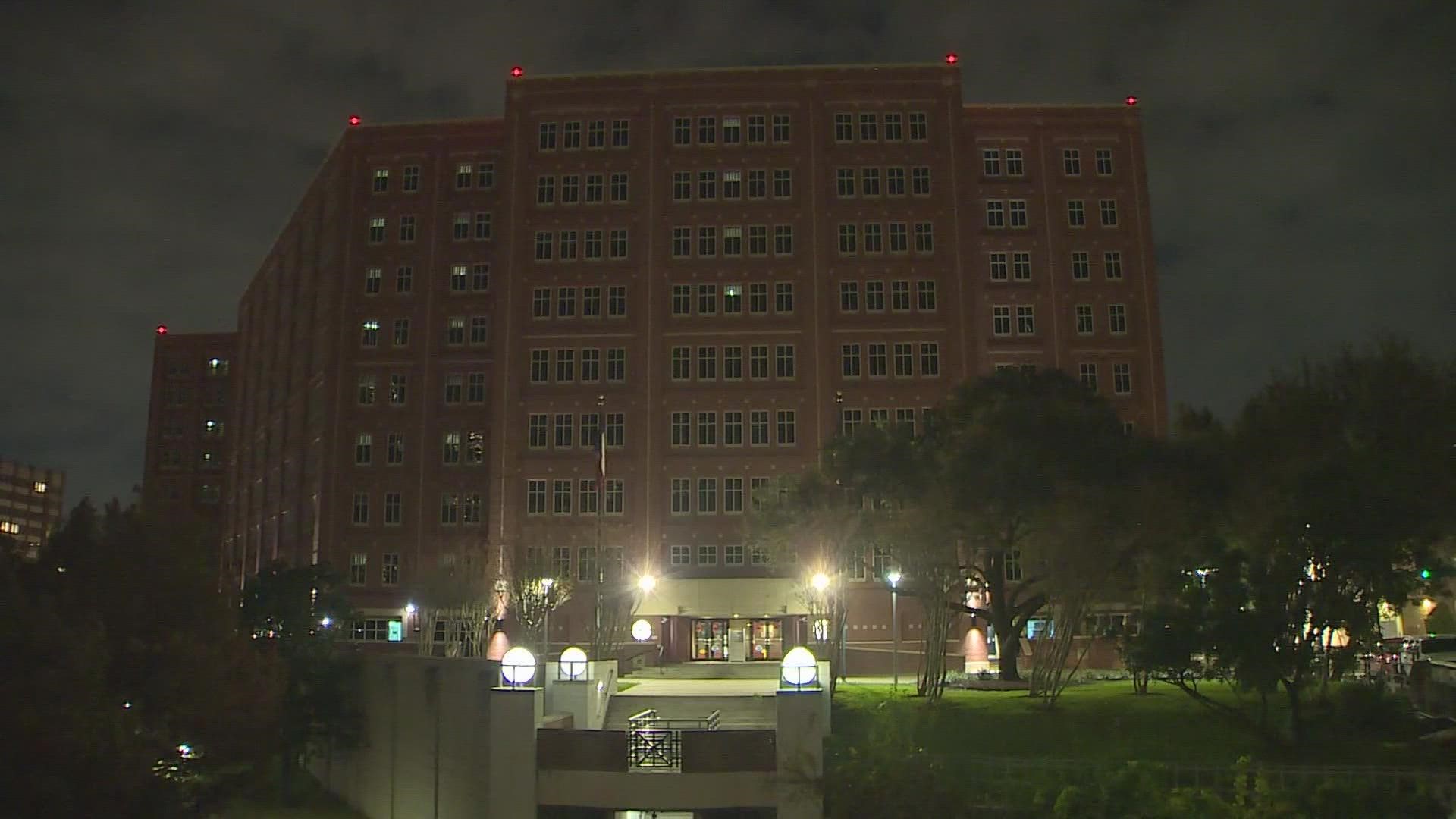