HPD: Suspect in fatal officer-involved shooting was emotional, had been drinking

The officers commanded the man drop his gun, but he refused and fired into the gun. 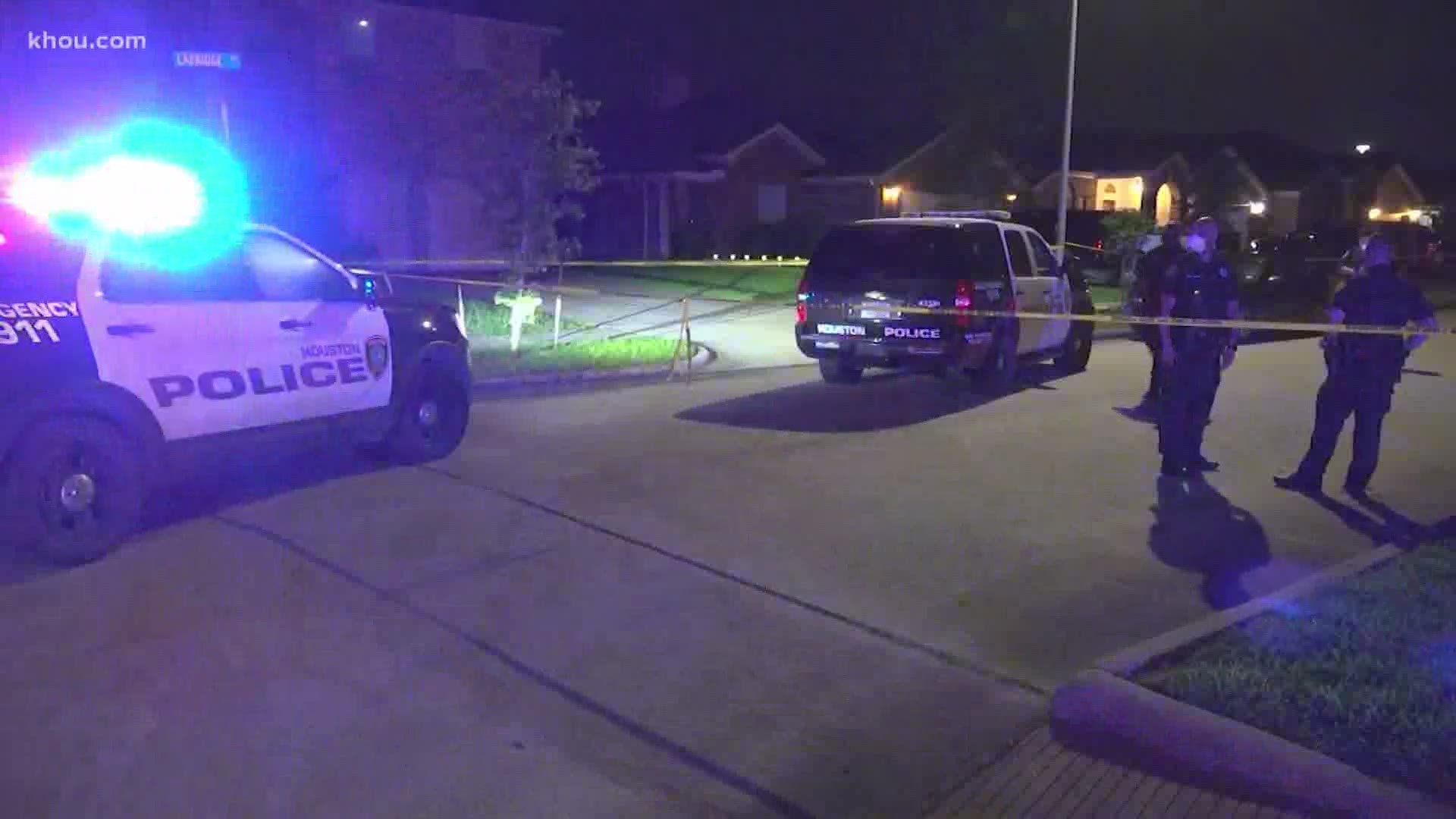 HOUSTON — Three Houston police officers were involved in a fatal shooting that left a 38-year-old man dead outside a southeast Houston home overnight.

This started just before 1:30 a.m. in the 6500 block of Capridge Drive when Houston police responded to an urgent call of a male with a gun at that location.

Houston Police Executive Assistant Chief Troy Finner said when the officers arrived at the scene they found a man with a handgun who was emotional and had been drinking.

The officers commanded the man drop his gun, but he refused and fired into the gun, Finner said.

The officers continued to give the man commands to drop his weapon when he then pointed the gun at the them. FInner said, in fear for their lifes, the officers opened fire on the man, hitting the suspect.

As policy, the three officers, two with one year of service and another with two years of service, will be placed on administrative leave as the shooting is investigated.

“Some people think police officers are machines, we’re not, we breathe and we hurt,” Finner said. “And I can tell each officer out here tonight, I spoke to all of them, they are very upset, very emotional. Nobody wants to shoot anybody. It’s just a tragic scene all the way around.”

Finner said the family of the man, including his wife and mother, were shaken by the deadly shooting. He asked that people pray for them.