The suspects are charged with first-degree felonies resulting from a two-year investigation by the district attorney's office and HPD. 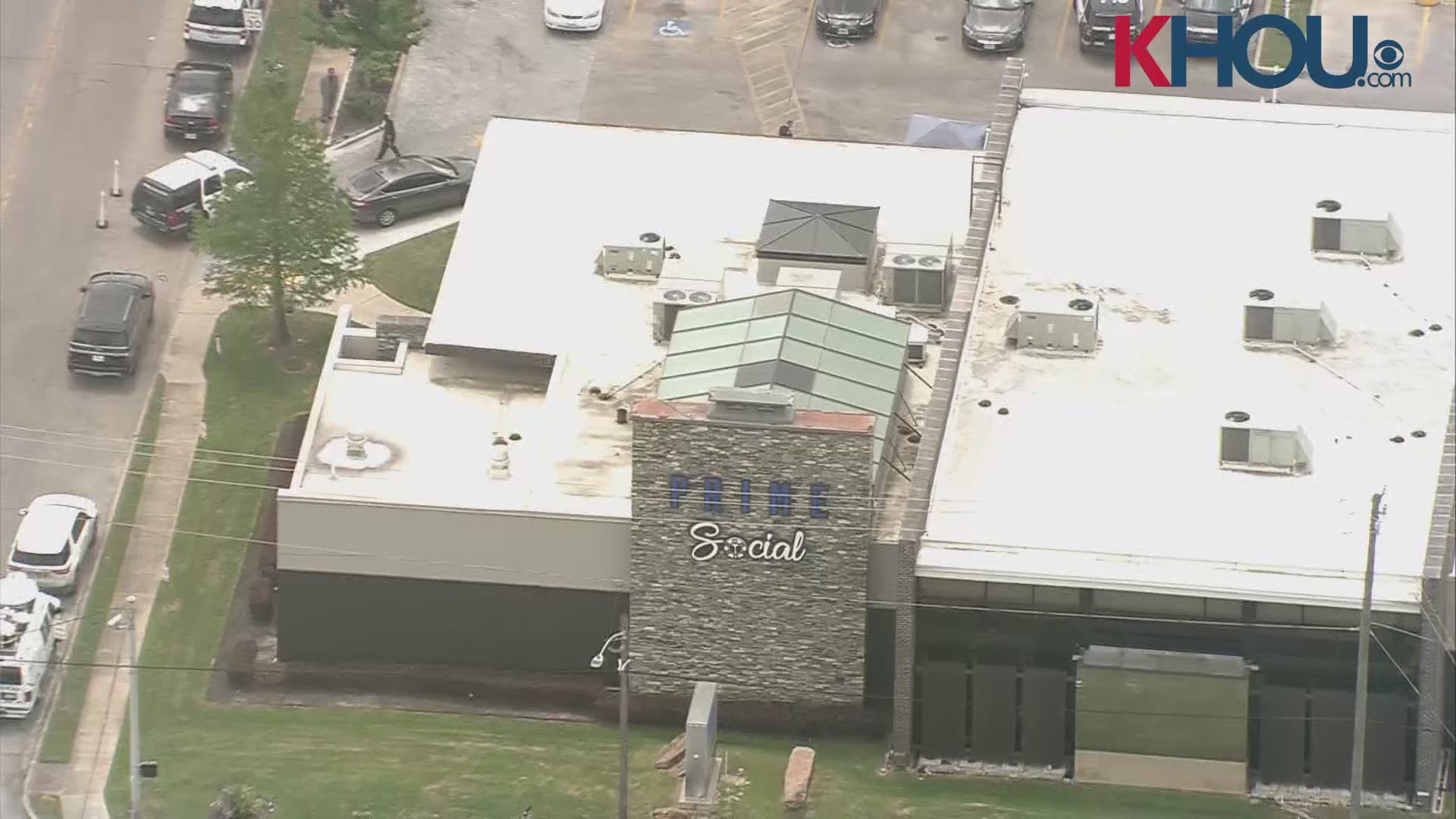 The district attorney's office says millions of dollars have flown through those accounts illegally.

“Poker rooms are illegal in the State of Texas,” District Attorney Kim Ogg said. “We are changing the paradigm regarding illegal gambling by moving up the criminal chain and pursuing felony money laundering and engaging in organized crime charges against owners and operators. Players are not being targeted.”

The suspects are charged with first-degree felonies after a two-year investigation by the district attorney's office and HPD.

These are the suspects who are charged in Wednesday's raid: