Anthony Conway is accused of fatally shooting Enrique Ramirez Ayala, 49, late in the evening of June 6 along S. Post Oak. 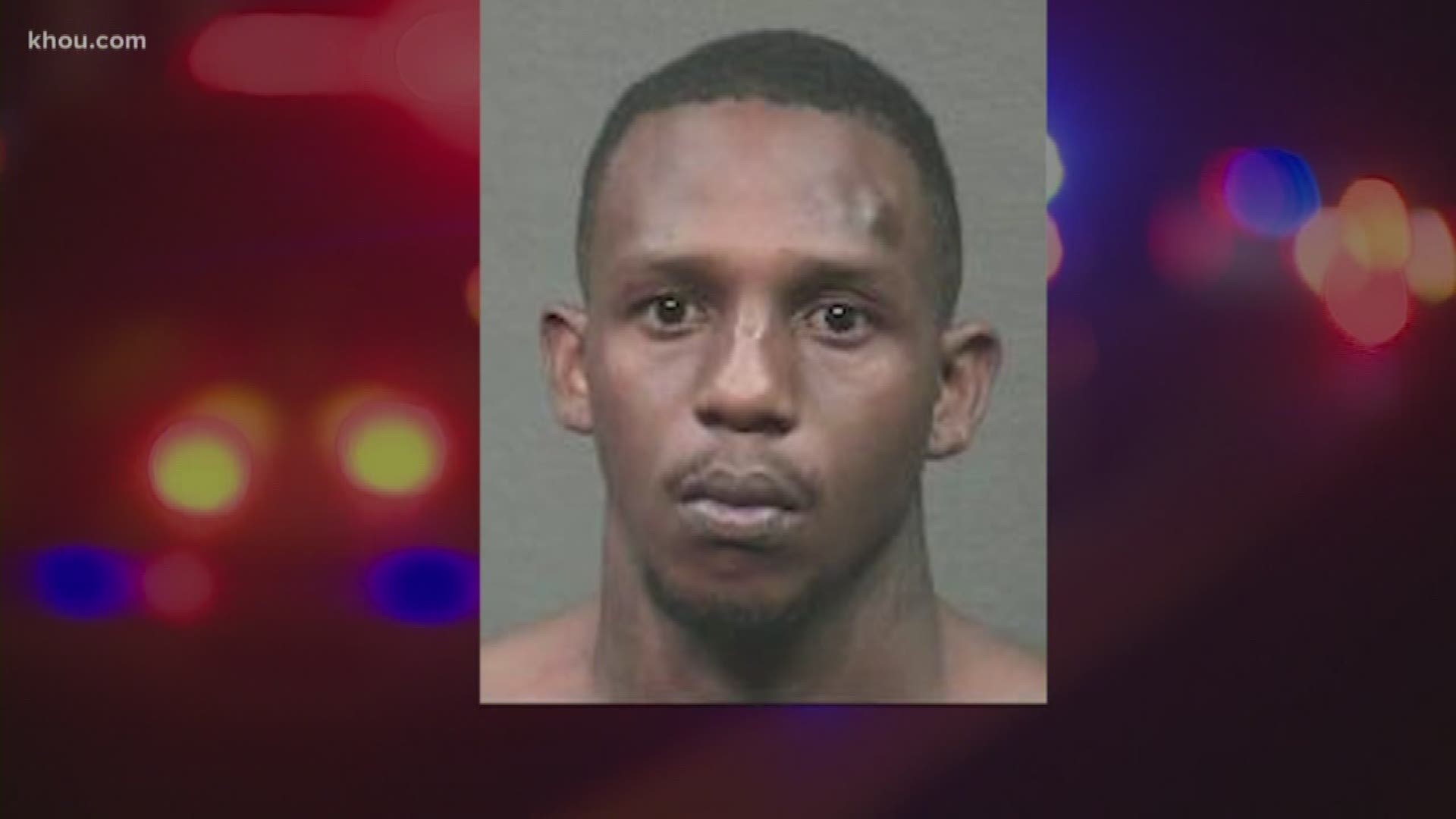 HOUSTON — It's been one week since a beloved food truck owner was shot to death during a robbery and the man wanted in connection to the crime is still on the run.

Houston police identified Anthony Conway, 21, as the suspect. He’s wanted on a charge of capital murder.

Conway is accused of fatally shooting Enrique Ramirez Ayala, 49, late in the evening of June 6 along S. Post Oak.

Conway is no stranger to a courtroom. At just 21 years old, he’s been arrested at least nine times and is a repeat violent offender.

Joe Gamaldi, president of the Houston Police Union, is furious that Conway wasn’t in jail last week considering his violent past.

“Stop allowing these repeat violent criminals back out on the streets to hurt the innocent people here in Houston,” Gamaldi said. “If he was in jail where he should’ve been, would Mr. Ayala still be alive and with us today?”

Conway’s criminal history includes assaulting family members, robbery with bodily injury and theft. Last May, he was arrested for aggravated robbery with a deadly weapon.

Court documents show he shot a man twice in the head during a robbery; however, that charge didn’t stick. Instead, he pleaded guilty to a lesser charge -- unlawful carrying of a weapon -- and was sentenced to 180 days in jail.

Once he was released, Conway was arrested four more times for other crimes.

“What happens is when you have a DA’s office… you have some judges over there at the courthouse treating the criminal justice system like a factory and not slowing down and looking at each individual case and on its merits,” Gamaldi said.

A statement by the Harris County DA’s office, points out “Bond is set by a judge, not the District Attorney.”

Another statement from Dane Schiller, spokesman for the Harris County District Attorney’s Office, states the following:

“Our thoughts are with the family of Enrique Ayala Ramirez.  Anthony Conway is charged with capital murder and if convicted will never again set foot in this community or any community. He faces life in prison or the death penalty. There is private and personal information pertaining to Conway’s last arrest, which we are prohibited from discussing publicly, which factored into the trial prosecutor’s decision to reach an agreement for Conway to plead guilty to unlawfully carrying a weapon.”

“They need to understand that the decisions they are making have life and death consequences and we saw that play out just a week ago.”

Police are looking for Conway and three other unidentified suspects in connection to this case. Call Houston Crime Stoppers at 713-222-TIPS if you have any information about this murder.