Investigators discovered over 300 purchases from over 92 different EBT cards from over 61 SNAP recipients, totaling over $71,000 of food used at the restaurant. 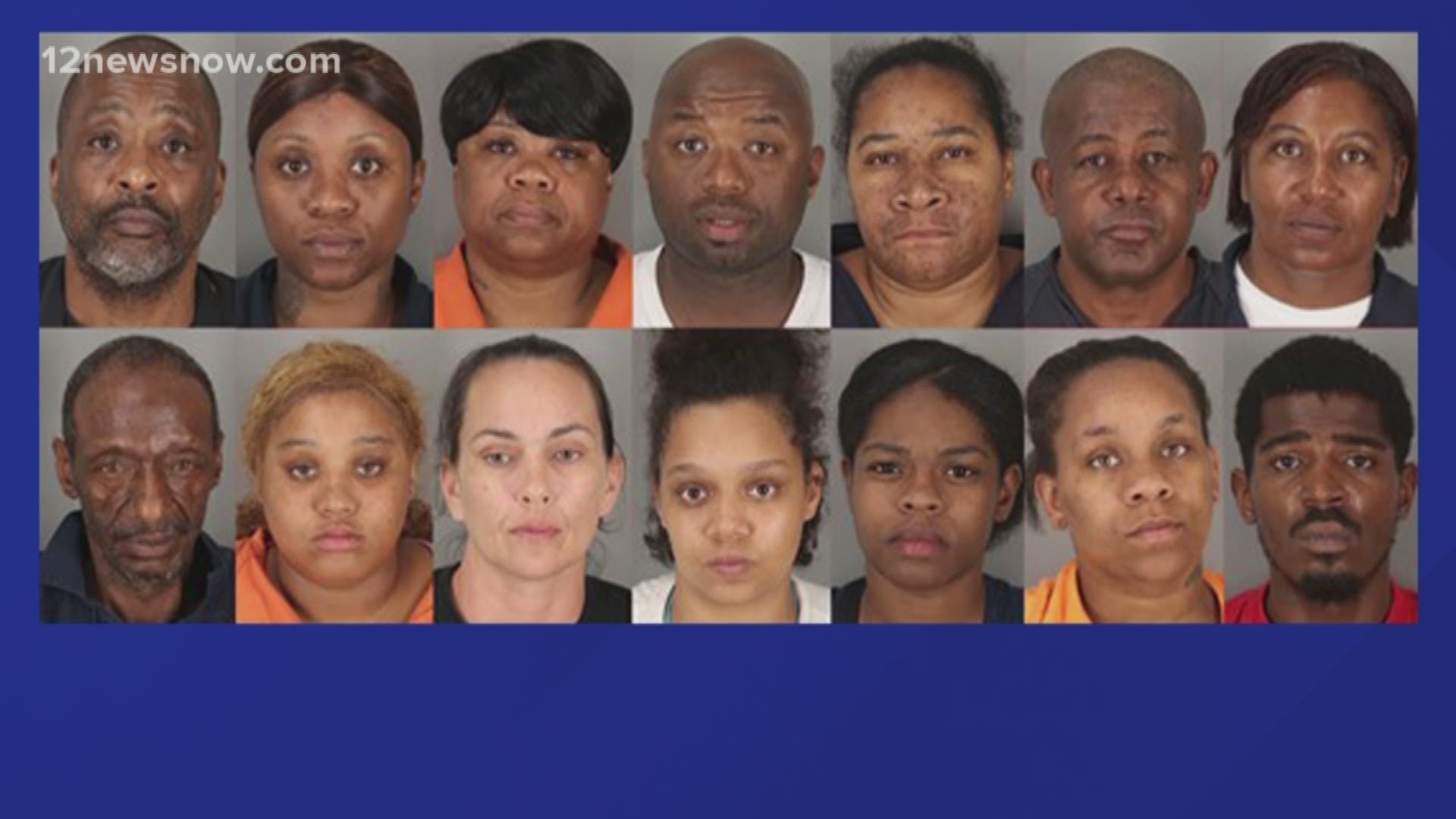 The DA's office called it "a scheme involving the fraudulent use of benefits from the Supplemental Nutrition Assistance Program (SNAP) benefits" wherein $71,000 worth of food were sold at a Beaumont restaurant.

The Jefferson County District Attorney's office, on Thursday morning, released a partial list of others who were arrested and released on bond in connection to the case...

Investigators executed a search warrant at Coleman's Burger Deli, located at 4192 Highland in Beaumont based on information from the Texas Health and Human Services Office of Inspector General.

Investigators discovered over 300 purchases from over 92 different EBT cards from over 61 SNAP recipients, totaling over $71,000 of food used at the restaurant, based on evidence seized, Wortham said.

Coleman often used a personal debit card to pay the rest of the bill when there were still funds on the EBT accounts, Wortham said.

The restaurant purchased large amounts of hamburger meat, chicken wings, pork chops, French fries, hamburger buns, shrimp, drinks and condiments, the DA's office said in the release. Investigators found that all of the items were also part of the menu at Coleman's Deli.

Coleman surrendered himself to law enforcement this weekend, but bonded out, Wortham said. Warrants are pending or executed on the 61 people accused of allowing the restaurant to use their SNAP cards.

Investigators are still looking into other potential fraudulent use of food stamps.

►Make it easy to keep up to date with more stories like this. Download the 12NewsNow app.