Man charged with murder, accused of shooting step-father to death in SE Houston

Houston police said 27-year-old Keenan Johnson shot his 47-year-old step-father to death at about 1 p.m. in the 6200 block of Conley Street, near OST and Scott. 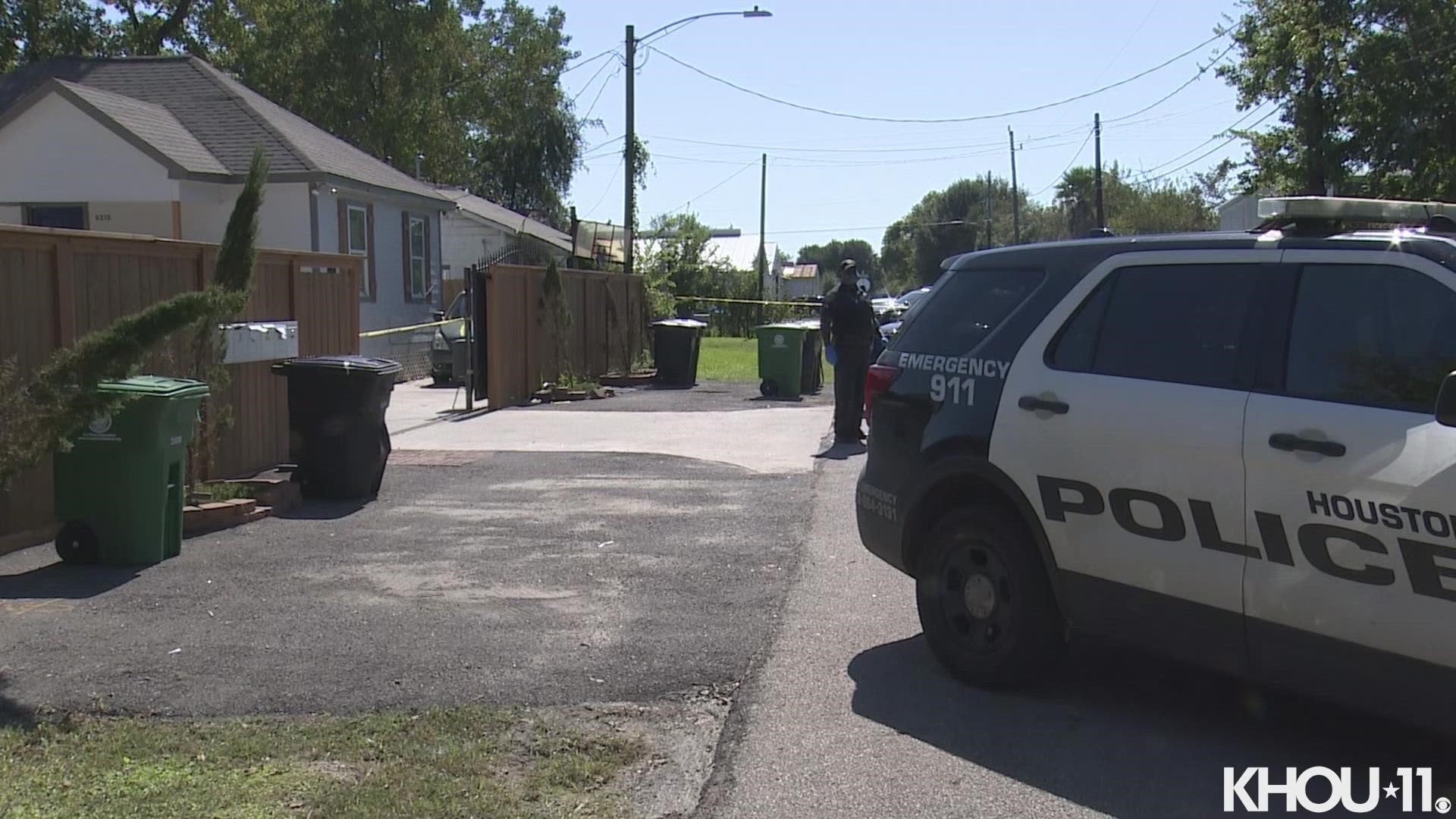 HOUSTON — A 27-year-old man has been charged with murder after authorities said he shot his step-father to death Monday afternoon in southeast Houston, according to police.

The Houston Police Department said Deshon Green, 47, was shot and killed at about 1 p.m. in the 6200 block of Conley Street, which is near the intersection of Old Spanish Trail and Scott Street.

Keenan Johnson has been charged with murder in connection with the shooting.

Here's video from the scene:

HPD homicide investigators are responding to a deceased male at a residence in the 6200 block of Conley in SE Houston after a shooting at 1 p.m. today. Prelim info is a male suspect shot an adult family member & fled. 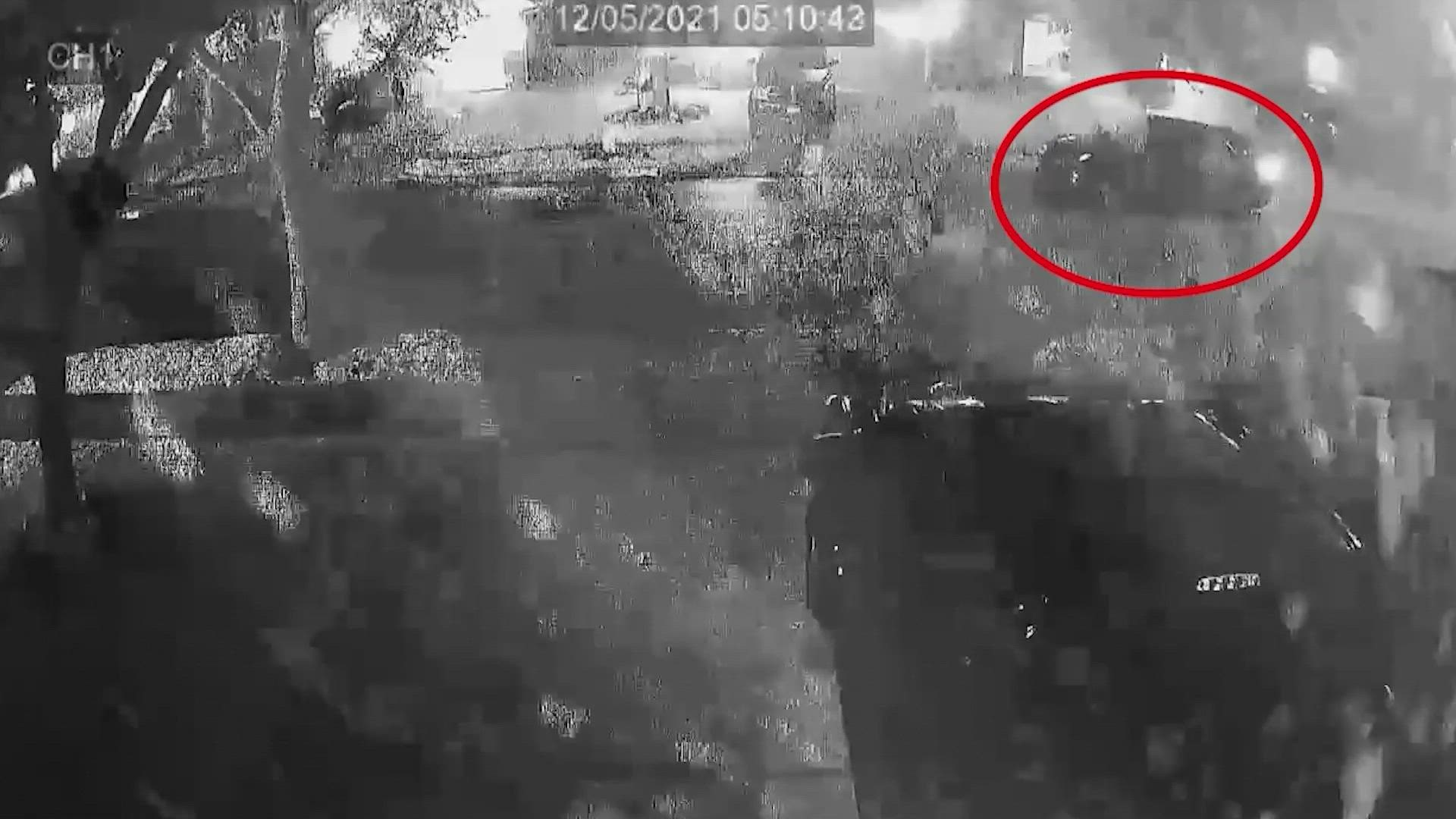