Harris County prosecutors say the victim was knocked unconscious within the first five seconds of the attack. 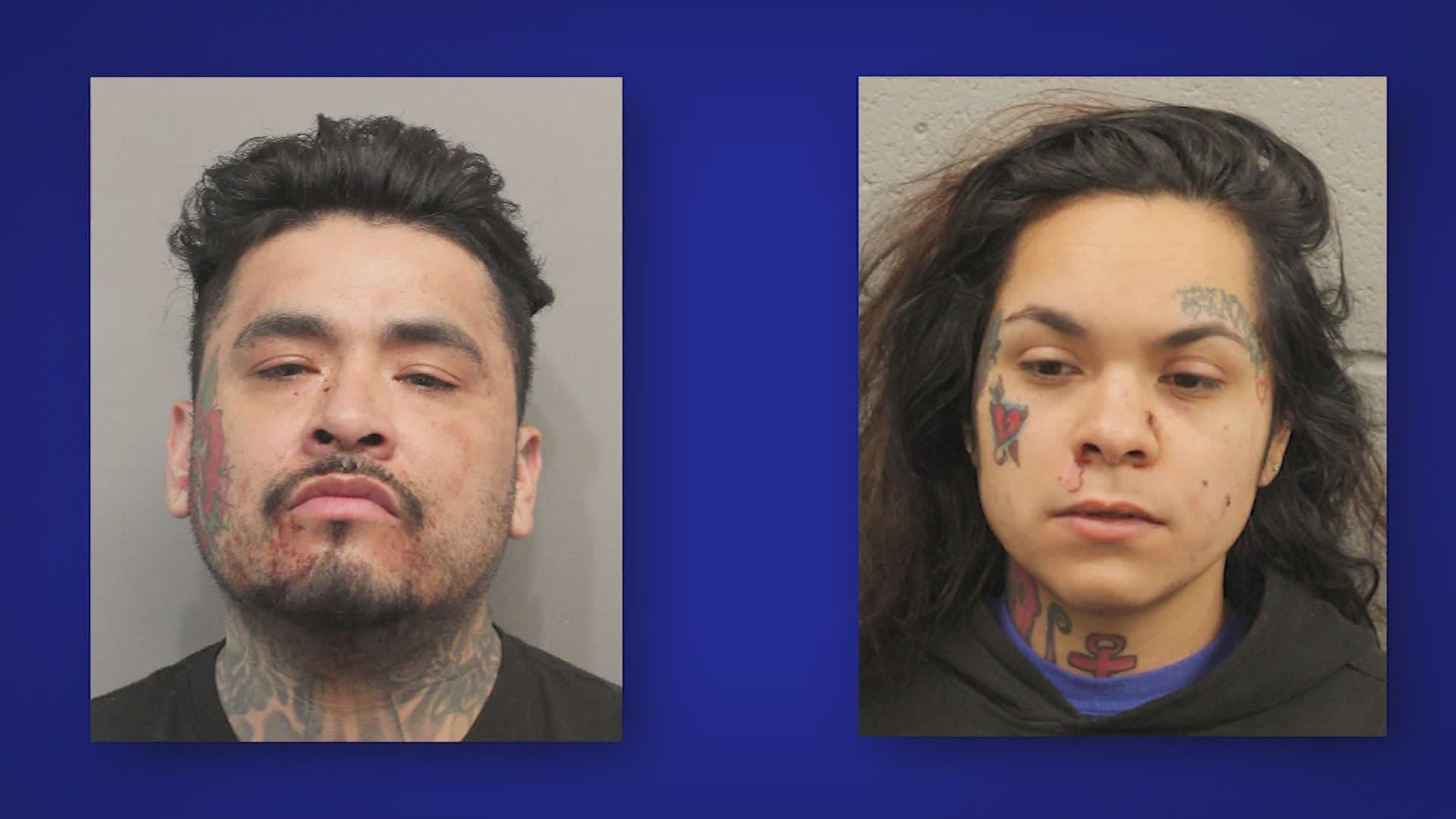 HOUSTON — A Houston couple is in the Harris County Jail, charged in what one prosecutor describes as the worst assault he’s ever seen.

It happened inside The Fountainhead bar in north Houston off FM 1960 and Ella Boulevard around 2 a.m. on Feb. 17.

Condon said Felix Vale and Ariel Cordoba are each charged with aggravated robbery, aggravated assault and aggravated sexual assault for attacking a male victim after briefly talking with him.

”They’re talking to each other. At some point there appears to be a bit of verbal altercation. The suspects exit the bar," Condon said.

He said the couple came back 10 minutes later.

“From what we understand, they forced entry back into the bar and then began to assault the complainant with multiple instruments,” Condon said.

He said the victim was knocked unconscious within the first five seconds of the attack.

For 22 minutes, Condon said Vale and Corboda assaulted the victim with a gun and barstool.

Condon said the attack lasted until authorities stopped them. 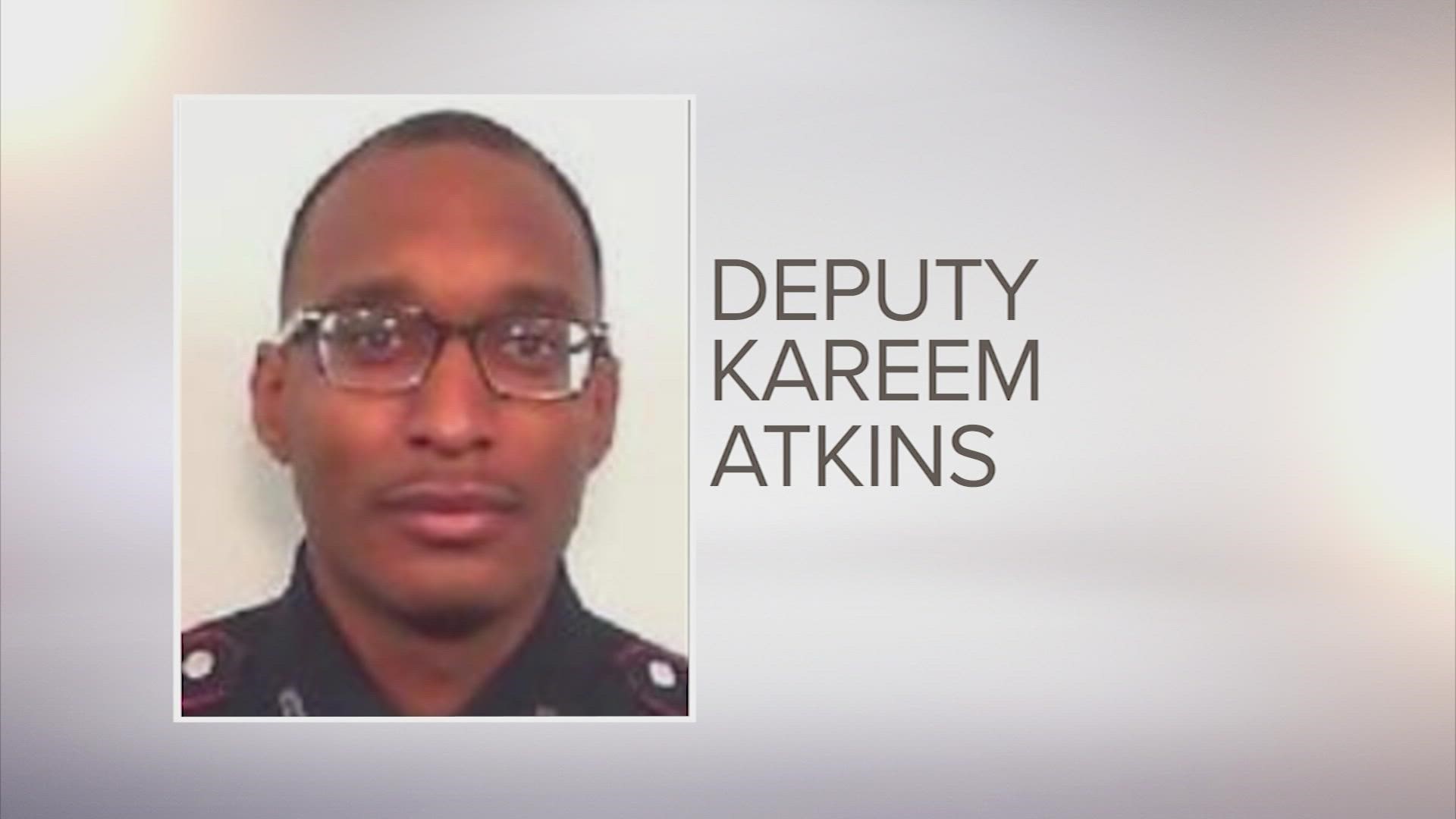