The teen went missing on April 26, 2010 and was last seen stepping off her bus after school. 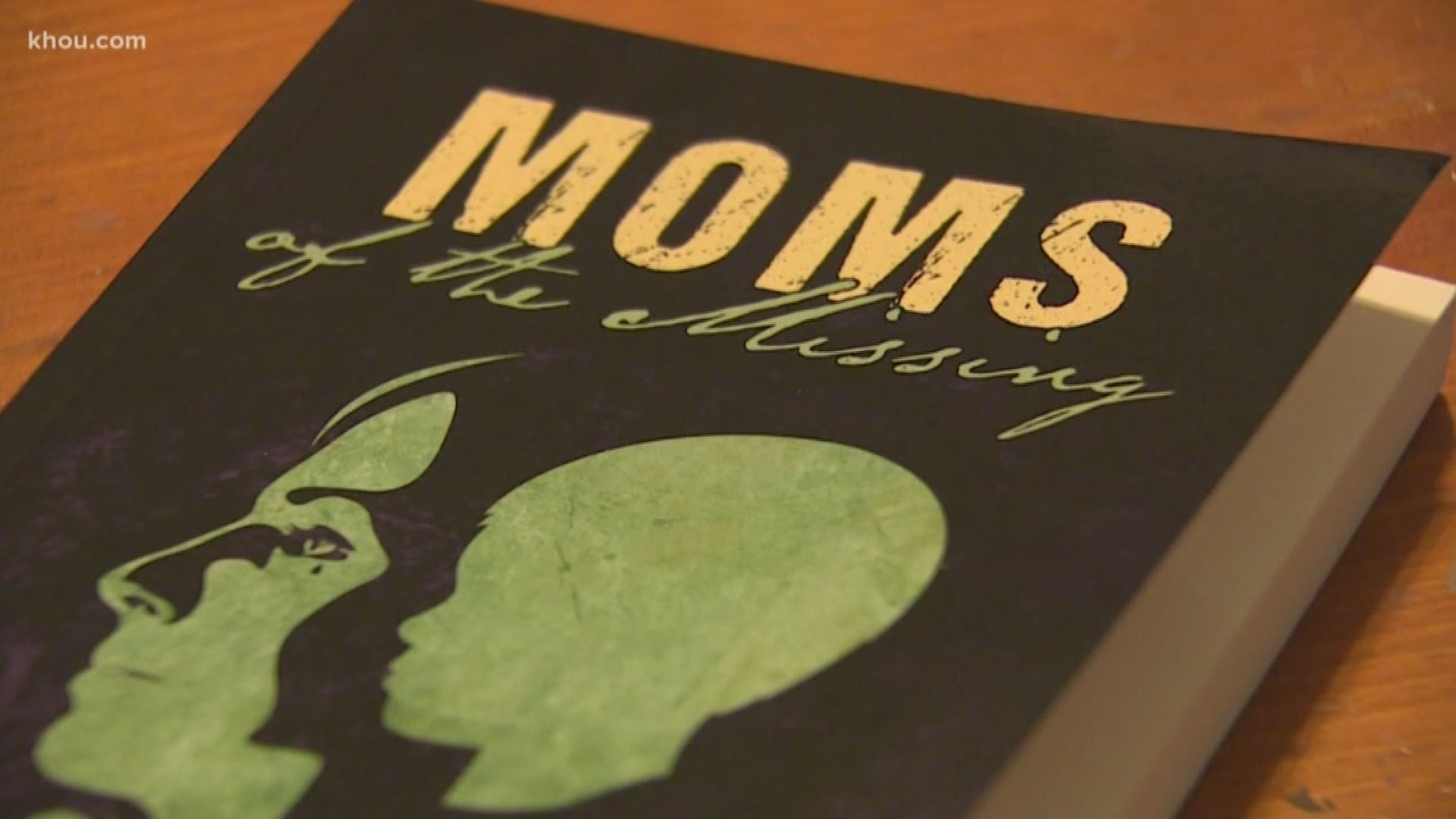 SPRING, Texas — It's been 9-long years since a teenager from Spring disappeared without a trace after school.

Ali Lowitzer's mother has been on a mission ever since, not just to find her daughter, but raise awareness about all missing children.

She and other mothers are sharing their stories in a new book called "Moms of The Missing" by Steffen Hou. It's set to be released October 15th.

“I never in my life thought I would be sitting here talking to you," Jo Ann Lowitzer told KHOU 11 News in an interview at her home.

“I’m like gosh, why hasn’t anything else happened, where could she be? Is she still alive? It’s truly a mom’s worst nightmare," she said.

RELATED: 'I have to have hope': Mother still searching for daughter 9 years after teen went missing

Now, in his new book Hou chronicles the day Ali stepped off her school bus and disappeared.

"The most rewarding part of working together with these parents has been experiencing how they have the strength to maintain hope of finding their loved one despite their despair and pain," said Hou. "Their faith and strength is admirable, and it is wonderful witnessing how people will never give up on others."

“My whole hope for this book is for people to learn about Ali and hopefully learn it can happen to anybody,” said Lowitzer.

Ali was 16. She loved art, animals and music, and her mom hasn’t changed her room since.

“We know that she wouldn’t go absolutely dark on and not contact anybody,” she said.

“These mysteries can be solved with enough attention and enough people," said Beth Alberts, with Texas Center For The Missing.

Beth Alberts with Texas Center for The Missing works to support families like Ali’s that often feel frustrated with few answers.

“To have a book like this and the publicity coming out, it lends some attention to these cases that shouldn’t be forgotten,” said Alberts.

Hou hopes people will read it and come forward with information.

"I hope the book will help missing people come home," he said. "Someone always knows something."

For this mom, it’s comforting to know others will now be able to read Ali’s story and have a window into her world.

“The things I dream about would be what she was like today,” said Lowitzer.

Almost a decade later she may still be waiting, but this mom’s never giving up hope.

“My ultimate goal is just to find Ali,” she said.

Investigators told us Ali's case remains a top priority. It's been moved from the missing persons division to homicide and there's a new cold case deputy on it now. If you have any information, call the Harris County Sheriff's Office.