2 dead, 2 injured in shooting in City of South Houston 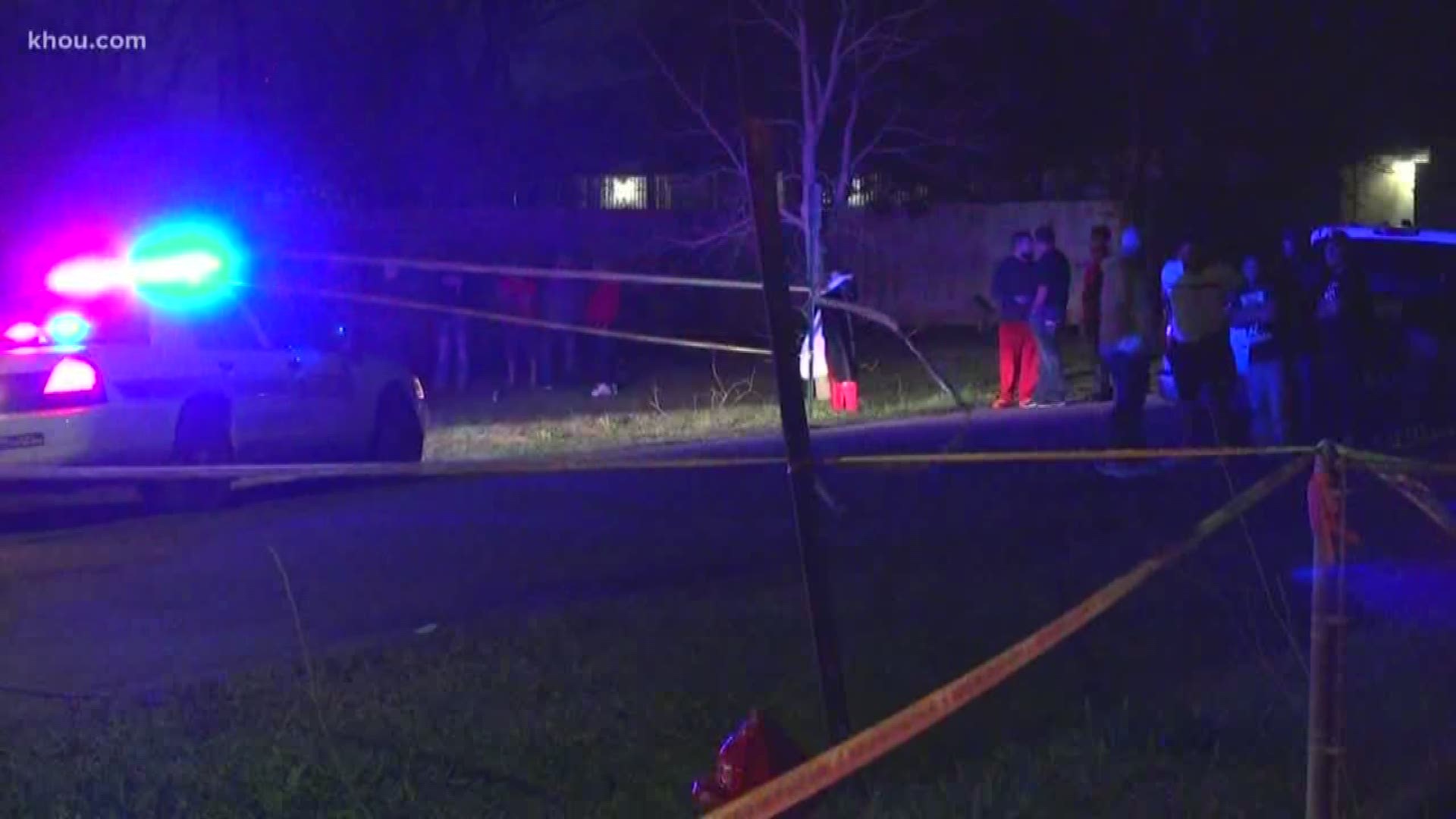 SOUTH HOUSTON, Texas — Two people are dead, and two others were injured in a shooting in the City of South Houston on Saturday night.

This happened in the 700 block of Virginia Street.

South Houston police are still trying to piece together what happened but said they found two men shot to death and two other men injured from gunshot wounds.

One of the injured was shot multiple times. He was taken to the hospital by Life Flight in critical condition.

The other injured man was taken to the hospital in an unknown condition.

“You know when I first heard the shots I saw some vehicles going down College kind of fast and I thought they were shooting up in the air or something, but I don’t think that was the case,” the woman said.

No arrests have been made. The motive for the shooting is known.