Mercari is taking the e-commerce world by storm, but buyers say beware of the downsides

More and more buyers and sellers are turning to the e-commerce website Mercari to shop for used items, but the website is generating thousands of complaints. 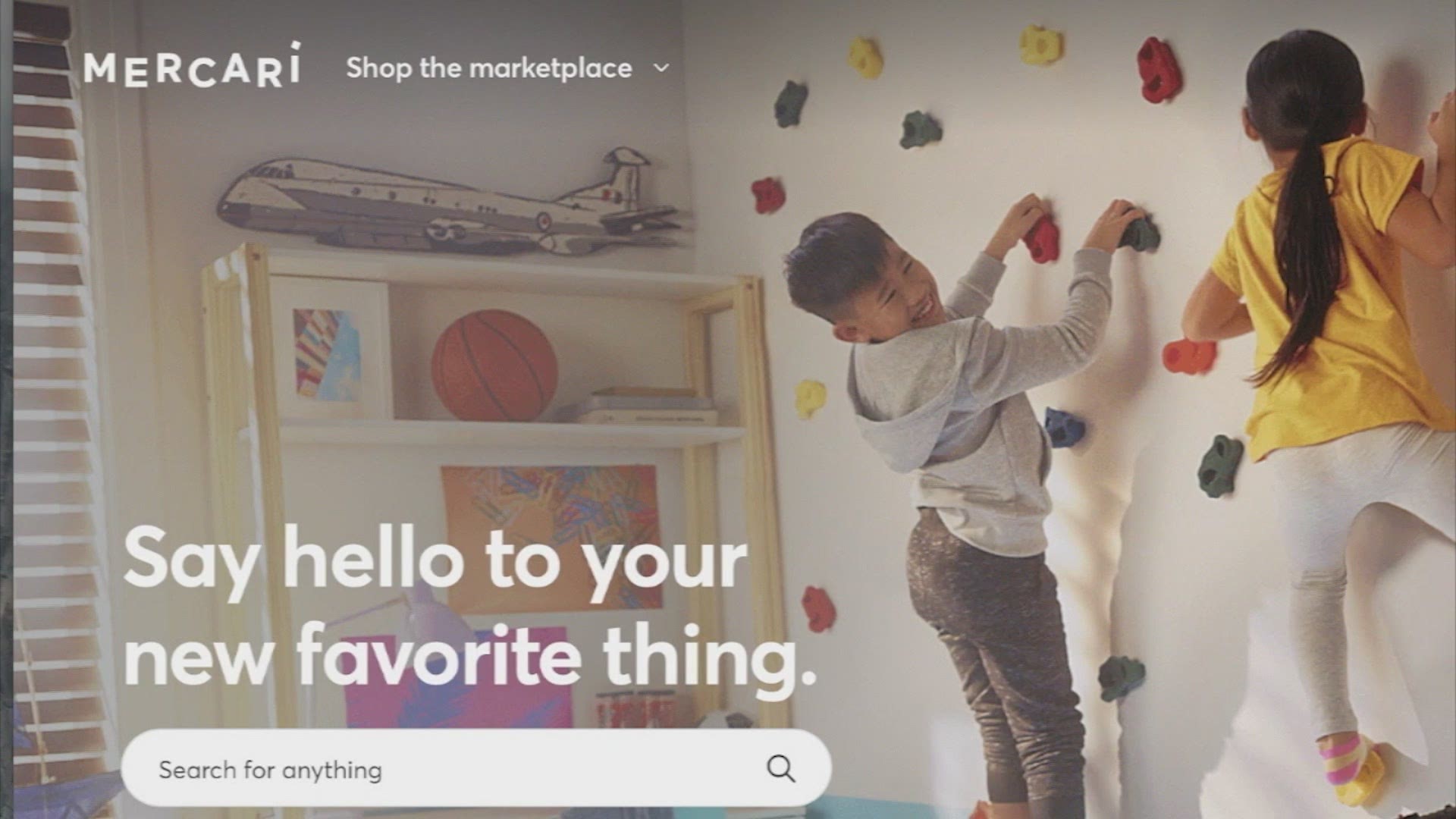 Watch out eBay, Etsy, and Facebook Marketplace: There's a new kid getting a lot of interest.

More and more buyers and sellers are turning to Mercari, with its lower fees and ease of selling.

If you are looking to buy or sell used household items, clothing, jewelry, or crafts, Mercari has seen its popularity soar the past few years, to where it entered prime time with an ad on the 2021 Super Bowl.

But it is generating thousands of complaints from unhappy users, and one Northern Kentucky woman says you need to use caution.

Despite the flashy Super Bowl ad, Cami Phillips did not have a super experience buying vintage jewelry.

She says a seller sent the wrong size ring.

"As soon as I took it out, I tried it on, and it did not fit," Phillips said.

She says she confirmed the mistake with a ring sizer.

She has had no luck getting a refund or exchange. She wrote it off as a loss, and then a second vintage sterling silver ring she ordered turned out to be a cheap reproduction.

"It was not vintage. It was not sterling silver," she said.

She shipped it back to the sender but says she heard only crickets in response.

"That one I sent back but did not get a refund, and they acted as if it never happened," she said of Mercari.

The Better Business Bureau gives the Japanese-owned Mercari an "A" rating. But it gets just one out of five stars from the BBB, with more than 2,000 complaints in the past three years about poor customer service.

Both buyers and sellers have filed complaints, with sellers claiming it's easy to be taken by a scam buyer.

If you buy something from a local antique or jewelry store and have a problem, you bring it back and they'll typically make it right.

Have an issue with Amazon or eBay? They both have extensive dispute resolution programs, with 20 years of fine-tuning. But with Mercari, according to many complaints, it's often just between the buyer and seller to sort things out.

"It's the situation where they don't even call it a refund request," Phillips said. "Instead it is 'we received your inquiry, thank you so much.'"

The Los Angeles Times says that while Mercari is easier to use than eBay, especially for sellers, it says "Mercari is dogged by complaints about scammy buyers and a system that does little to discourage them."

We emailed Mercari for comment, but so far have yet to hear back.

Despite the complaints of poor customer service, Mercari is as legitimate and safe to use as any major e-commerce site.

Just know the downsides, so you don't waste your money.