Three months ago, Officer Chayne Brothers was conducting a routine traffic stop in southeast Houston, when he and his patrol car were hit by a suspected drunk driver. 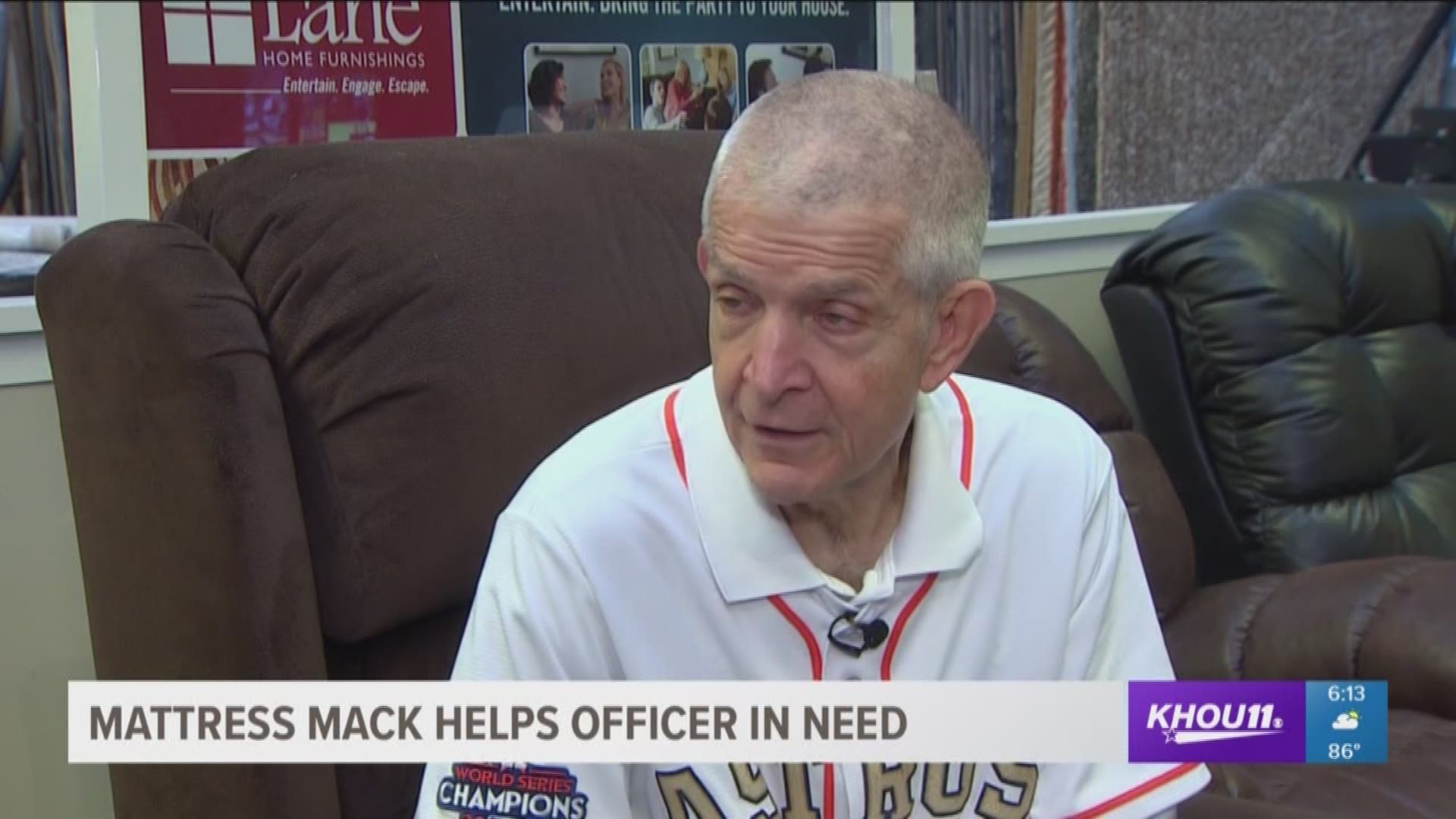 HOUSTON — Jim “Mattress Mack” McIngvale of Gallery Furniture knows a thing or two about recliners. He also knows how to help Houstonians. The latest is a Houston Police Officer injured in the line of duty.

Officer Chayne Brothers is doing a lot better but it’s been a tough road.

"I wasn't sleeping, I was in a lot of pain, my family members were having to come over to help me do everything," Officer Brothers told us.

Three months ago, he was conducting a routine traffic stop in southeast Houston, when he and his patrol car were hit by a suspected drunk driver.

He was lucky he wasn't killed, but would need surgery. Both wrists were broken and doctors told him he would need to keep his arms elevated.

“I couldn’t move my arms like this because, at the time, I was in casts and braces, so I was sleeping maybe an hour at a time," Officer Brothers said.

But then Mattress Mack enters the story.

"I was probably just up there trying to sell furniture when I heard their story and we gave them one of these lift recliners,” Mack told us.

“I'm a huge supporter of HPD and all men in blue and supporter of the fire department, so whatever we can do to help people protecting all of us, we're glad to do it," McIngvale said.

Mack gave them a fully-powered electric recliner worth well over a thousand dollars. He wouldn’t take their money.

Officer Brothers says the recliner has made all the difference in his recovery, making it easier to keep his arms elevated.

"I started getting rest at night and in the day, and plus it saved us a little bit of money and hard time, and it really did help out me and my family a lot," Officer Brothers said.

"I'm glad to hear he's getting better on that wonderful Gallery Furniture lift recliner! I can't help myself, I gotta pitch!" Mack told us.

He’s arguably one of the best salesmen Houston has ever had. And he clearly remains one of the most generous. 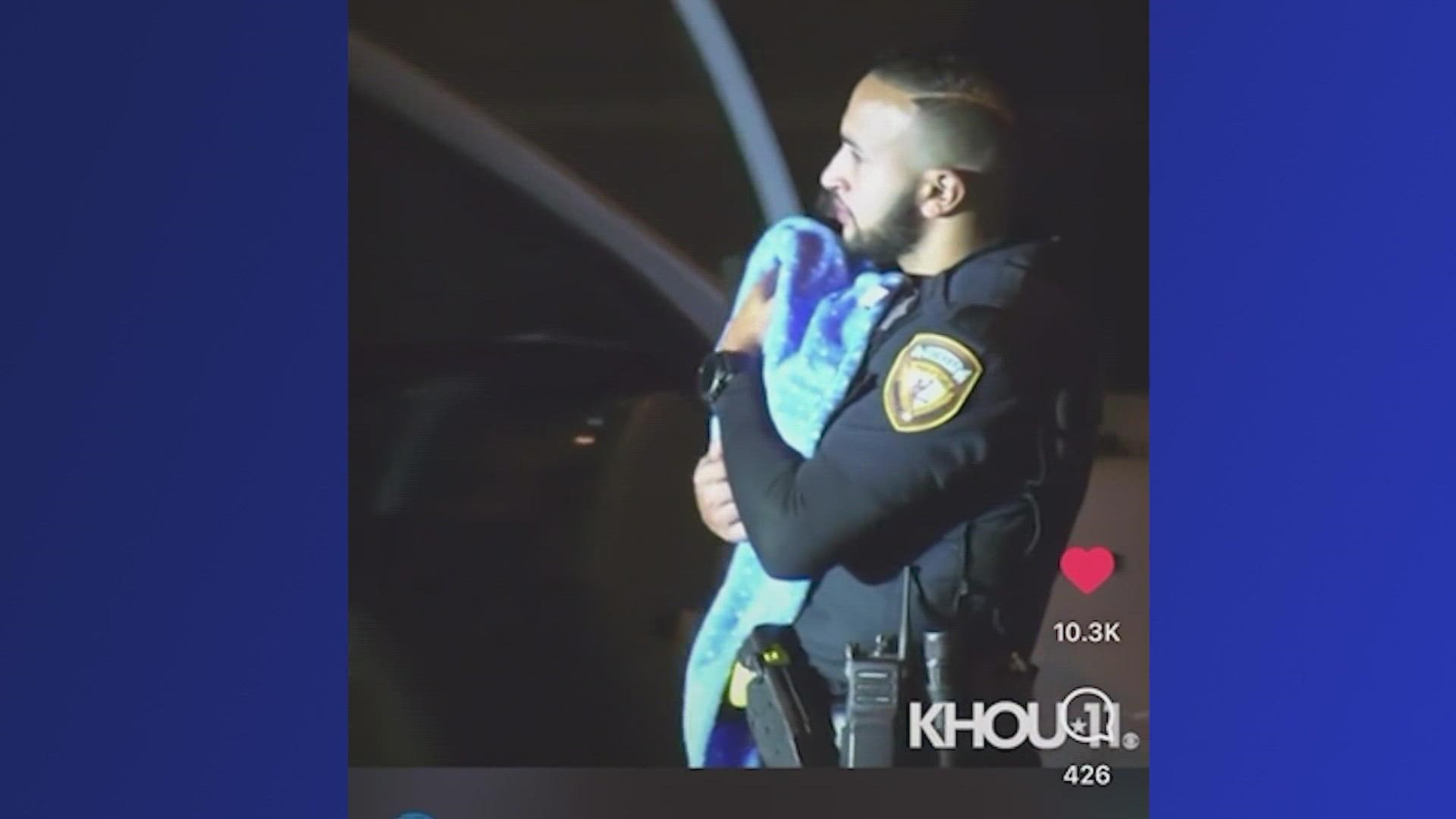