It's not your imagination. You are paying more right now for groceries.

Egg prices had the highest price spike for April, with a 6% increase 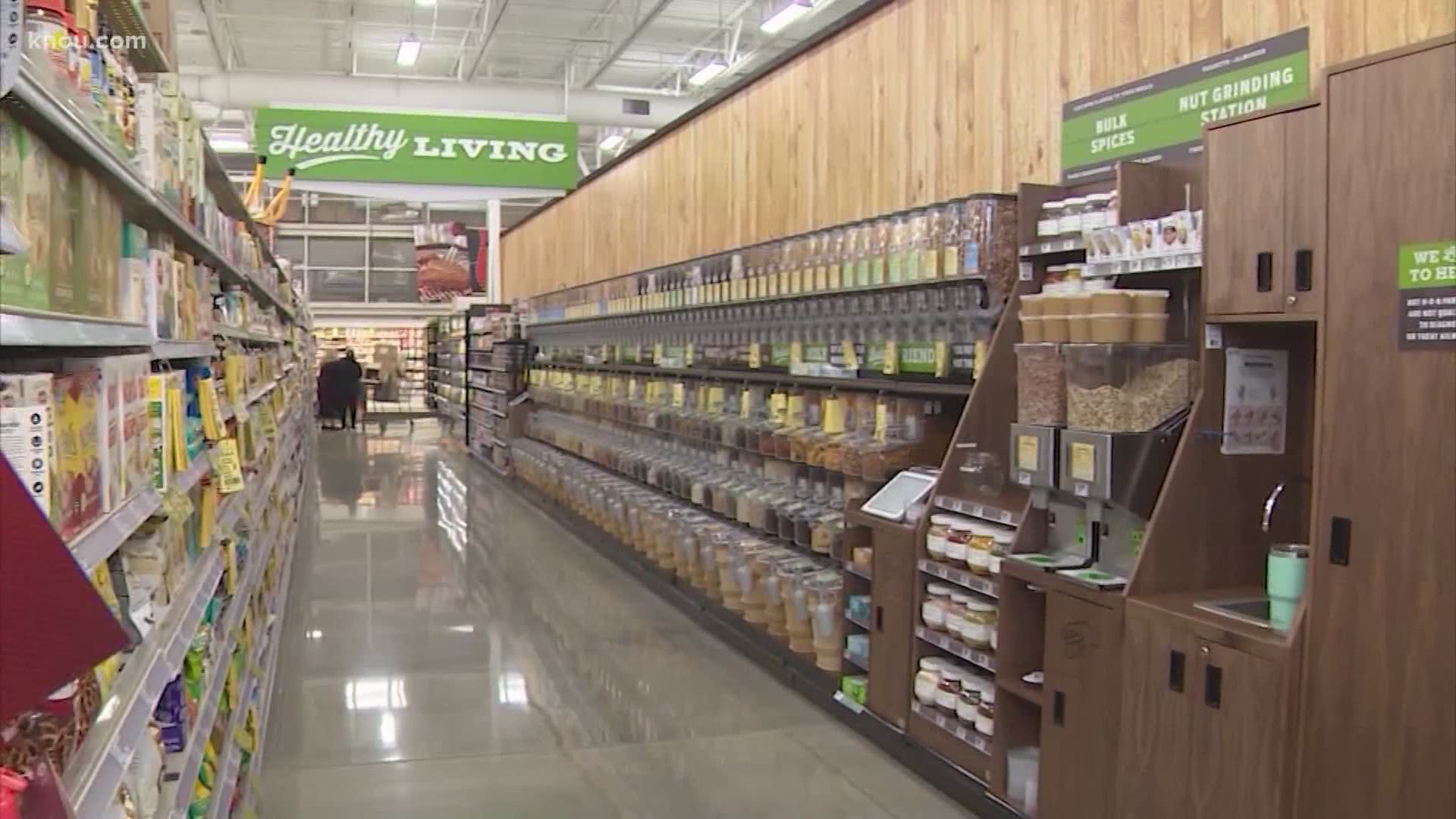 BEAUMONT, Texas — It's no secret — you'll pay more on your next trip to get groceries.

The Bureau of Labor Statistics has something called the 'Food at Home Index.' It increased 2.6 percent in April.

Experts say it's because more people are choosing to eat at home rather than at restaurants. Dr. John McCollough is an economics professor at Lamar University, and shared perspective on what it all means.

He says the increase is happening because the demand outweighs the supply. McCollough says prices have increased at the store, but could rise even more in the next 2 weeks.

He says meats are where we will see the biggest spike.

Meat processing facilities across the US have seen closures as they work to figure out how to continue to operate safely without spreading COVID-19.

The closures are having a ripple effect on grocery store prices.

The US Bureau of Labor Statistics reports fish, poultry and meat prices rose 4 percent in April.

Dr. McCollough said he's never seen anything like it.

"The great recession that was hard. Economist didn't start to sort out all the pieces until about a year or two later. And the great depression was a whole different story," McCollough said.

Federal statistics say egg prices had the highest price spike for April, with a 6 percent increase.

McCollough said we could see the increased grocery prices until July. 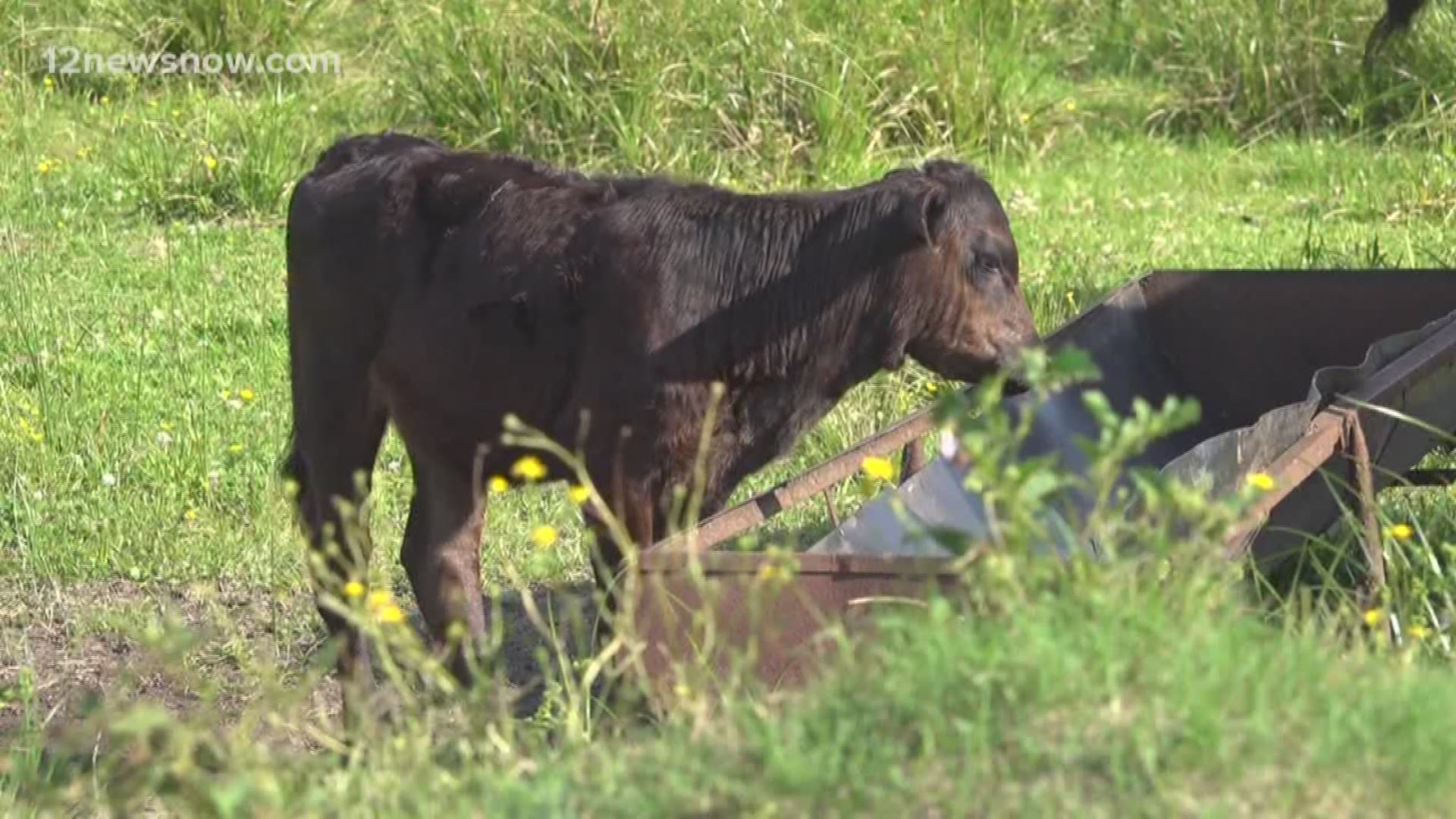