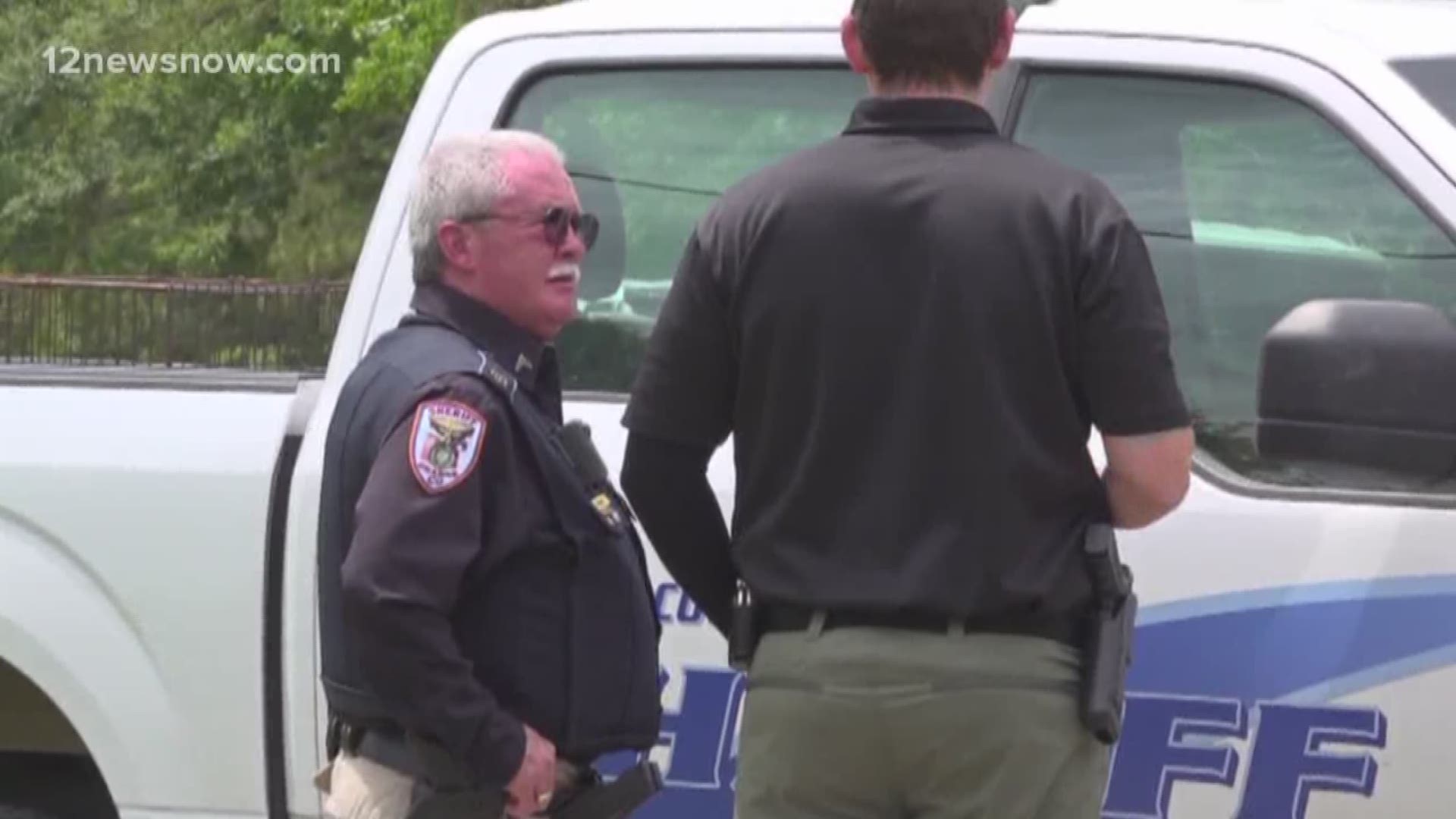 ORANGE COUNTY, Texas — Investigators have arrested a suspect in Vidor after someone called about shots being fired earlier on Tuesday.

The call came in around 12:20 p.m. about a neighbor shooting a gun in a woman's direction according to a spokesperson with the Orange County Sheriff's Office. Investigators say he ran into the woods after firing shots. Rodney Bailey was arrested just before 3:30 p.m. when the sheriff's office was able to get in touch with him by phone.

The spokesperson said the suspect told them he had an active felony warrant.

He was arrested on a felony arrest warrant.

No one was injured.

The call was in reference to a neighbor shooting a firearm in her direction. Before

Deputies arrived to the scene the suspect went into the woods. The Sheriff’s

active Felony warrant. The suspect was identified as Rodney Bailey. He has

an active Felony warrant for MTRP, Class A Assault, no bond. Bailey was

found and taken into custody at 3:23pm. There were no injuries.

If you have information about this crime you could earn a cash reward of up to $1000 by providing an ANONYMOUS tip to Crime Stoppers of Southeast Texas.