Editor's note: The attached video originally aired in 2016 when the zoo was put on the market.

A Friendswood family is buying the Bayou Wildlife Zoo in Alvin and they plan to keep it open, according to their Realtor.

Owner Clint Wolston put his menagerie on the market in 2016 because he was ready to retire. More than three years later, he finally has a buyer.

The 80-acre, open-range zoo is home to some 500 animals, giraffes, zebras, kangaroos and camels.

“There’s about 86 different species of animals and birds in the park,” Wolston told KHOU 11 News in 2016.

RELATED: Bayou Wildlife Zoo up for sale near Alvin

“Cause I worked so hard to make it a good one,” he said. “It was a lot of fun putting it all together, buying the animals, setting up the pens."

The animals from 19 different countries roam freely and visitors can feed and interact with them.

Most of the animals came from other zoos, parks, or exotic animal ranches which are regulated by the USDA and other agencies. 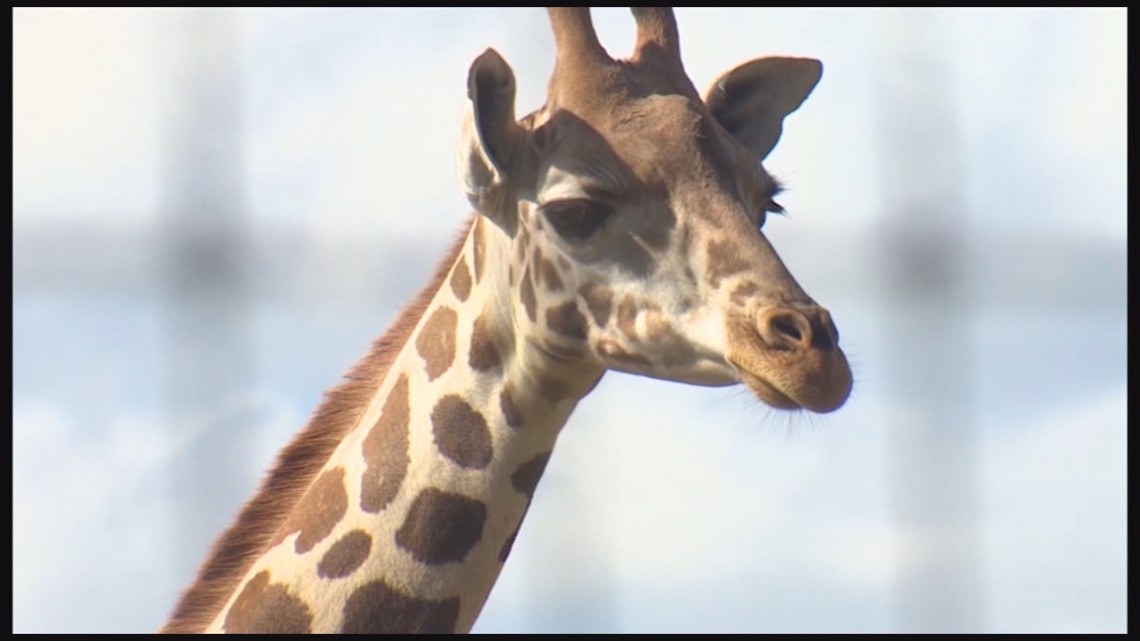 The new owners didn't want to be identified yet but their Realtor said they plan to spruce up the place but will keep it open during the process.

They're scheduled to finalize the deal in early March.