Airman, long lost dog found near Houston will be reunited on Valentine's Day

A dog rescued from a horrific animal hoarding case in Montgomery County will be reunited Friday with the airman who hasn't seen him in three years. 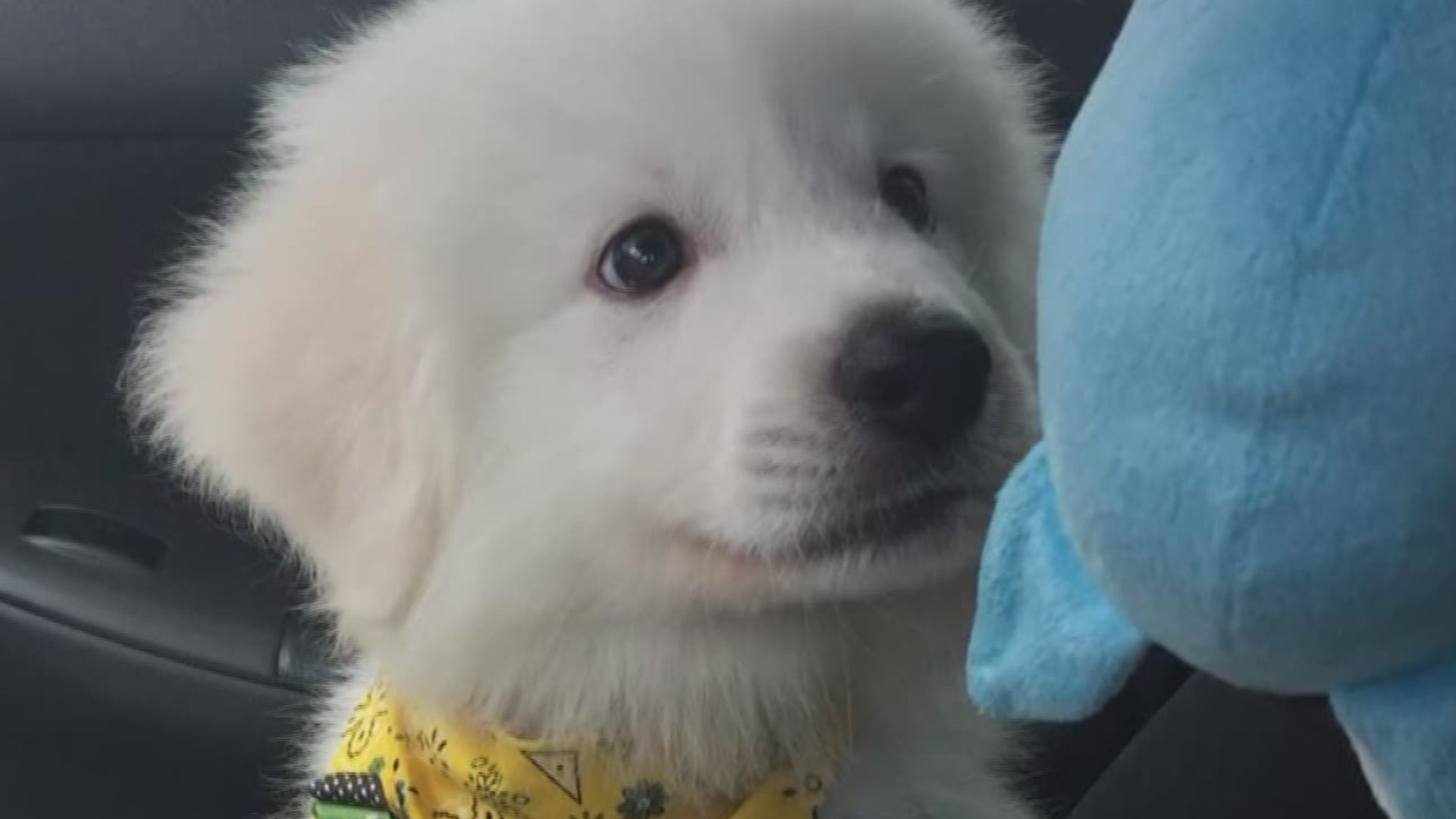 HOUSTON — The video above originally aired on Feb. 4

Valentine’s Day will be extra special for a United States Air Force airman who will be reunited with his long-lost dog.

USAF Airman First Class Ryland Brown said he left his 6-month-old Great Pyrenees with a friend in Houston in 2017 before he went to basic training in San Antonio.

His former friend gave Wrangler away and the service member never saw his dog again.

“Honestly, I was devastated because he was my only dog,” said Brown told KHOU 11 earlier this month. “I’d spent every waking moment with him before I left for basic, you know, I had pictures of him in my locker at basic.”

Brown eventually ended up in Spokane, Washington, more than 2,000 miles from Houston.

Fast forward to last month at a home in Montgomery County, the scene of a suspected animal hoarding case.

RELATED: Texas airman hadn't seen his dog in nearly 3 years, then it was found at an animal hoarder's house in Montgomery County

Investigators said nearly 200 animals were living in some of the worst conditions they had ever seen.

More than 190 animals were removed from the house, included a big white dog in a small kennel.

“The good thing is he had a microchip,” said Houston SPCA Communications Vice President Julie Kuenstle.

It turned out the dog was Wrangler.

“I was just driving, and a text message popped up on my phone and it said your pet Wrangler Brown has been found …,” Brown said.

KHOU 11 made a FaceTime call with Brown from the Houston SPCA so he could see his dog for the first time in three years.

On Friday, United Airlines will fly Wrangler to Spokane for the reunion that has been years in the making.

The Houston SPCA pleads with pet owners to not only have them microchipped but to also update your information over time so that if your pet gets away, it can be returned to you as quickly as possible.

Check HoustonSPCA.org for other animals available for adoption. A microchip is included in the adoption fee. 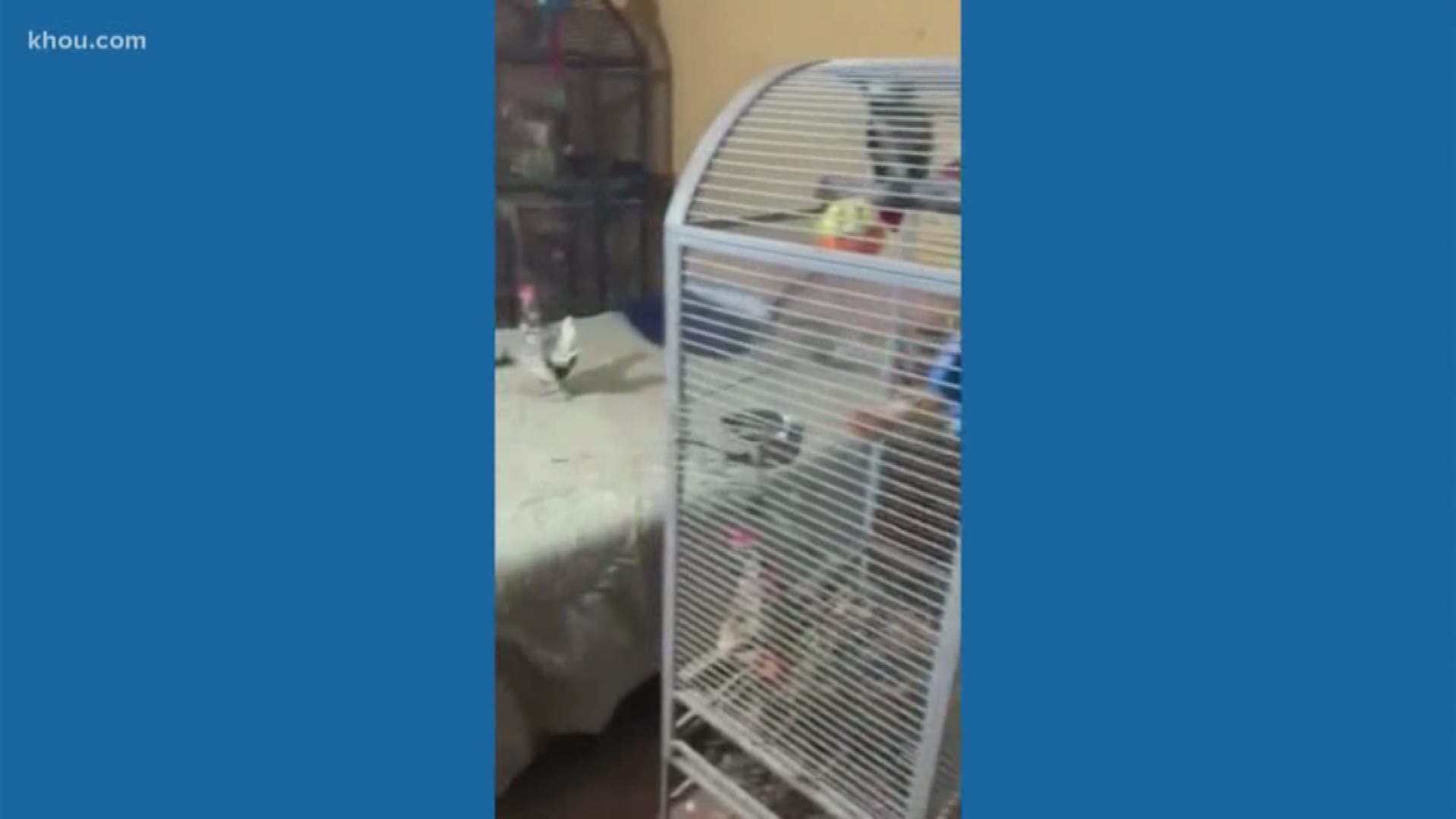 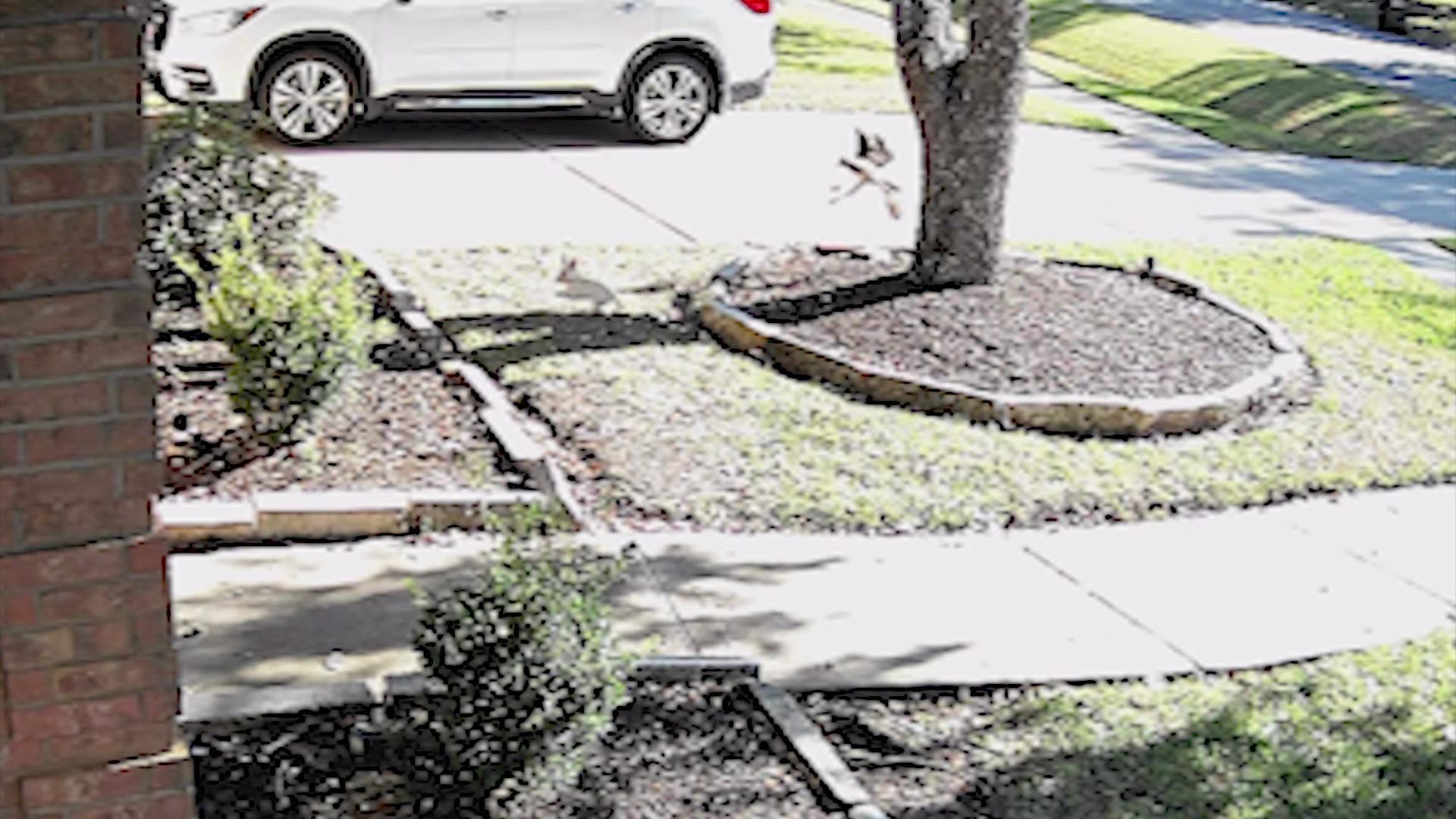