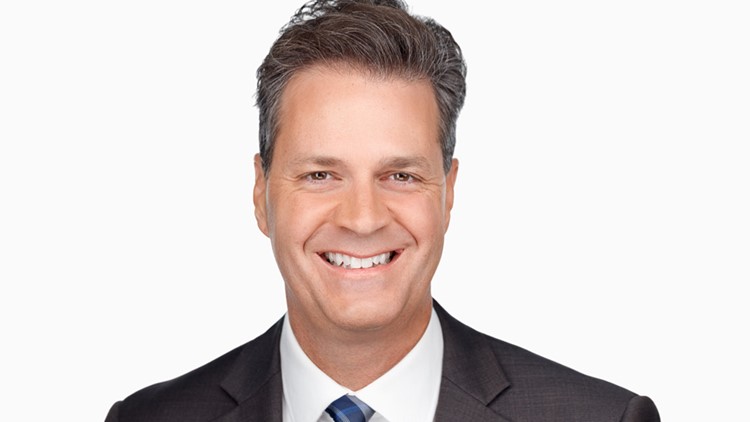 David Paul is the chief meteorologist for KHOU 11 News.

Paul joined the station in December 1996. Prior to KHOU, Paul worked at WCBD-TV in Charleston, South Carolina and KPLC-TV in Lake Charles, Louisiana.

Paul is married and he and his wife Miranda have two sons, three dogs, and three cats.