Severe Flooding | Beaumont, Orange County under water after storm stalls along I-10 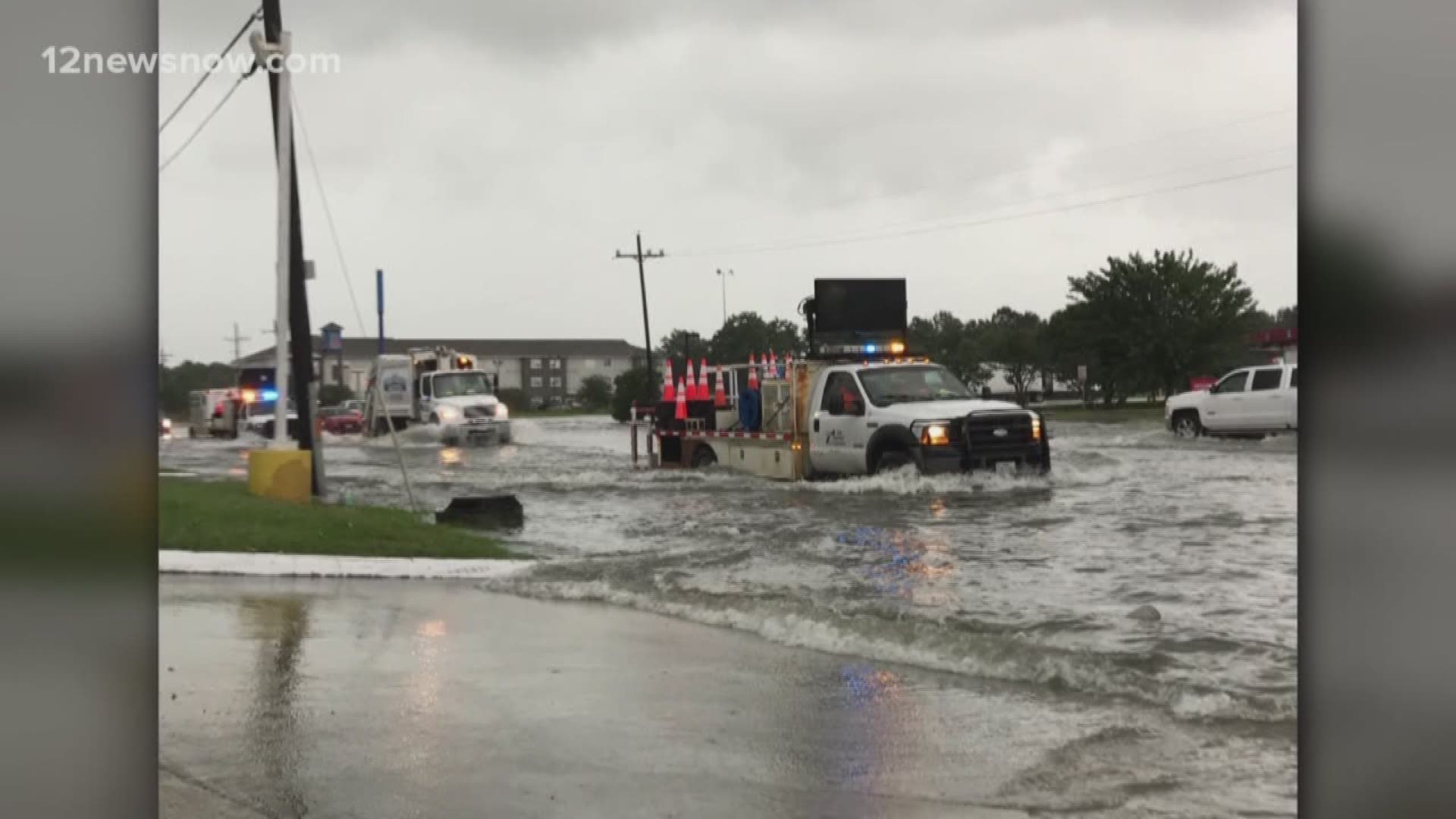 A stalled storm cell dumped rainfall at rates of 4" per hour across Southeast Texas. Radar estimates show more than 9" of rain has fallen along I-10 south of Mauriceville.

A band of showers and thunderstorms set up and stalled along the I-10 corridor and a boundary formed from Hardin Co. to Orange Co. The storms were stationary and did not begin to breakup until after 5 p.m.

"A moist, south flow off the Gulf of Mexico is producing locally heavy rainfall along this boundary," Vaughn says. "High res modeling shows this moving north in the next two hours, however, uncertainty is high." 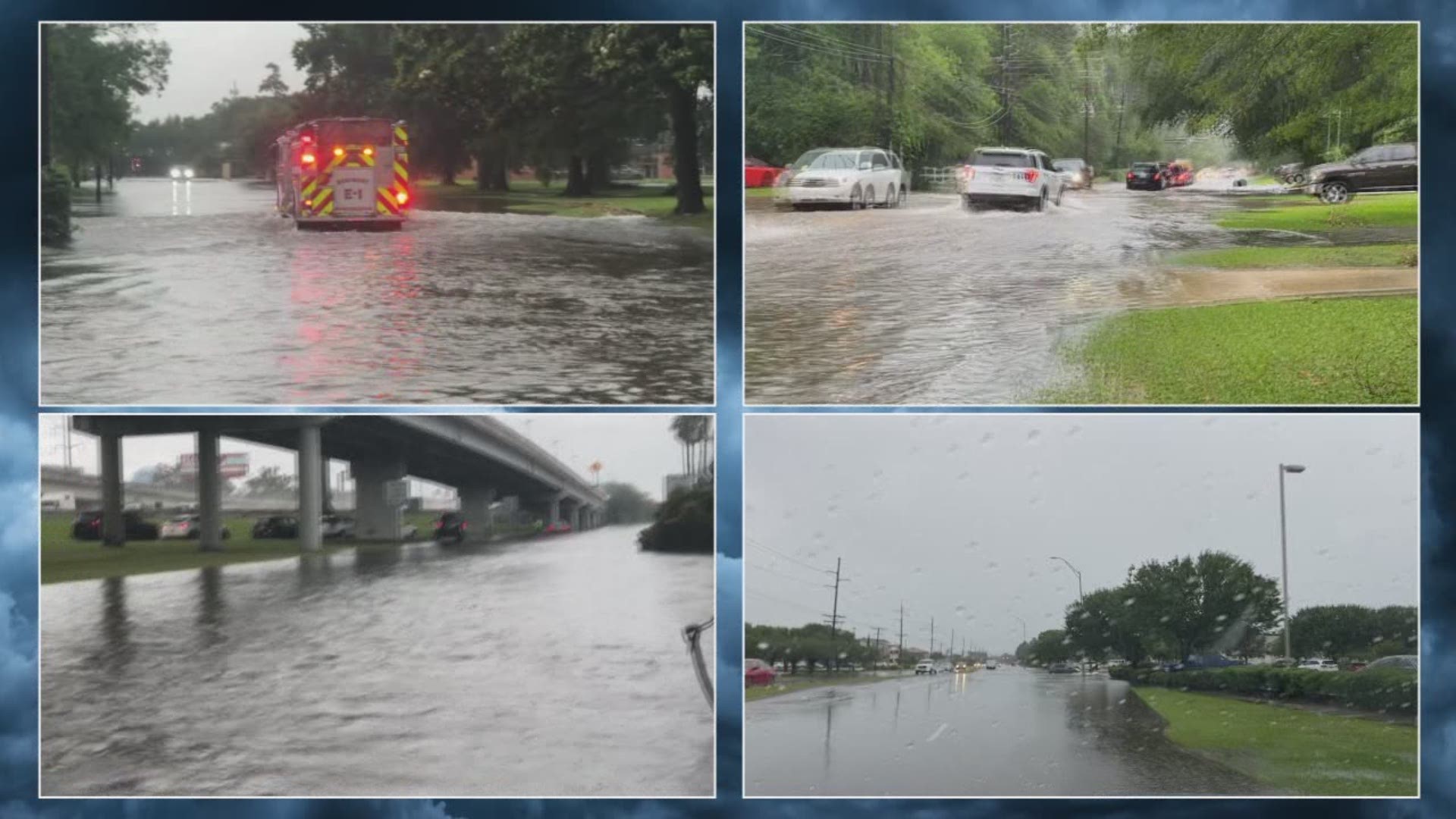 Digital storm total accumulation shows some areas of Orange Co. have seen upwards of 9-inches of rainfall. An area between Mauriceville and Bridge City along Hwy. 62 have had 6.60" of rain in a short amount of time.

Pictures from residents living in Orange show street flooding and water rising near some homes in Orangefield. 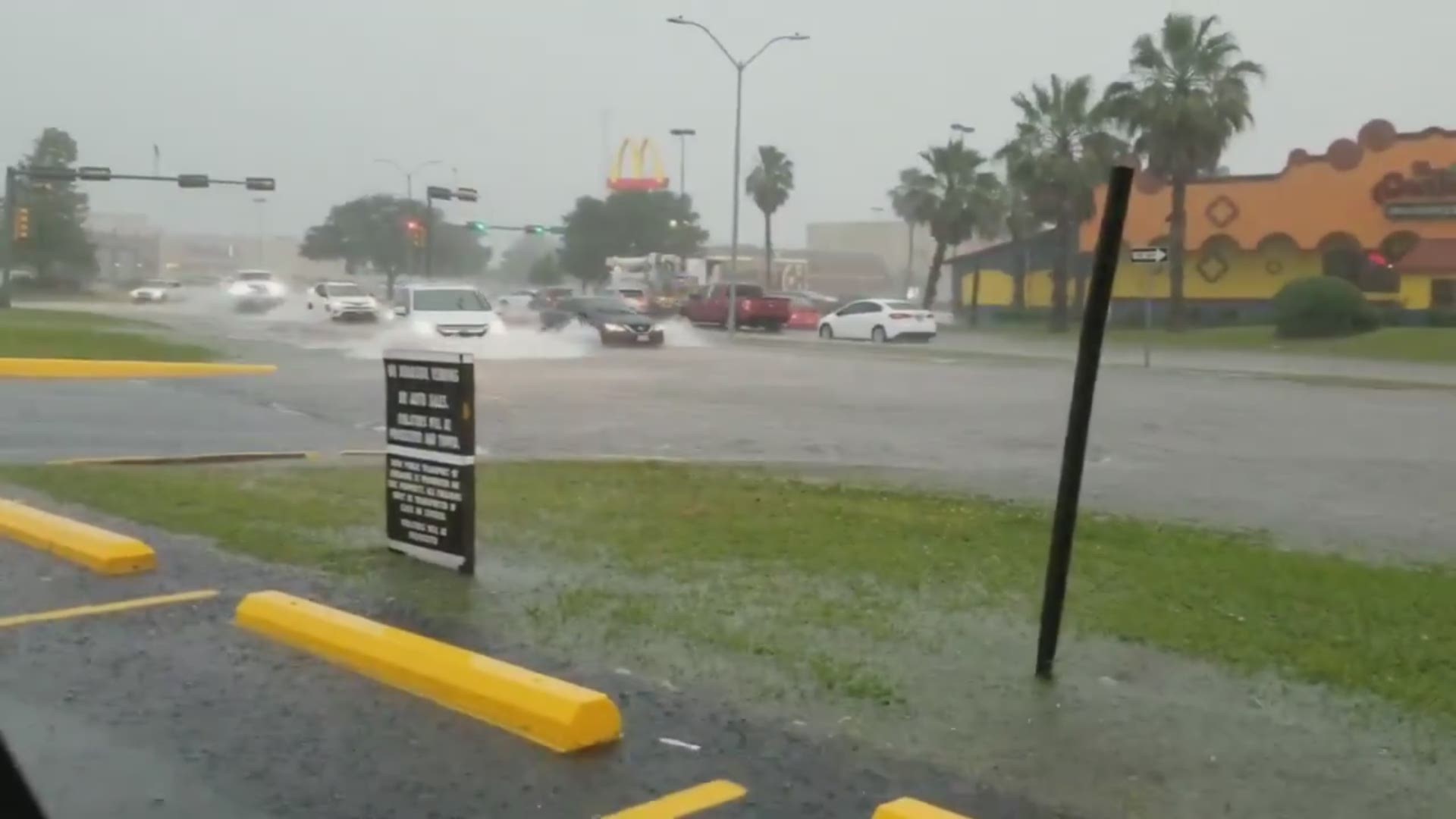 The Orange Co. Office of Emergency Management has sand and bags available at the following locations:

The rain is not over for Southeast Texas. Vaughn says the latest modeling shows another 1-3 inches of additional rainfall across Southeast Texas through Sunday morning. Double that is possible if an event like Thursday sets up over the area this weekend, Vaughn says.

The heaviest activity will likely be late Saturday into Saturday night.

IF YOU EXPERIENCED FLOODING IN YOUR AREA: Send us your photos and/or video by texting 409-838-1212. Please include name & location.

Trump in Pennsylvania as US COVID-19 cases top 1.4 million