The National Guard is doing welfare checks and transporting people to warming centers who need them. 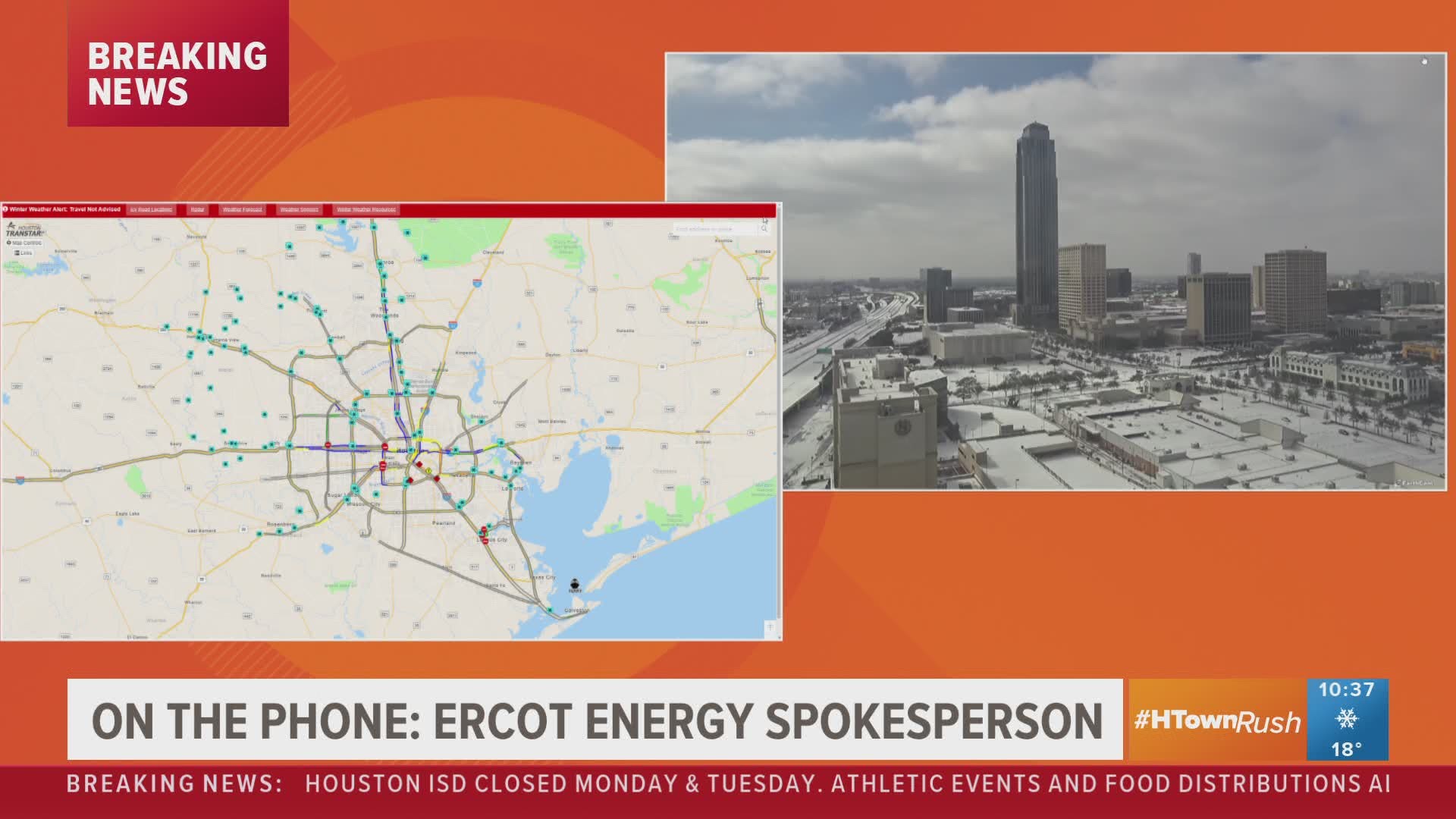 AUSTIN, Texas — Texas Gov. Greg Abbott on Monday announced the state’s response to the unprecedented power outage and freeze we’re facing. The resources will help with power restoration and clearing roadways, as well as helping essential workers carry out their duties.

The Texas National Guard is being deployed to do welfare checks and to help get people who need them to heating centers.

The governor’s office also announced it got a waiver from the U.S. Department of Energy that allowed Texas generators to increase production, but the winter weather kept some of those generators offline.

These are the resources that have been deployed by the state