United, Air France, and Qatar Airways are some of the most recent carriers to fly internationally from Houston again after COVID-19 decimated air travel. 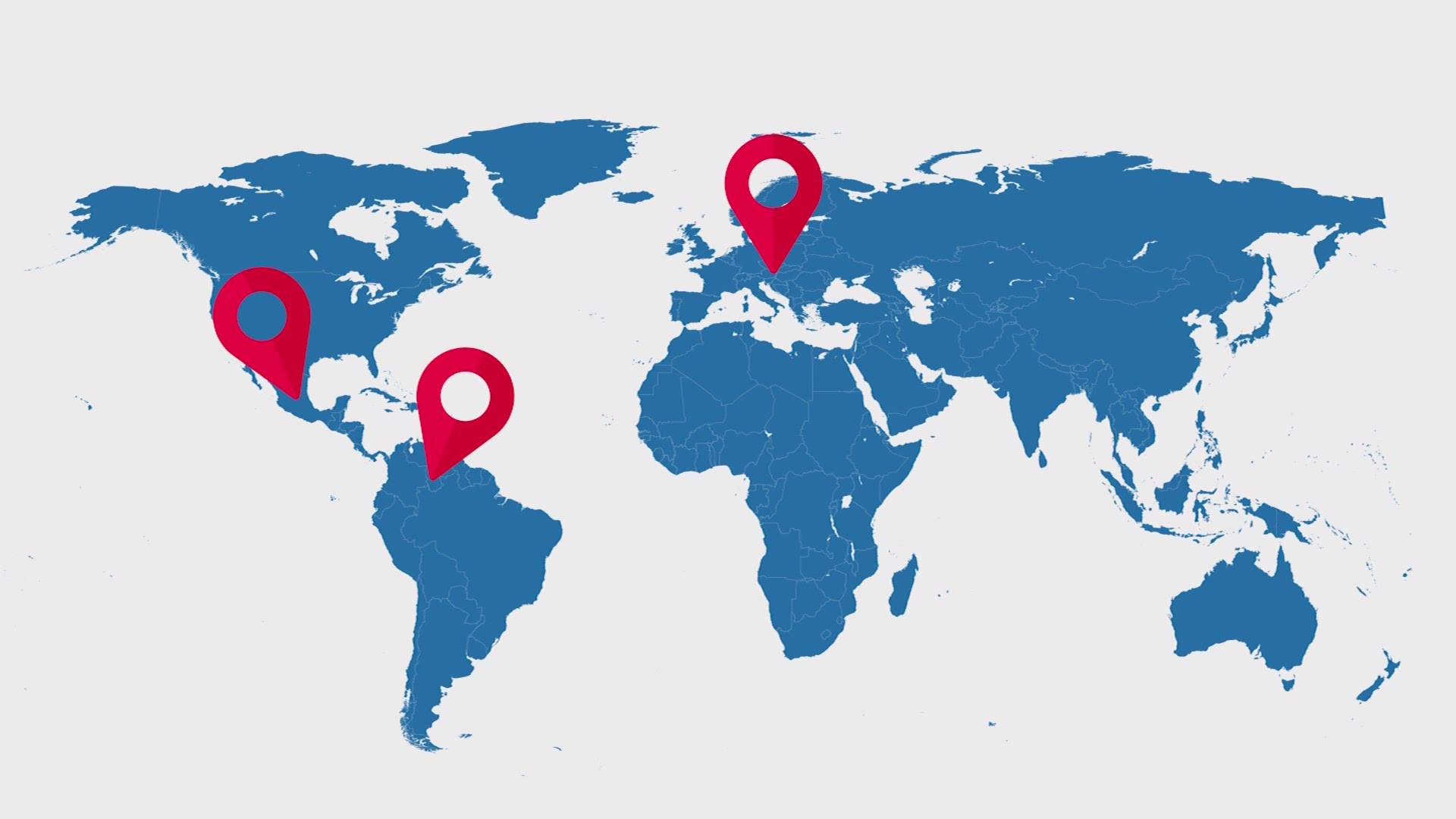 HOUSTON — Three major airline carriers have renewed international travel out of Houston's Bush and Hobby airports after COVID-19 decimated air travel. In March, the aviation industry saw a sharp decline in customers choosing to fly. At the height of the downturn in April, Houston experienced a 95% decline in air traffic.

“This is a shock to the aviation industry unlike any we’ve seen before," said Molly Waits, Director of Air Service Development for Houston Airports.

Despite still seeing lower numbers of passengers year-over-year, consumer confidence is rebounding: as of July, passenger air travel is down 75% compared to July 2019, but up steadily each month since the historic low in April.

“It means the confidence level of the travelers is indeed increasing," Waits said. “It is a definite positive trend for us.”

Waits said industry experts project the numbers of passengers traveling may not fully bounce back until 2024. That means flights will not be as full as they were a year ago.

A Houston-based United Airlines spokesperson said the airline is now operating about 235 flights a day out of Houston, compared to 545 a day before COVID-19. He said there is no projection for if or when United would resume that original workload.

Learned a lot from @AirportsHouston Molly Waits -- looking at #airline industry slowly rebounding after April's historic nosedive: passenger travel was down 95% compared to Apr 2019. In July, it was down 75% compared to July 2019. Int'l travel is bouncing back @KHOU #KHOU11 pic.twitter.com/vHde9w5tOV

She believes the practice of wearing masks will be around for quite some time.

“It will become more the norm here than before as a result of this pandemic," Waits said.

In Texas, Houston has the most airlines providing service to Mexico. Some airlines — VivaAerobus and Volaris — are even adding new service to select destinations they had not previously served from Houston, according to Bernal.

“We are an international city with an economy that thrives on global connectivity,” Houston Mayor Sylvester Turner wrote in a statement. “These significant steps in restoring air service will help Houston begin to recover from the economic challenges created by the COVID-19 pandemic. I can assure you that this meaningful and significant restoration of international air-service is being matched with a strong emphasis on safety.”