Pasadena is one of the most lucrative Airbnb locations in America, study says

Houston hosts made $72 million dollars last year renting out their homes. In Pasadena, that study shows an Airbnb host in Pasadena profits on average almost $30,000 a year. 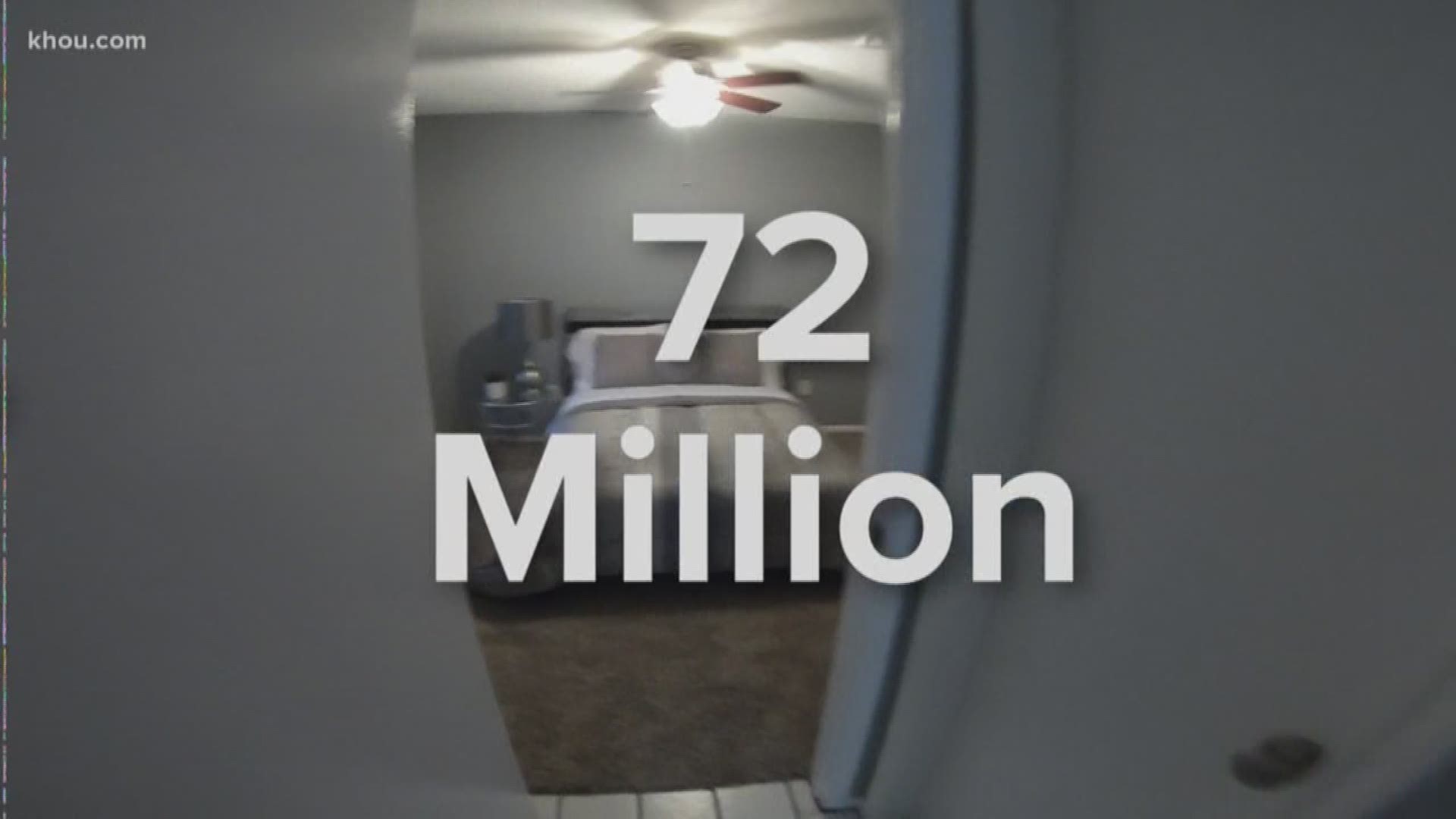 PASADENA, Texas — You think of them more for vacations than investments, but Airbnb’s are proving to turn quite a profit for Houston area hosts. One location in particular has been named the third most lucrative location in the country, and you’ll never guess where it is.

“We got a bedroom here, kitchen here with all the appliances you need," David Heyen said. “sofa couch for extra people who might want to spend the night.”

It’s got two bedrooms, one and a half bath. Perched on a quiet neighborhood corner, it’s not the house, David Heyen calls home. Instead, it’s his Pasadena pastime.

“I like the fact that with Airbnb, you get to check on your place more often, then if you rent it out for three years and you come in and all of a sudden, oh surprise," Heyen said.

It’s Airbnb, the owner to occupant website that allows you to rent your home out to anyone, anywhere.

Heyen didn’t know before today that his area, Pasadena, has been named one of the most lucrative Airbnb locations in the country.

“Well there's the ship channel and so there’s a lot of work there and there’s construction on the beltway for awhile here. A lot of people come for businesses most of the time," Heyen said.

But being 80 to 90 percent at occupancy every month, he believes it.

Houston hosts made $72 million dollars last year renting out their homes. In Pasadena, that study by IPX 1031 shows an Airbnb host in Pasadena profits on average almost $30,000 a year, with an average nightly rate of $180 and an occupancy of 64 percent.

If you’re thinking of opening your own Airbnb, just remember some of the unlikeliest of places may be the most lucrative.