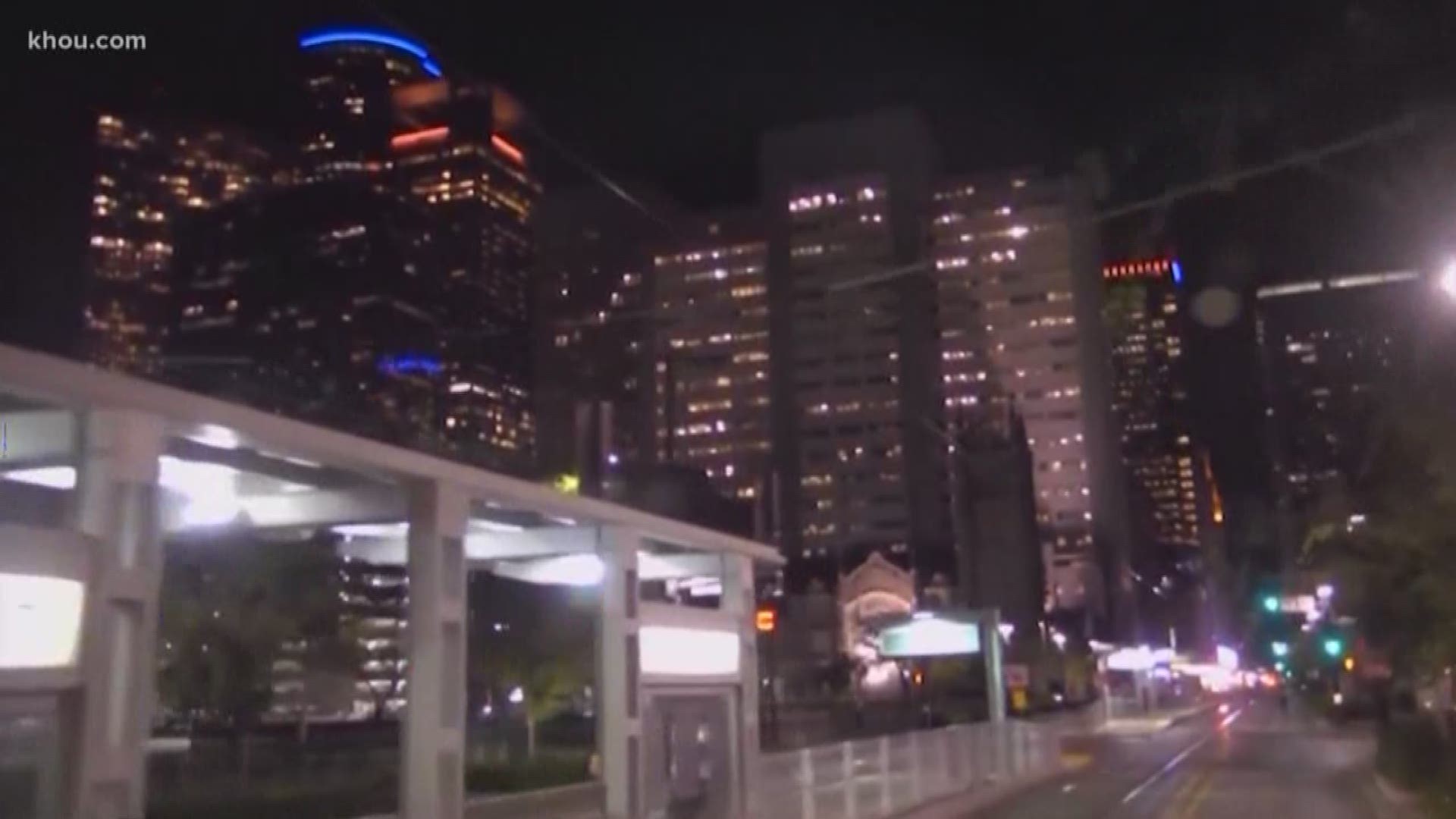 HOUSTON — Houston has gotten a lot of love as a top city in the U.S. over the last few years. But now word of our fabulousness is spreading worldwide.

Houston is one of only three U.S. cities on Bloomberg’s list of the 21 top places in the world to visit in 2019.

A few usual suspects, like Paris and Hong Kong, made the list but there are also several exotic locations off the beaten path for most tourists. Among them: Vietnam, Chad, the Balearics Islands in Spain and Bhutan.

“All chosen by our trend-spotting editors and global correspondents for their so-hot-right-now status,” Bloomberg says. “Among their draws: skyrocketing cultural cachet, major hotel openings, and new restaurants worth traveling for.”

We could argue Houston has all three.

The other U.S. cities on the list are Fort Lauderdale and Savannah, Georgia.

Bloomberg’s article also includes the best times to go – and not to go -- to the 21 destinations.