Traveling with a gun? How to pack your firearm at the airport

A record number of firearms have been discovered in carry-on luggage this year...and it's only October. 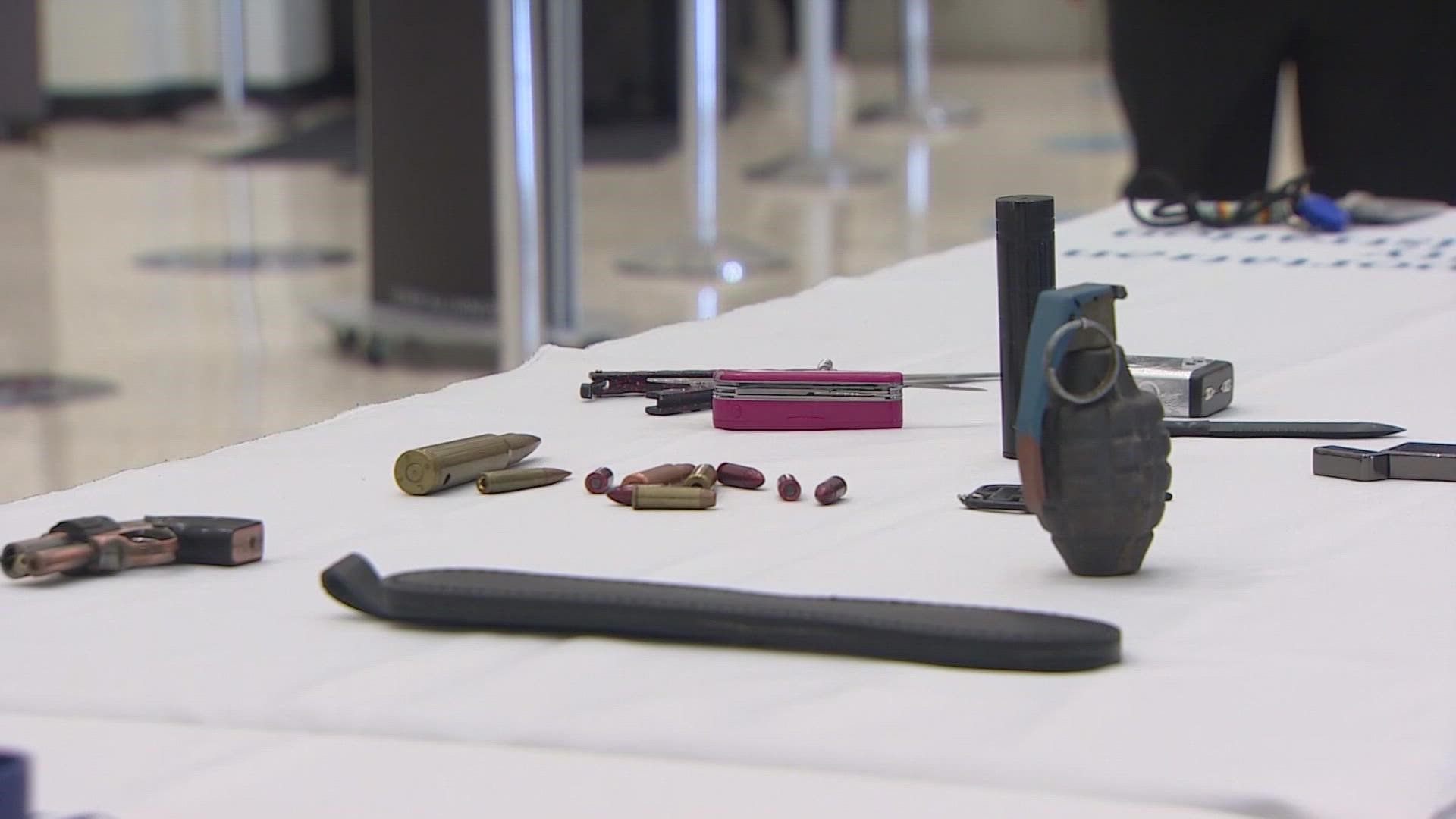 HOUSTON — It’s only mid-October and already the Transportation Security Administration has detected a record number of firearms in a year.

Houston's Bush Intercontinental Airport has been ranked third among airports where the most firearms have been found this year. And with nearly three months left and the holiday season right around the corner, TSA is reminding folks to be prepared before they get to the airport.

“It has been an increasing number..." said Transportation Security Officer Justin Angell.

RELATED: These airports had the most guns found in 2021 so far

According to TSA, 4,495 guns were discovered in carry-on bags by October 3. That breaks a 20-year record with nearly three months still to go in the calendar.

“Once you enter the checkpoint you shouldn’t have that firearm with you at that point, at all," Angell says.

If you are going to travel with a gun, the TSA says it must be:

You also need to declare the firearm and/or ammunition to the airline at the ticket counter.

Too often, Angell says, people simply forget they have a firearm in a bag they’re traveling with and when it’s discovered at security, TSA has to call authorities, which can impact security wait times.

According to the TSA, it's too soon to tell whether or not Texas' new carry law has had an effect on the rise in the number of firearms found in carry-on luggage.

TSA demonstrates how to pack a firearm in a checked bag: 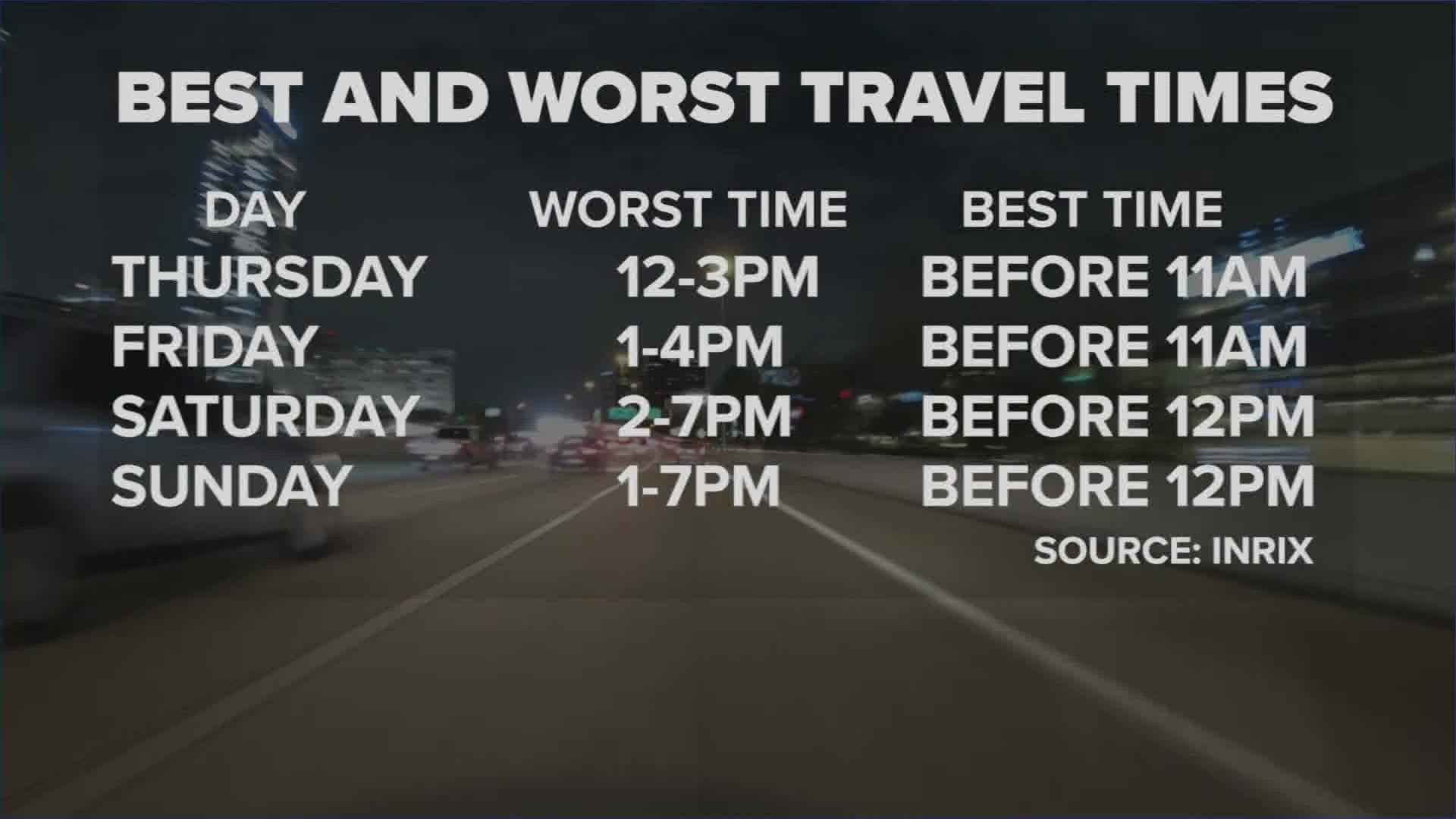