Tens of thousands of solar panels will line an area the size of 200 football fields and produce enough energy to power 5,000 homes. 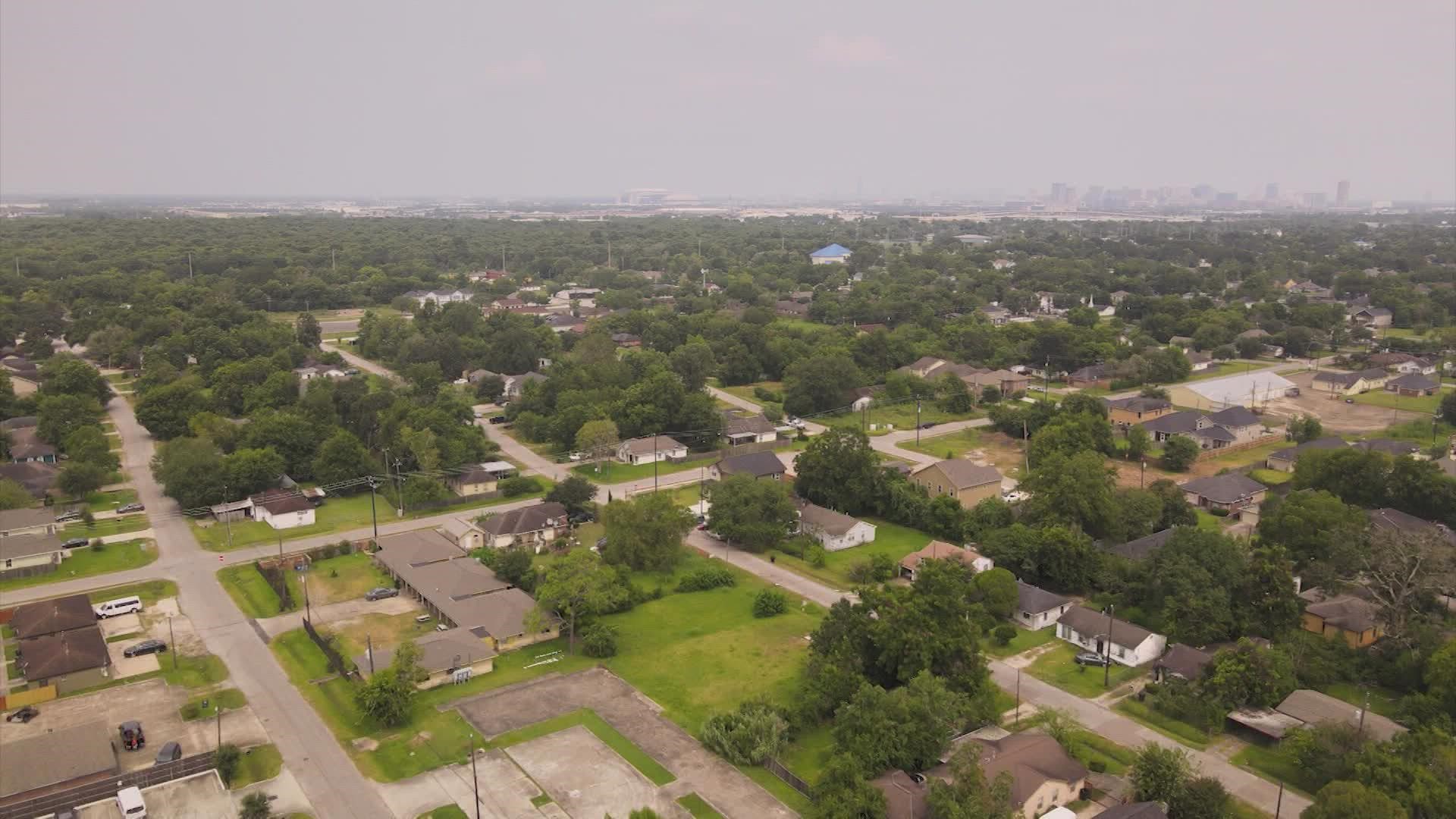 “I’ve been here for a while yes,” said Cloud. “The dump was right over here.”

For nearly three decades, she lived in the shadow of a city landfill.

“I could stand in my yard and see the clouds coming out of it,” said Cloud. “It smelled like old rotten meat, rotten wood. It was horrible. Just horrible.”

It was reality from 1937 to the mid 70s. Sunnyside was where the city dumped its garbage.

Evans-Shabazz remembers driving by it as a little girl with her dad.

“Oh most certainly it was an eyesore,” said Evans-Shabazz. “I wouldn’t think I’d feel valued if you put a landfill next to my home.”

'Sunnyside is ignored no more'

The dump has been shut down for decades, now it’s just hundreds of acres of overgrown trees.

Now Turner says that is all about to change.

“Sunnyside is ignored no more, they’re on the radar,” said Turner.

The former landfill will soon be home to a 240-acre urban solar farm.

“There’s no better use for a former landfill than putting solar on it,” said Dori Wolfe, co-developer of the Sunnyside Solar Project.

It’s a game-changing green project fueling Sunnyside’s next chapter. Construction is slated to begin before the end of 2022.

'Impact would be global'

Wolfe says Sunnyside Energy will lease the former dump site from the city  and transform it into a stunning array of solar panels.

The project will make history. It’s all part of the city’s Climate Action Plan and Mayor Turner’s Complete Communities Initiative.

“You’re talking about the largest urban solar farm in the country,” said Wolfe.

Tens of thousands of solar panels will line an area the size of 200 football fields and produce enough energy to power 5,000 homes. That means discounted power rates for Sunnyside residents.

“The impact is not just felt here locally, the impact would be global in scale,” said Turner.

Houston, known for having one of the highest number of greenhouse gas emitters, will be able to offset 120 million pounds of CO2 per year through this solar farm alone.

“This would be quite significant and transformative in nature,” said Turner.

But longtime Sunnyside residents are hoping the biggest transformation is seen and felt in their on backyard.

Most significant, building out the solar farm will lead to new job training opportunities and hundreds of new jobs.

“Even beyond the solar farm, I can envision the investments taking place around it,” said Turner.

This Sunday, we're talking all things energy in a KHOU 11 News special -- Energizing Texas -- at 7 a.m. 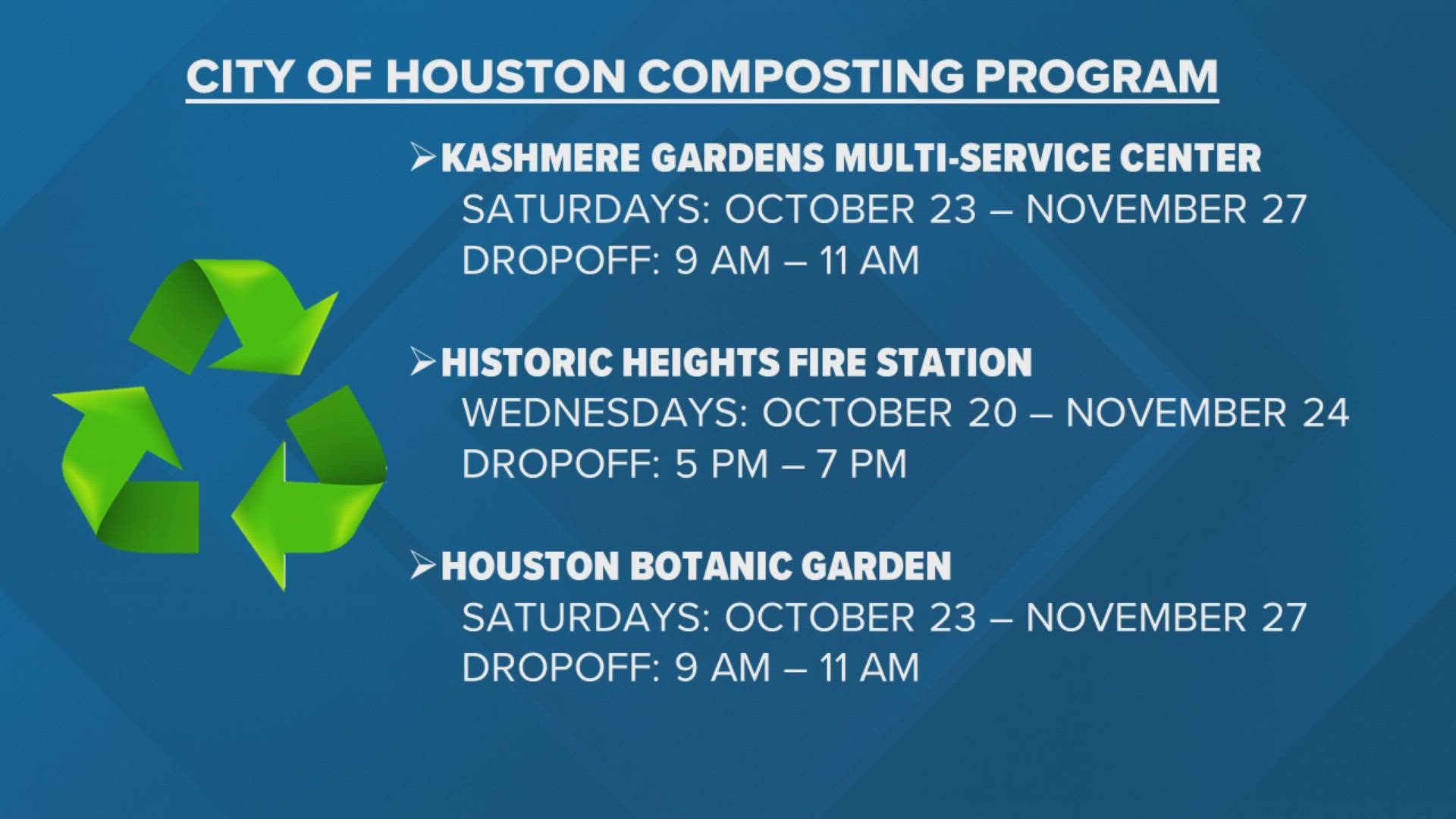