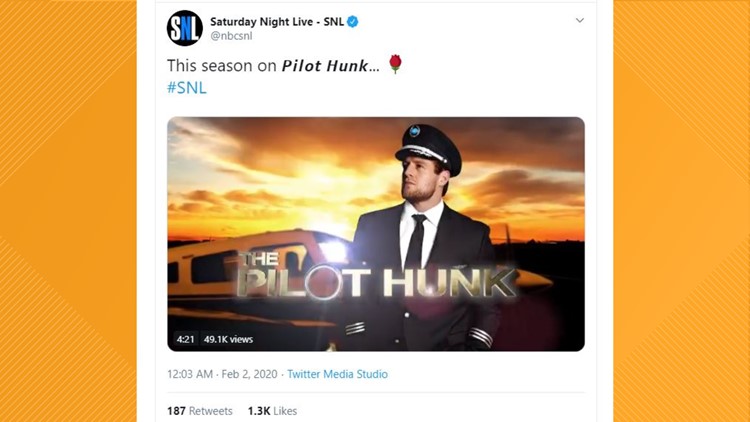 A look at some of J.J. Watt's best skits on 'Saturday Night Live'

Who knew the defensive tight end could hold his own next to some of comedy’s best? But just like his football career, when Watt commits, he commits!

The Houston Texans player parodies several characters including Kristoff from Frozen and The Bachelor.

He even had a little fun recording audio for Madden 21.

And who can forget the Robbie skit?!

Watt got a lot of applause and congratulations from fans who were very pleased with his performance.