The former Patriots tight end sent out a tweet Friday announcing to the world that he's "moving on from the world of football."

For the past four months, Martellus Bennett has been on the fence about possibly retiring. It appears that he has finally made his decision.

The former Patriots tight end sent out a tweet Friday announcing to the world that he's "moving on from the world of football."

I’ve decided to move on from the world of football and into the fantastical and wondrous world of creativity. I’m beginning what I believe to be my life’s work @ImaginationAgcy pic.twitter.com/7asa7ARXZX

The announcement is surprising, but only because it appeared that Bennett had already decided he was going to play this season.

In February, NFL.com reported that Bennett had made the decision to return for 2018. Bennett had been mulling retirement since at least October, when he took to Instagram to announce that he would "likely" retire after the 2017 season. It's possible that he was going to return, but then changed his mind after being cut by the Patriots on March 7.

Tap here to read the full story on CBSSports.com. 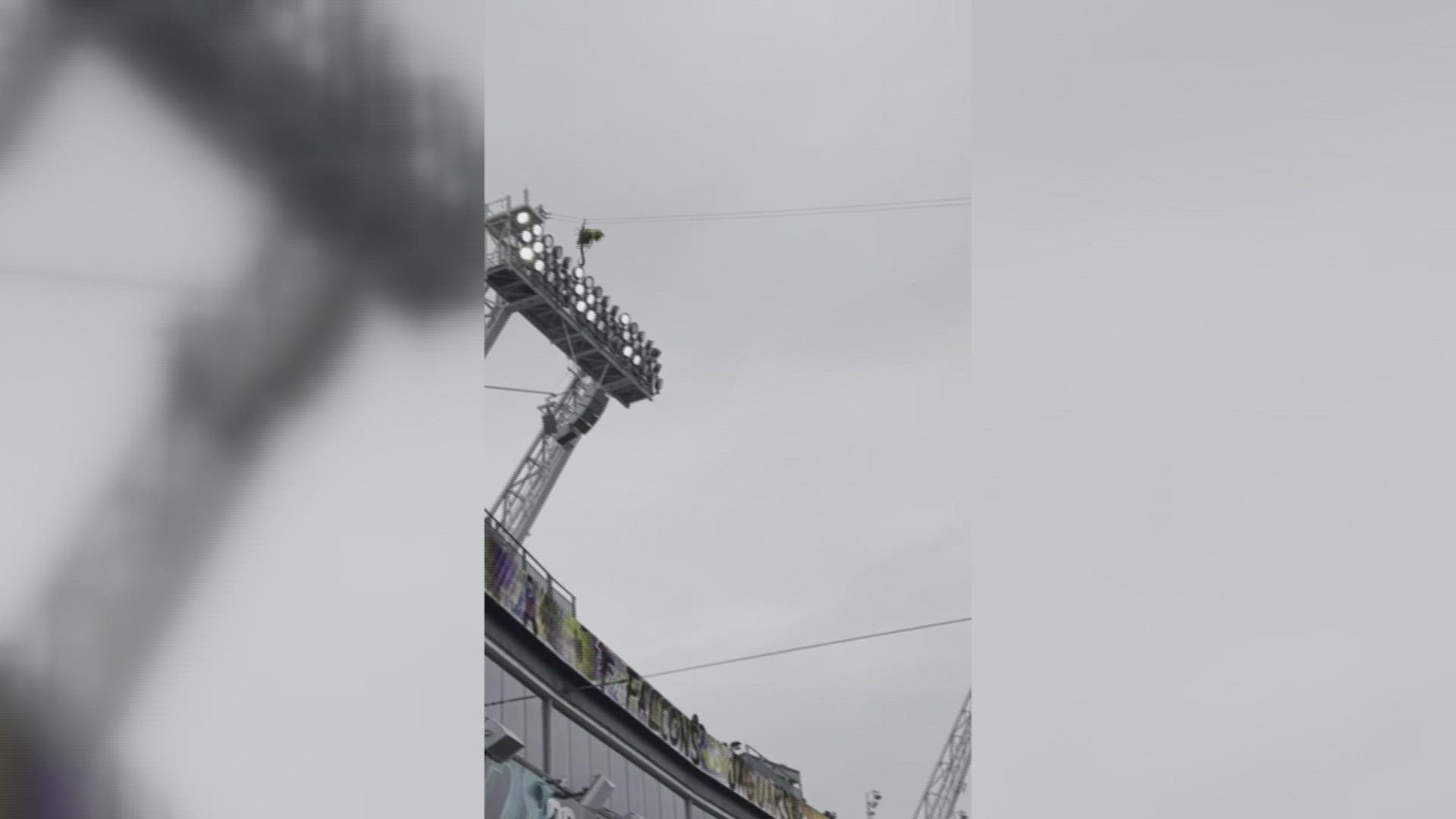