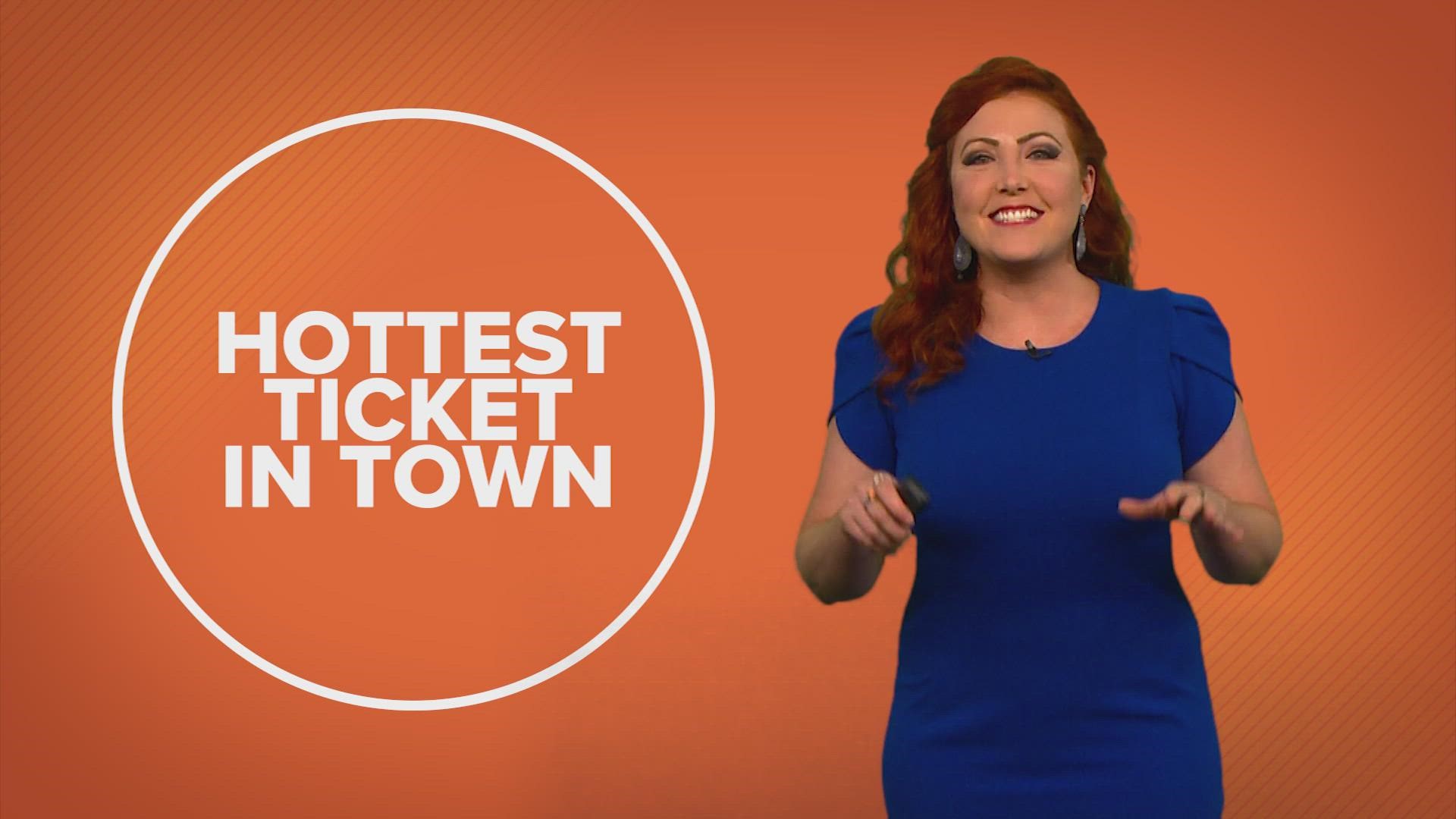 HOUSTON — Lance McCullers Jr. won’t pitch in the World Series for the Houston Astros because of a forearm strain.

After a career-high 13 wins during the regular season, when he also had a 3.16 ERA and 185 strikeouts, McCullers got hurt in the AL Division Series. He pitched 6 2/3 scoreless innings in a Game 1 victory over the Chicago White Sox but let after four innings in Game 4 with what the team said was forearm tightness.

"It is what it is. I can't do anything about it," McCullers said while talking with the media Monday. “The worst thing is that I can’t be there for the team."

McCullers, who was left off the AL Championship Series roster, said Monday that he and the team have known there was less than a 1% chance of him getting back for the World Series, but there was no need to write him off until they had to.

The right-hander said the type of strain he has usually means six to eight weeks before picking up a ball and throwing.

“Tried to push it as far as we could, just couldn’t make it back to throwing,” he said.

How to score World Series tickets: 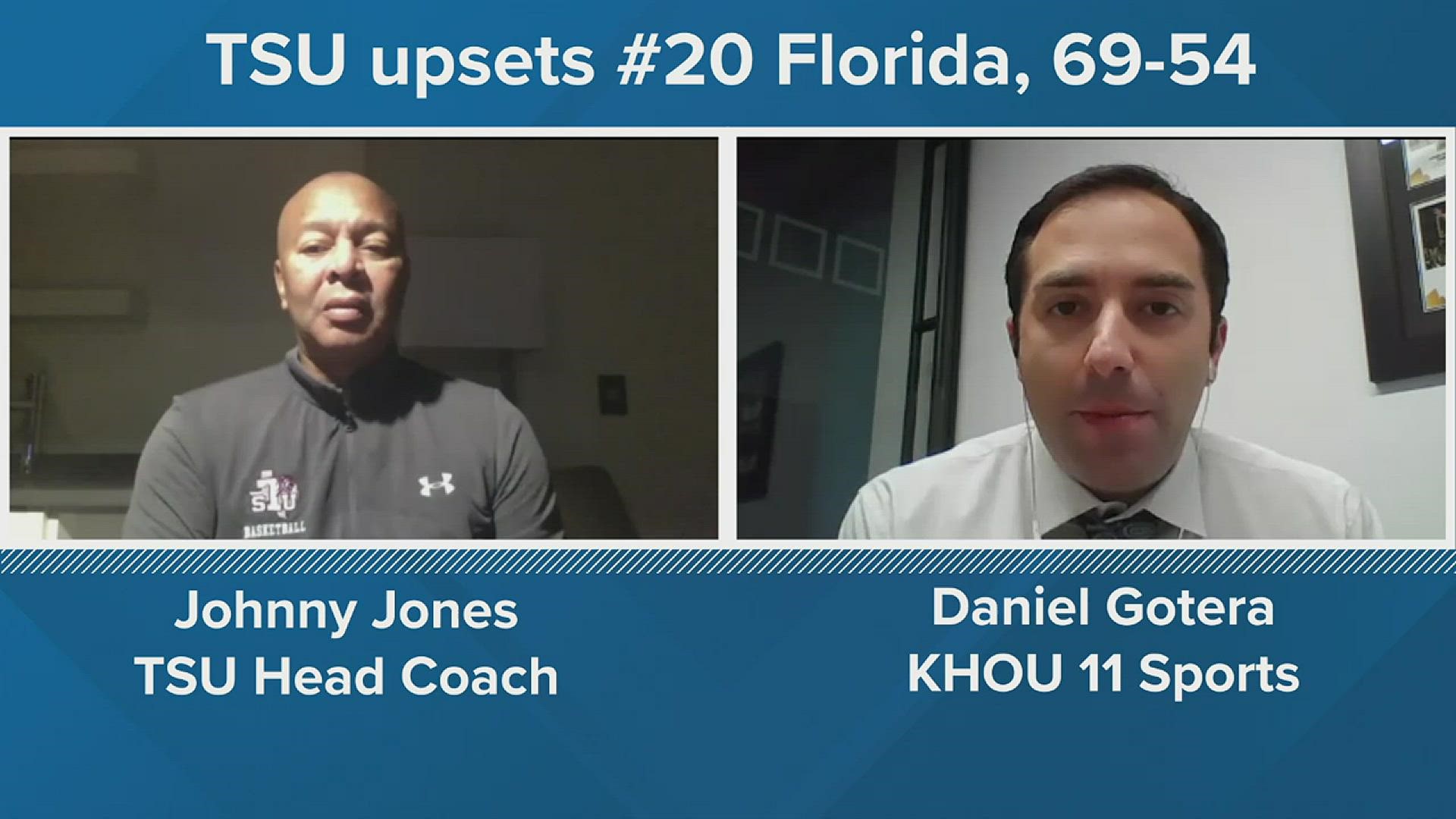