Whataburger ditching the orange? Fake tweet has the internet upset

In June, a Chicago firm acquired a majority stake in Whataburger from the Texas family who founded it in the 1950s. 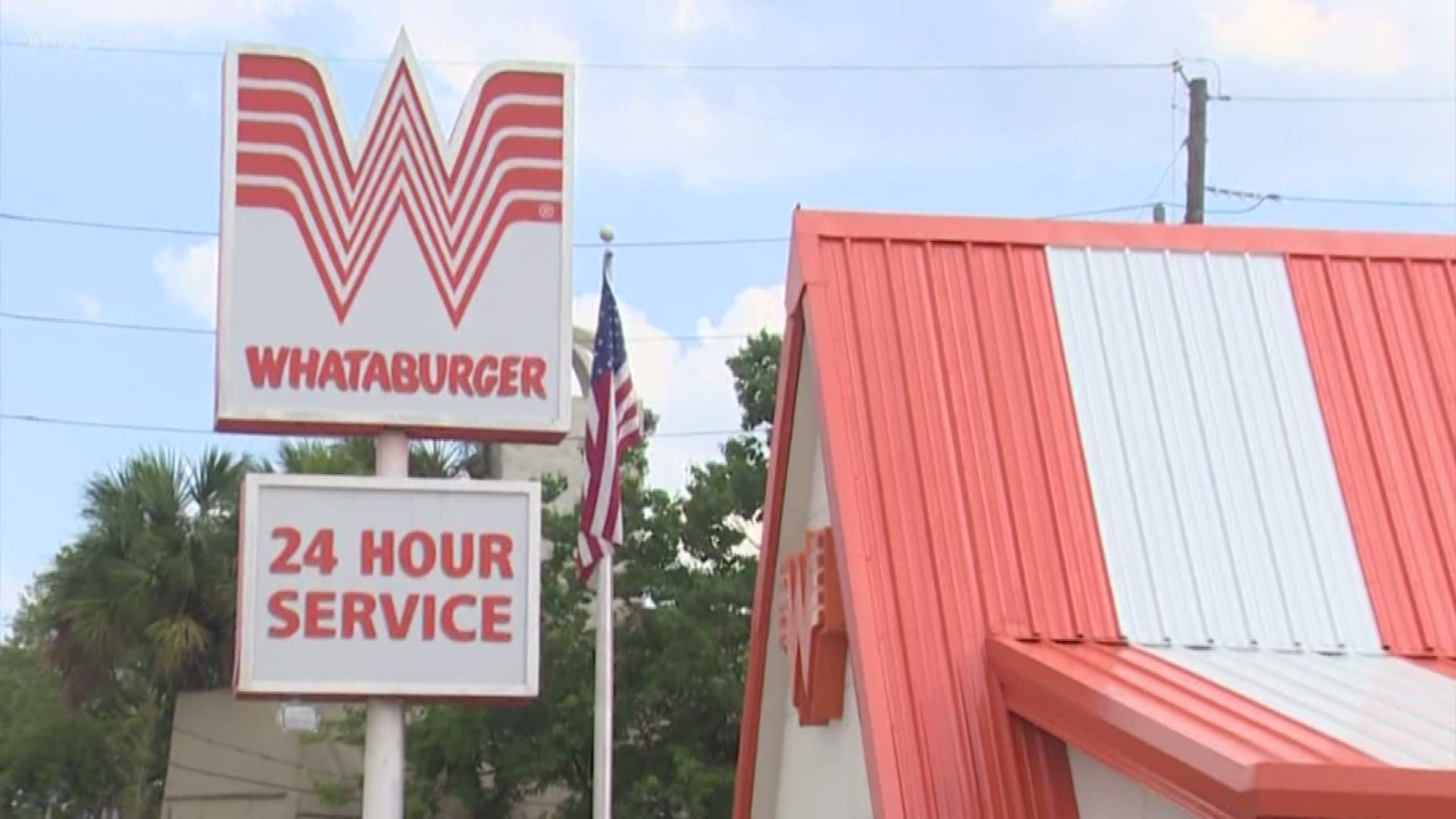 Editor's note: The above video explains why Whataburger's company buyout in June 2019 shouldn't be surprising.

HOUSTON -- Whataburger ditching its iconic orange for black, blue and white? No way.

Here's the tweet making the rounds, upsetting Texans statewide: "We will be making a BIG change starting 2020!"

It shows a photo of a Whataburger restaurant with blue and white stripes instead of the famous orange. Below that the caption claims the color change is to represent Chicago's baseball teams: the Cubs and the White Sox.

Why would the Texas-based burger chain make such a move? It was just last month when the Chicago firm BDT Capital Partners agreed to buy a majority stake in the business. The deal has many Texans nervous that there will be changes to Whataburger's menu and service.

As far as the color change? No way, says Whataburger.

They've been responding to questions and complaints on Twitter, telling fans the image is "faaaaake."

The orange stays... for now?

RELATED: Whataburger buyout should not come as a surprise, expert says