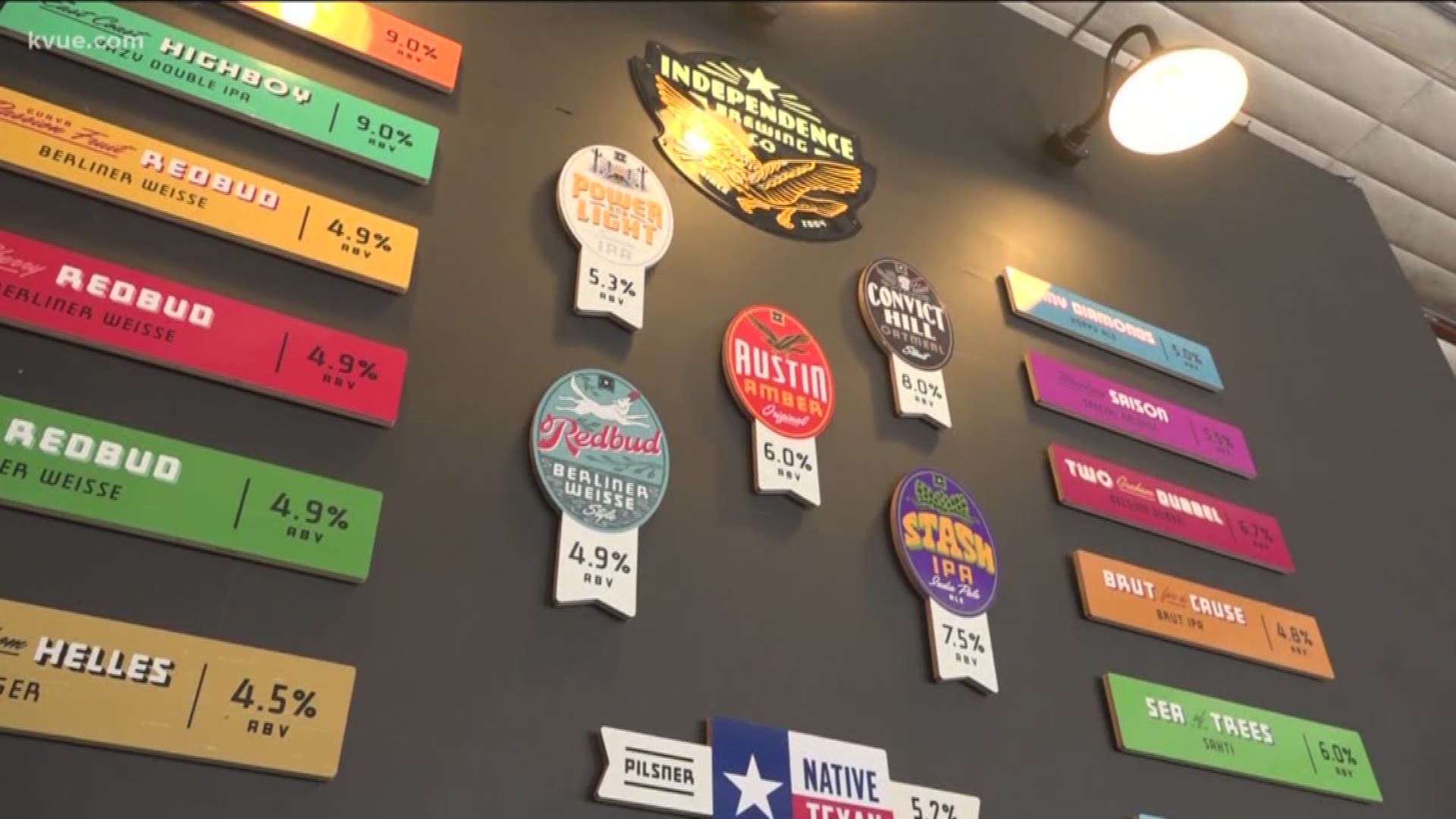 The vote came a week after an announcement that the trade associations representing Texas craft brewers, distributors and wholesales had reached a public stakeholder agreement that will allow consumers to purchase one case of beer to-go per day rather than the two allowed under the original stakeholder agreement between craft brewers and distributors.

Back in March, the Austin City Council passed a resolution in favor of HB 672.

"At last, Texas craft brewers have a clear path toward being allowed to sell beer to-go. Their competitors in all other 49 states are already allowed to sell beer to-go, but we've had to fight an uphill battle for Texas craft breweries to compete on a level playing field with them and enjoy the same economic opportunities," Rep. Rodriguez said. "I am proud of the strong, bipartisan coalition that we built behind beer to-go in the Texas House and how we worked together to pass my beer to-go amendment to the TABC sunset bill in the face of stiff opposition."

"We are classified as a manufacturing brewery," Hiller said. "Currently, we are required to sell all packaged beer to a wholesaler first, who then sells it to retailers."

This bill would allow Hiller's company to sell packaged beer to customers from the brewery and test out certain beers before sending them out to wholesalers.

"What this law change will allow us to do is make very small limited runs of beer that wouldn't necessarily make sense in the current distribution model," Hiller said. "It opens up our ability to be creative and experiment with things. We are now going to be able to sell specialty beers directly to consumers."

Rep. Rodriguez thanked Sen. Dawn Buckingham (R-Lakeway), who filed Senate Bill 312, HB 672's companion bill, the Beer Alliance of Texas and the Wholesale Beer Distributors of Texas for their work in helping to get the bill passed.

"Beer to-go is one of the most widely popular policies that the Texas Legislature has ever seen, but the journey that it took to get here was difficult and uncertain," Rep. Rodriguez said. "Beer to-go's passage is a huge win for Texas small businesses and consumers over politically powerful special interest groups. It's not every day that the underdog scores a victory here in the State Capitol."

The TABC sunset bill will now head to Gov. Greg Abbott's office to be signed.