United Arab Emirates to launch spacecraft to moon in 2024

The announcement comes after the launch of a Mars probe earlier this year by the UAE, an oil-rich nation on the Arabian Peninsula. 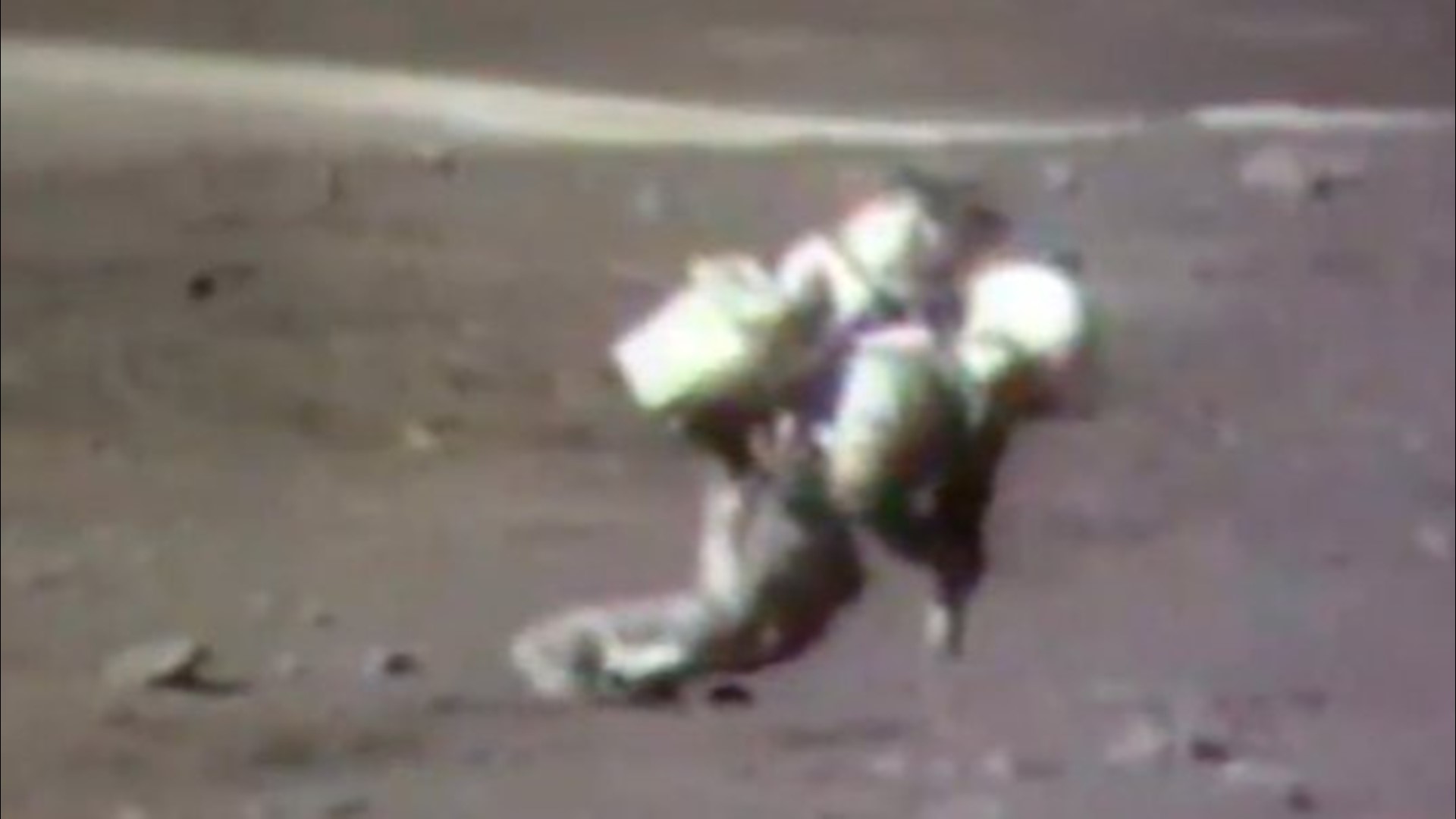 The announcement by Sheikh Mohammed bin Rashid Al Maktoum, who is also the ruler of Dubai, comes after the launch of a Mars probe earlier this year by the UAE, an oil-rich nation on the Arabian Peninsula.

“It will be an Emirati-made lunar rover that will land on the surface of the moon in 2024 in areas that have not been explored previously by human missions,” Sheikh Mohammed wrote on Twitter. He did not elaborate on the location that the UAE planned to explore, nor how they would launch the rover into space.

RELATED: Look out, Mars: Here we come with a fleet of spacecraft

In July, the UAE's Amal or “Hope” probe was launched from Japan. It remains on its way to Mars. Amal is set to reach Mars in February 2021, the year the UAE celebrates 50 years since the country’s formation. In September that year, Amal will start transmitting Martian atmospheric data, which will be made available to the international scientific community, officials say.

A successful mission to the moon would be a major step for the oil-dependent economy seeking a future in space. It sent its first astronaut to the International Space Station last year.

The UAE also has set a goal to build a human colony on Mars by 2117.

RELATED: Salty lake, ponds may be gurgling beneath South Pole on Mars