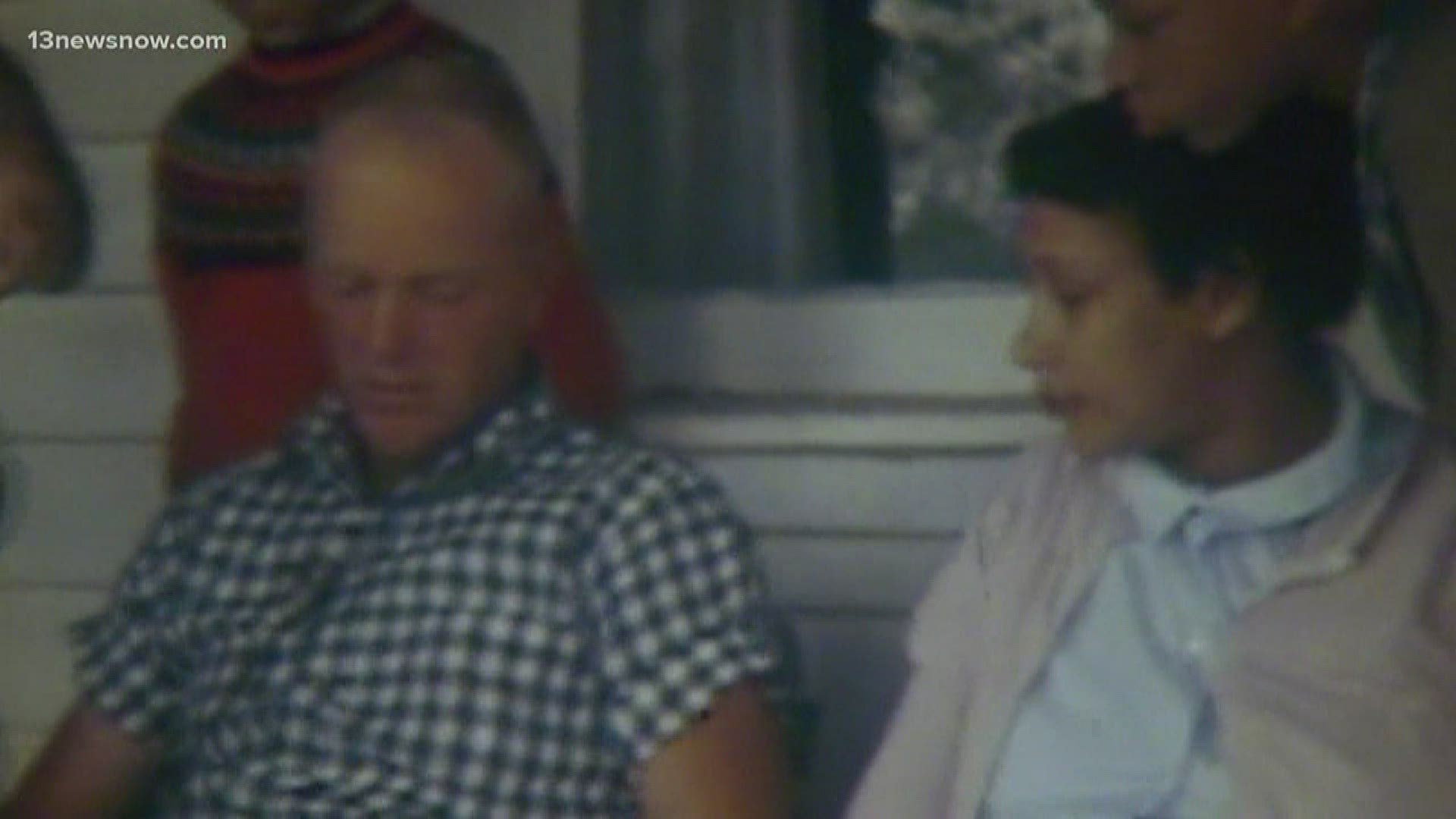 WASHINGTON — The Supreme Court ruled on Monday that a landmark civil rights law protects gay, lesbian and transgender workers from discrimination in the workplace, a resounding victory for LGBT rights from a conservative court.

The court decided by a 6-3 vote that a key provision of the Civil Rights Act of 1964 known as Title VII that bars job discrimination because of sex, among other reasons, encompasses bias against LGBT workers.

Celebrities and politicians reacted to the news on social media.

"Fantastic news. No one in America should face discrimination for being who they are or for who they love," Senator Bernie Sanders tweeted. "Together, we are going to defeat the hate and bigotry of this administration and stand with our LGBTQ+ family. Congratulations to everyone who fought to make this happen."

"A victory hard won in the courts & on the streets," American writer Janet Mock said in a tweet. "Grateful to the lawyers, organizers & activists but most grateful to those who had to live stealth or closeted, who lost jobs for living their truth, who left parts of themselves at their employers door."

South Bend’s former Mayor Pete Buttigieg said, "Today, #SCOTUS has ruled that no LGBTQ American can be fired because of who they are or who they love. It was only 11 years ago this summer that I took an oath and accepted a job that I would have lost, if my chain of command learned that I was gay. Firing us wasn’t just permitted—it was policy."

"A huge win for the #LGBTQ community today, as the Supreme Court ruled that living authentically is not a fireable offense," tweeted former professional tennis player Billie Jean King. "Protection under the law will now be afforded to millions of workers nationwide. #Pride #LoveWins."

"This #SCOTUS decision is a major victory for #LGBTQ rights," New York Governor Andrew Cuomo tweeted. "No one should be discriminated against based on their sexual orientation or gender identity. NYS will keep fighting until every LGBTQ+ person can be themselves without fear."

Minnesota Senator Amy Klobuchar said, "This is a monumental step in the march towards LGBTQ+ equality, but the fight is not over. We need to ensure the LGBTQ+ community is equally protected in every way—we must also pass the Equality Act."

"Today’s momentous Supreme Court ruling affirms that all Americans, regardless of who you are or whom you love, are protected from discrimination in the workplace under federal law," Speaker of the House Nancy Pelosi said. "Thank you to all whose activism & courage made this victory possible."

Joe Biden released a statement and said, "Today’s Supreme Court decision is a momentous step forward for our country. Before today, in more than half of states, LGBTQ+ people could get married one day and be fired from their job the next day under state law, simply because of who they are or who they love. This landmark 6–3 ruling affirms that LGBTQ+ Americans are entitled to equal rights under the law."

He added: "The story of our nation is one of a relentless march toward greater justice and greater equality for all people."