They're withdrawing from deals to send help for security at the convention next month in Milwaukee, in part over an order to stop using tear gas as crowd control. 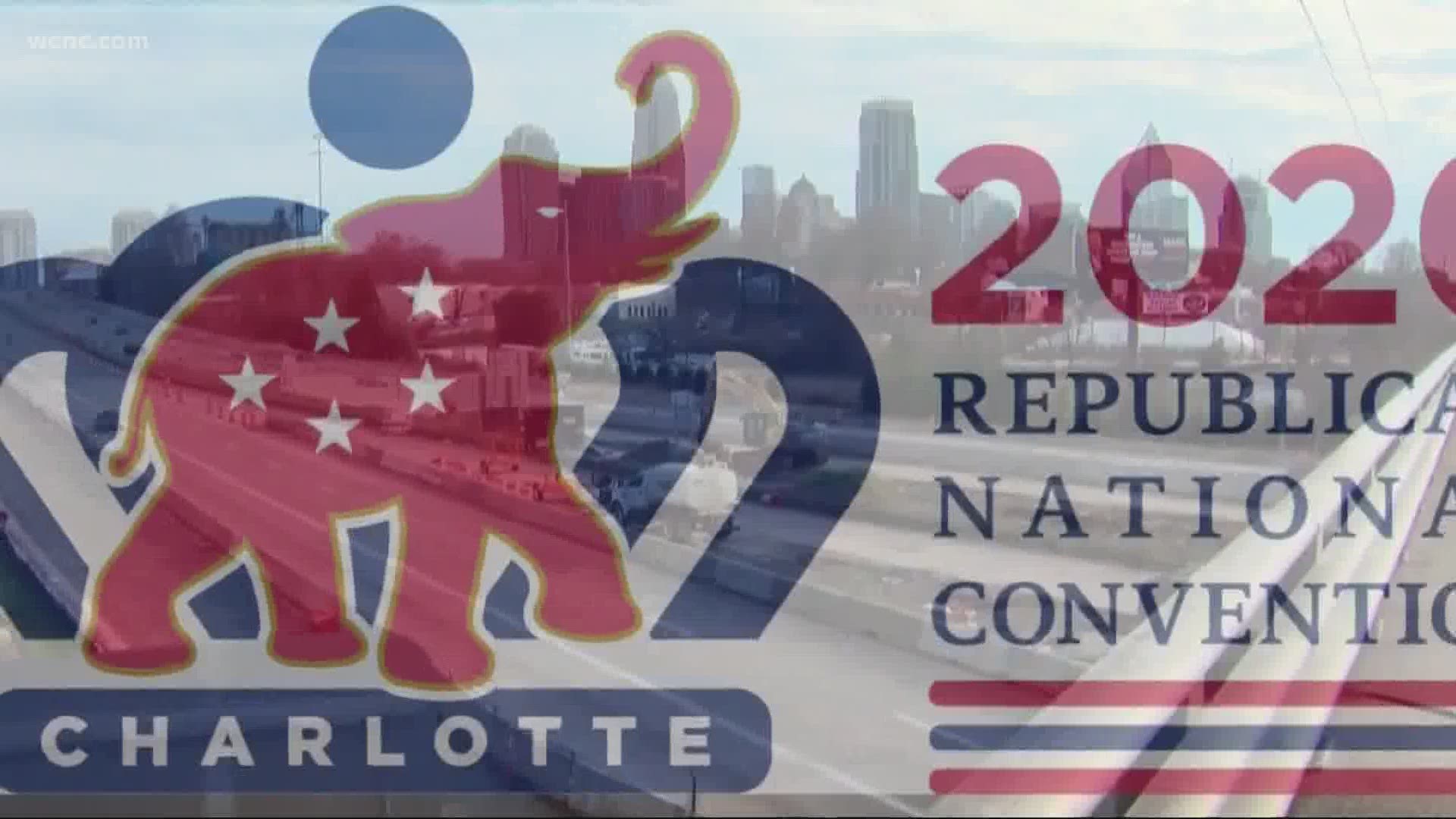 MILWAUKEE — Editor's note: The related video above was published on Tuesday.

More than 100 police agencies are withdrawing from agreements to send personnel to bolster security at next month's Democratic National Convention in Milwaukee, in part because they're concerned about a recent directive ordering police in the city to stop using tear gas to control crowds.

A citizen oversight commission last week directed Milwaukee’s police chief to publicly account for why the department used tear gas during protests in late May and early June after the killing of George Floyd in Minneapolis and to change Milwaukee's police policies to ban the use of tear gas and pepper spray. The Milwaukee Fire and Police Commission said in its order that Police Chief Alfonso Morales could be fired if he fails to comply.

That order came amid intense scrutiny of police tactics at protests in Portland, Oregon, and elsewhere.

Since the Milwaukee order was issued, more than 100 law enforcement agencies in Wisconsin and across the country decided against coming to Milwaukee, Morales told WTMJ-TV on Tuesday. They were concerned with directives placed on the police department, including not allowing tear gas or pepper spray, he said.

Morales did not say which agencies would not be coming or how many officers were still expected. The original plan was to have 1,000 officers on hand from outside agencies to assist with security. Morales said utilizing the National Guard or enlisting federal assistance was under consideration.

The convention, scheduled for Aug. 17-Aug. 20 at the Wisconsin Center in downtown Milwaukee, has been scaled down to a mostly virtual event, with only about 300 people expected to attend in-person. Most of the speeches will be delivered online from other locations, though former Vice President Joe Biden has said he will be in Milwaukee to accept the nomination. Despite the event's smaller scale, police are preparing for potentially large protests in and around the venue.

Fond du Lac Police Chief William Lamb told the Milwaukee Journal Sentinel that the agreements were collapsing, saying he expects other agencies in the state to also withdraw. Lamb chairs the Wisconsin Police Executive Group, which is made up of police chiefs from cities with populations of more than 20,000 people.

Lamb sent a letter to Milwaukee police on July 6 outlining his organization’s concerns about limiting the use of tear gas and pepper spray. West Allis police first sent a letter to Morales with concerns in mid-June after Milwaukee’s Common Council temporarily halted the purchase of those chemicals.

“Our concern is that in the event protests turn non-peaceful, such a policy would remove tools from officers that may otherwise be legal and justifiable to utilize in specific situations,” West Allis Deputy Chief Robert Fletcher told the Journal Sentinel in an email.

Waukesha’s police chief said he was consulting with the city attorney’s office on how to withdraw from the agreement, which had promised about two dozen Waukesha officers.

Not all police departments withdrew because of the tear gas order. The Madison Police Department notified Milwaukee early this month that “an accelerating COVID-19 pandemic coupled with ongoing protests in Madison" had strained its resources, making it impossible to commit resources to the convention, the Wisconsin State Journal reported.

Madison originally committed to providing 100 officers to Milwaukee for what was to have been a 10-day convention before it got shortened and postponed until August.