'A miracle': Missing Washington teen found alive on the ninth day of her disappearance 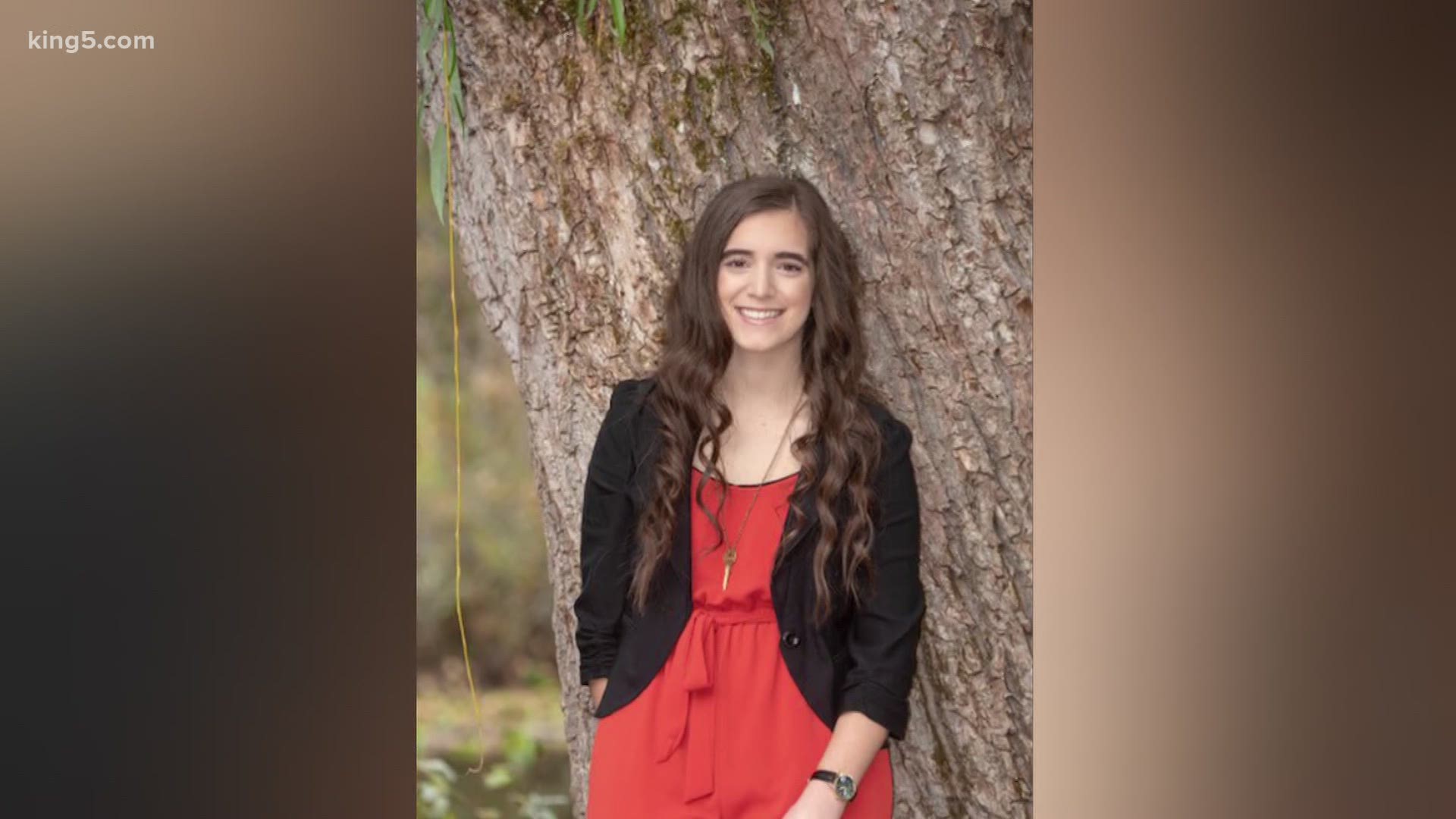 KING COUNTY, Wash. — The search for a Maple Valley teenager who has been missing for just over a week came to a close Saturday, with a positive ending.

The King County Sheriff's Office said 18-year-old Giovanna (Gia) Fuda was found alive Saturday on the ninth day after she was reported missing.

Search and rescue crews found Fuda about two miles up a steep ravine along Highway 2 between Skykomish and Stevens Pass, according to King County Sheriff spokesperson Ryan Abbott.

She was awake and alert and rescuers immediately gave her medical aid and transported her to a local hospital. She is currently in stable condition.

Fuda is currently recovering at the hospital, where officials say she is dehydrated but nothing is broken. It's unknown when she will be able to leave the hospital.

Abbott said search and rescue teams accompanied by bloodhounds had been in the area looking for Fuda for the last seven days. At about 2:45 p.m. Saturday, they came across a notebook and eventually some clothing and shoes that belonged to Fuda. The searchers followed a creek up the ravine and found Fuda.

“This is very rare, it is definitely a miracle, and we are so thrilled that she made it out okay," said Abbott.

Abbott said since Fuda was near a flowing creek, she had access to water, but didn't have any food with her, and only had a few pieces of clothing and a notepad when she was found.

Jeff White, a family friend who helped search for Fuda for days, said she survived by eating berries for the last eight days.

“We knew that this was the last day of the search and we were concerned that we weren’t going to find her and we were going to leave these mountains without her," said White. “The father and the mother and all the friends that have been here and putting up signs thousands of signs, thousands of miles were covered with the people that were up here. And people stayed up all night long. It was horrific.”

Fuda was quickly reunited with her family after being rescued from the ravine.

Detectives are still waiting to talk with Fuda about what happened, but Abbott said they believe she ran out of gas and went looking for help and somehow got turned around.

Fuda was last seen on July 24 when she left her Maple Valley home without telling her parents where she was headed.

Her car was found abandoned the next day along Highway 2 near Stevens Pass.

Earlier this week, the sheriff's department released more surveillance photos of Fuda, in an effort to try and see if anyone recognized her and knew her whereabouts.

Detectives were seeking any dash camera or photos available from people who may have seen her along the highway. 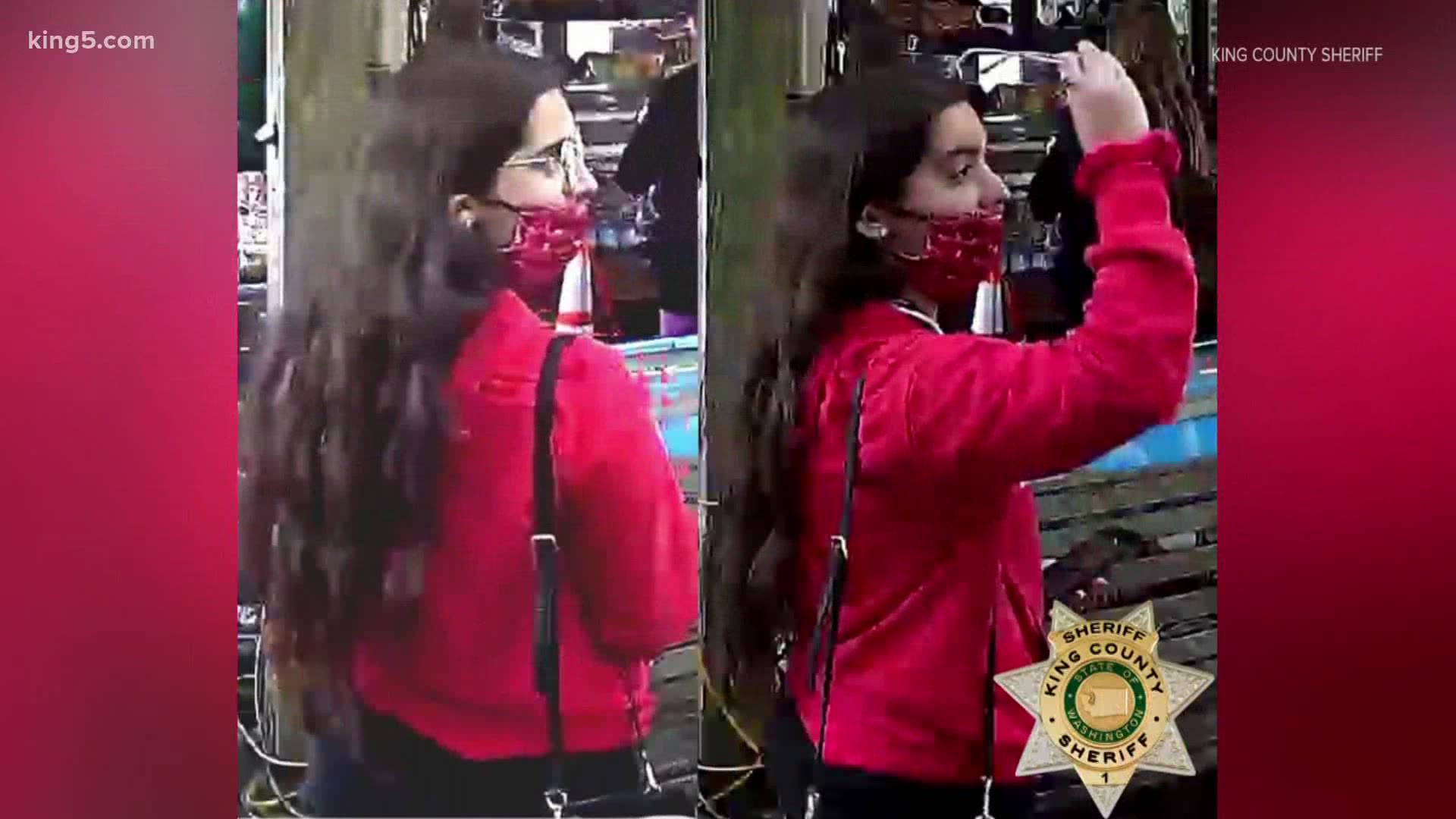