Isbell to donate his share of Morgan Wallen's sales to NAACP

Wallen was caught on camera saying a racial slur last week, but sales of his record increased after radio stations removed him from their playlists. 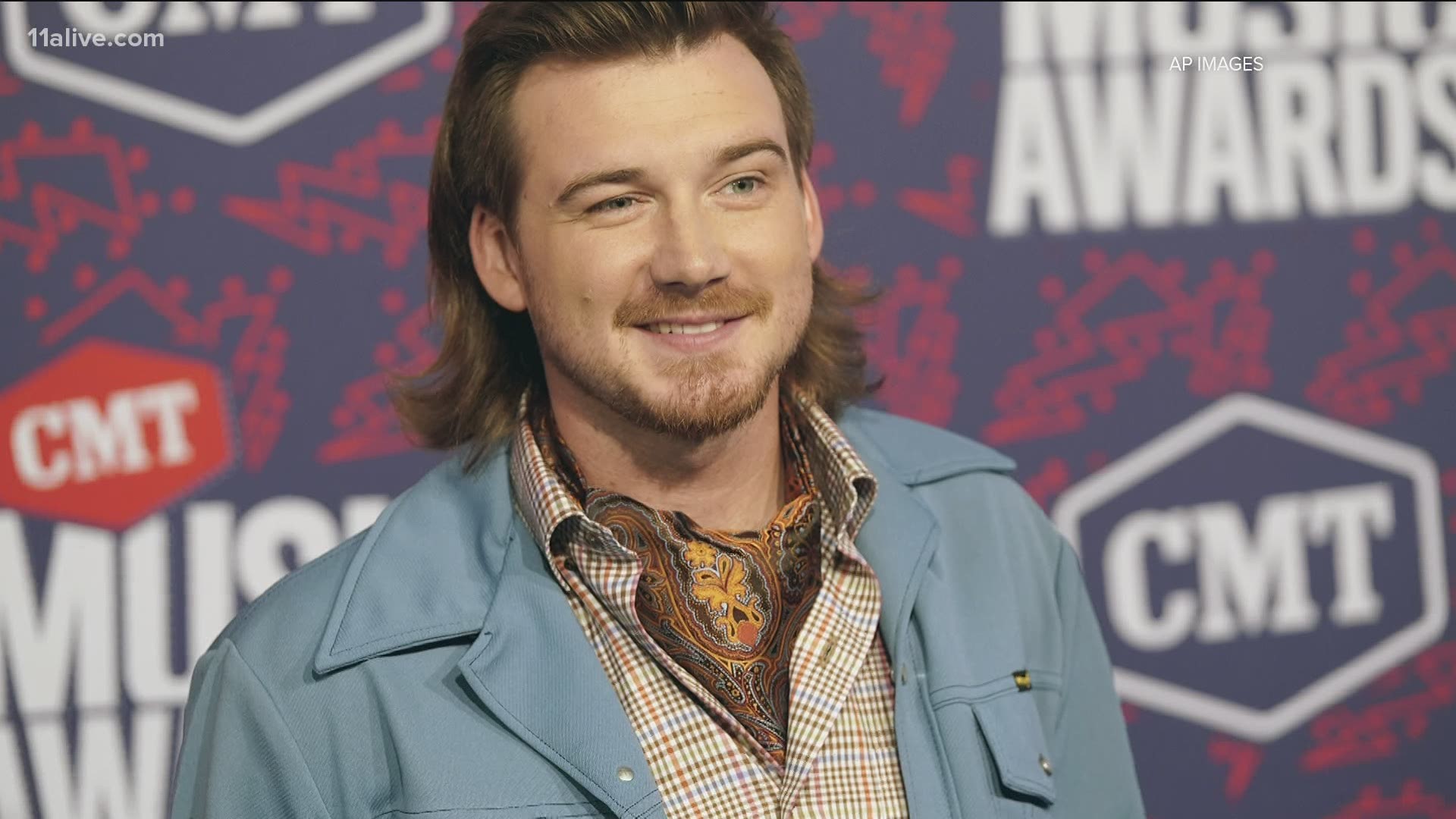 Grammy-winning singer songwriter Jason Isbell says he is going to donate money that he makes from Morgan Wallen's cover of his song "Cover Me Up" to the NAACP.

Wallen, who has had the No. 1 album in the country for the past four weeks, was caught on camera last week saying a racial slur, but  sales of his record increased after radio stations removed him from their playlists.

Isbell, a popular Americana artist and former member of the Drive-By Truckers, wrote "Cover Me Up," which Wallen included as a cover in his sophomore record, "Dangerous: The Double Album."

Isbell posted on social media on Wednesday that he wasn't going to keep his portion of those sales.

"I've decided to donate everything I've made so far from this album to the Nashville chapter of the @NAACP. Thanks for helping out a good cause, folks," he wrote.

Wallen had been performing a cover version of "Cover Me Up" for a while before he recorded his own version, which leapt to the Top 15 on the Hot Country Songs chart and earned platinum status by the Recording Industry Association of America.

His album was already setting streaming records prior to the release of the video of him using the slur by TMZ. It is the first country album to spend four weeks atop the Billboard 200 chart since 2003, when Shania Twain's album "Up!" spent five weeks at the top.

Wallen has apologized for using the racist language and his record label, Big Loud Records, said that Wallen was suspended, but neither has made any further announcements since last week. A representative for Wallen and his label did not immediately return a message seeking comment.